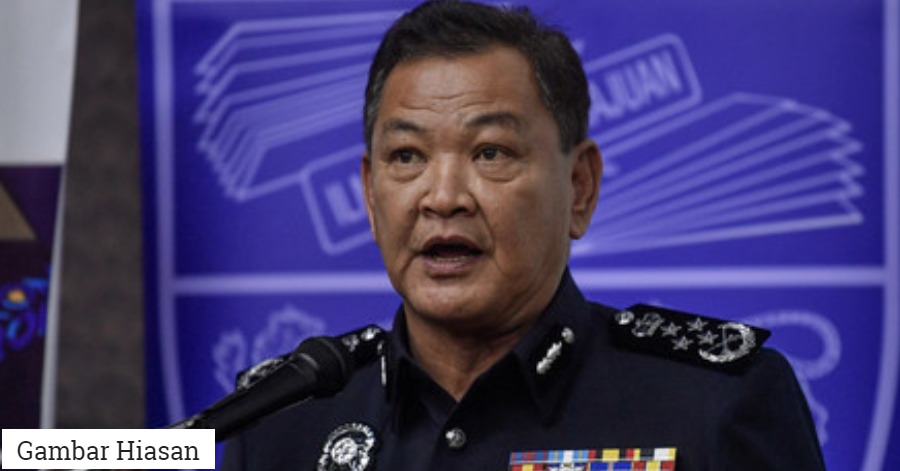 Putrajaya, March 25 – Chief of Police, Datuk Seri Abdul Hamid Bador has confirmed that crime rates have dropped by 70 percent since the implementation of the Movement Control Order (MCO).

A total of 370 investigative papers were opened while 25 individuals were detained during the execution of the order, he said in a press conference today.

During the MCO implementation, a total of 15,000 roadblocks were implemented throughout the country involving 42,000 members.

Meanwhile, he reminded the public to report to the police if there were patients or themselves suspected of having COVID-19 infection.

Due to the transmission of COVID-19, the 213th Police Day celebration was not held as it was like in previous years. 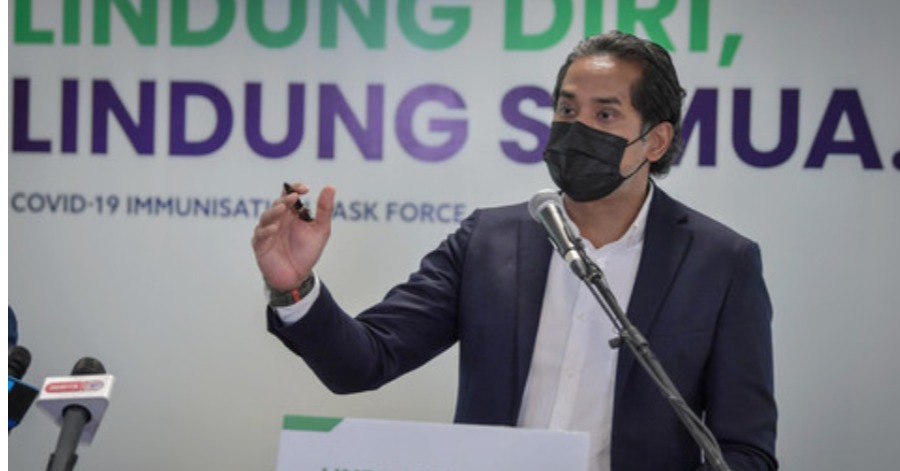 PUTRAJAYA, June 9  — The government will be commencing the dispensing of vaccine to critical economic sectors especially those which are required to operate... 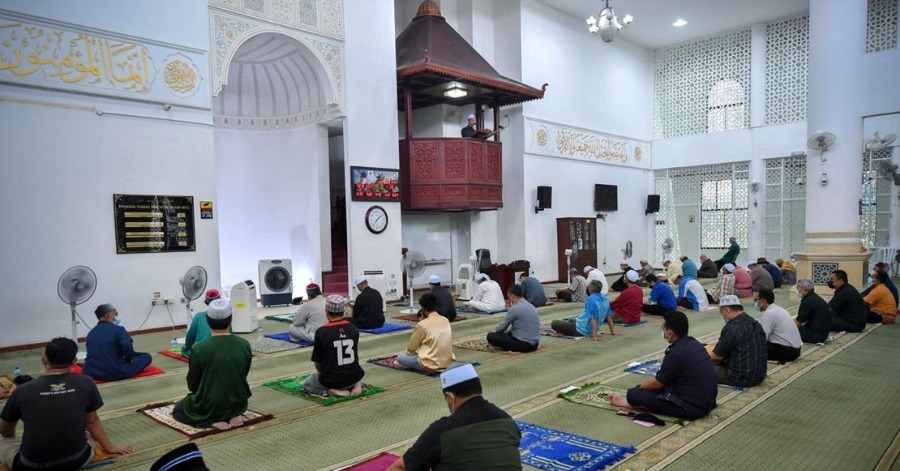 ALOR SETAR, May 4 — Special Ramadan activities are allowed to be held in mosques and suraus in five districts in Kedah that are... 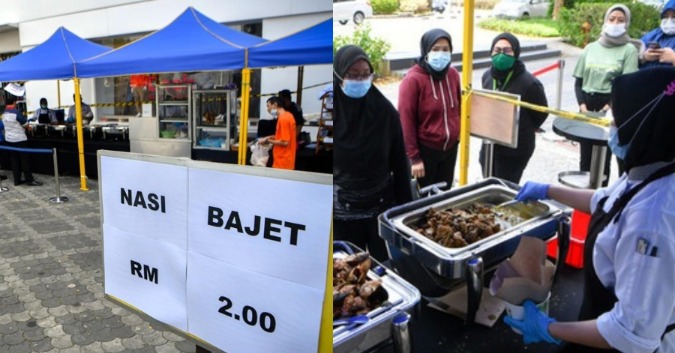 MELAKA, Feb 8 — After Penang and Terengganu, it is now the turn of a five-star hotel in Melaka to offer ‘nasi bajet’ (budget... KOTA KINABALU, Jan 13  — The Sabah government is considering a proposal to provide flexibility in the radius of more than 10 kilometers (KM)...