KABUL, March 6  — Volleys of gunfire rang out on Friday at a ceremony attended by top Afghan government officials.

Former President Hamid Karzai, Chief Executive Abdullah Abdullah and a number of other figures fled the site in the capital Kabul, a spokesman of the chief executive told Anadolu Agency.

The gathering was held to mark the death anniversary of Shia leader Abdul Ali Mazari.

This come after the US and Taliban reached a peace deal aimed at ending violence in the war-torn country. 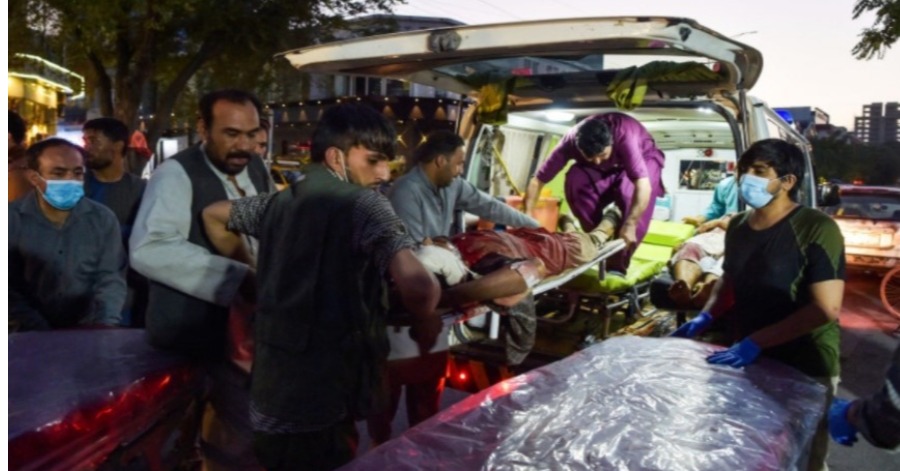 KABUL, Aug 26 — Fifty-two people were injured in two blasts outside Kabul airport on Thursday, Taliban (banned as a a terrorist organisation in... 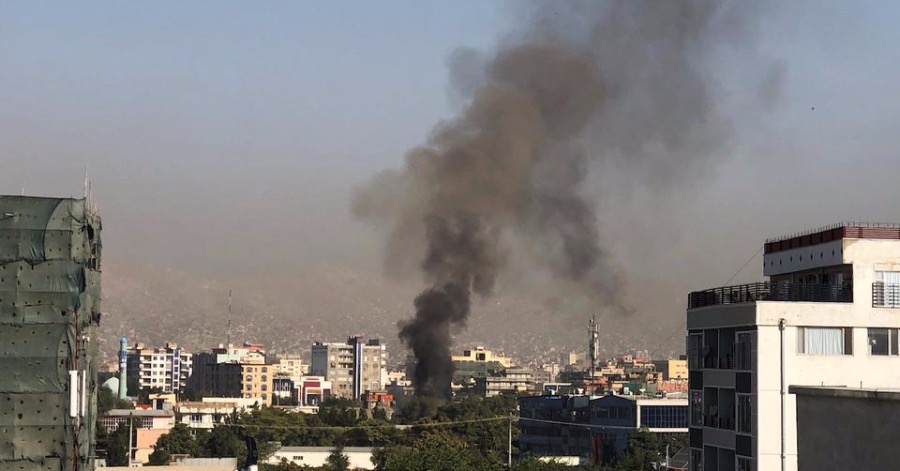 KABUL, Sept. 9 — At least 10 people were killed and 15 others wounded in a bomb attack that struck the convoy of Afghan First...