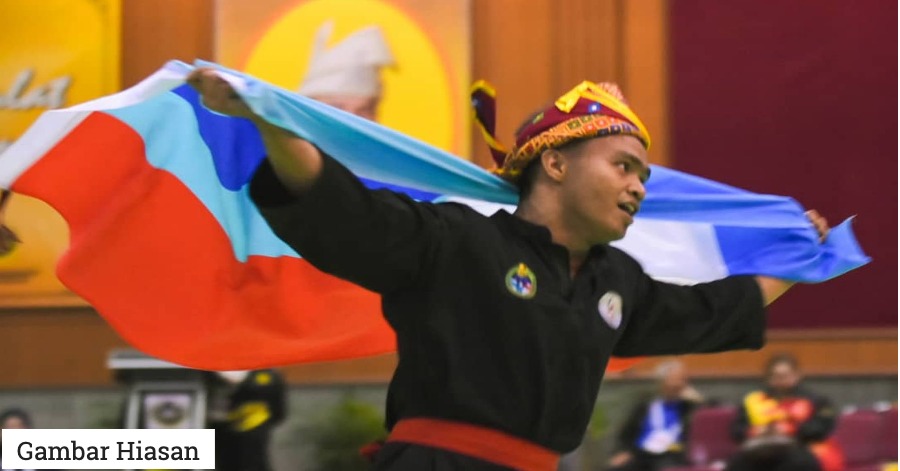 KOTA KINABALU, March 3 (Bernama) —  Silat exponent Luqman Laji was 14 years old when he first took part in the martial art through his involvement in silat clubs at his alma mater, Sekolah Menengah Keningau 2.

Since then, the 25-year-old lad had participated in various silat competitions at the national as well as international level from 2016 to 2019, resulting in an eight-gold, five-silver and two-bronze haul.

He is currently undergoing full-time training at Bukit Jalil after being absorbed as a national athlete in the ‘Tunggal Putra’ silat category under the watch of Pesaka Malaysia and the National Sports Council.

Luqman is also focusing his effort on training for the 19th World Silat Championship in Kuching, Sarawak, from July 21-26 this year.

Ï am setting my sight on getting a gold medal during the event,” he told Bernama, here.

Luqman said he had postponed his studies at the Sultan Idris Education University (UPSI) for three semesters and plans to resume in September to prepare himself for the championship.

The first gold Luqman gained was at the DRB Hicom Cup tournament in Pekan, Pahang, in 2016 through the ‘regu Putra’ category.

The Kadazan-Dusun youth was crowned the top silat performer for the Institute of Higher Education (IPT) in 2018 following his success in winning two gold medals in the ninth edition of the Ministry of Education and UTHM International Silat Championship.

In the same year, Luqman won gold in the singles event of the UPSI 9th Silat Open in Perak and was 5th in the world overall in solo performances at the 18th World Silat Championship in Singapore.

In this article:Martial Art, Silat 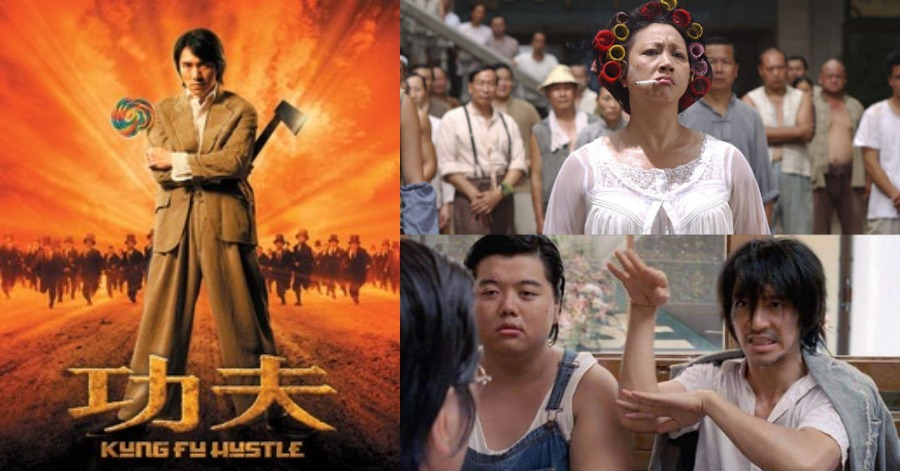 Movie Review: Best To Know! These Are References Used In ‘Kung Fu Hustle’!

Kung Fu Hustle is actually a 2004 action-comedy movie directed, produced, co-written by, and starring Stephen Chow. The movie tells the story of a...