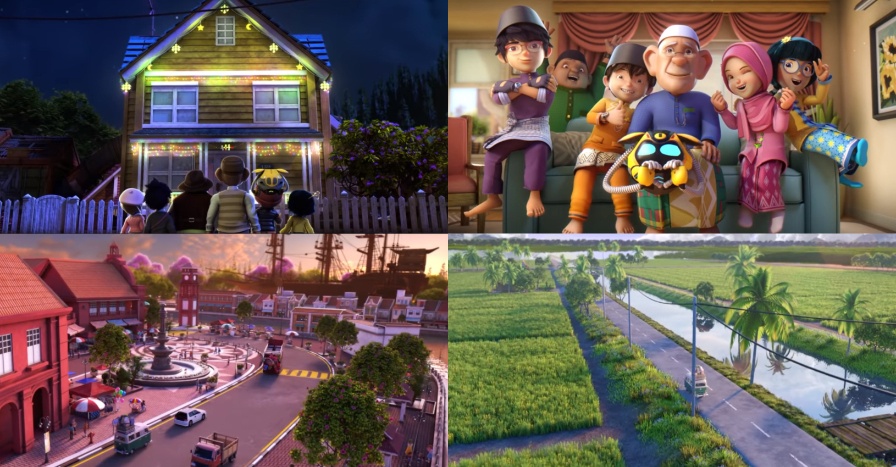 BoBoiBoy Aidilfitri Ad 2022 is already out for public view. Looking at the video, it is definitely a very interesting one. The ad gives so many mixed reactions to the viewers. Some people would feel sad while there are some others who would feel happy watching. This shows that BoBoiBoy indeed has released a very high-quality Hari Raya Aidilfitri ad.

The video shows the journey of BoBoiBoy, Tok Aba, Gopal, Fang, Yaya, Ming, and Ocobot to a village. The village which is Tok Aba’s hometown is indeed located in Kota Hilir. For those who might not know, Kota Melaka and Bandar Hilir inspire the place’s name.

Malaysian Culture And Heritage In The Ad

Besides the meaningful content of the ad, one other thing that attracts the viewers to watch this video over and over again would be the Malaysian heritage that got featured in it. There are so many interesting things about Malaysia in the ad. Some of the examples are the historical building of Melaka, paddy fields, celebrating Raya with beloved ones, and visiting others when Raya.

Not just that, the video also shows the character from the show Mechamato. Mechamato is definitely one of the local animated series that has successfully penetrated the Asian market since it first aired on the Cartoon Network channel.

Clearly that Monsta, both Boboiboy and Mechamato’s creator. Trying their best to promote Malaysia’s good side to the world! An upcoming Mechamato movie will soon te be released in theaters. Hopefully, many Malaysians will also support this animated film when it comes out in theaters later. 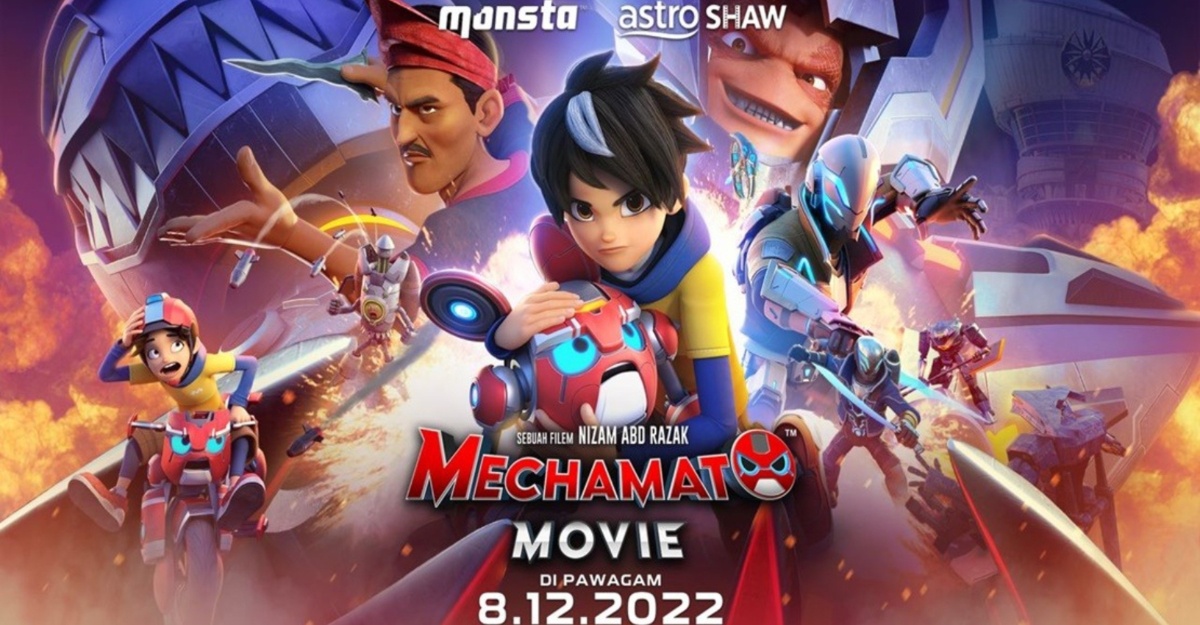 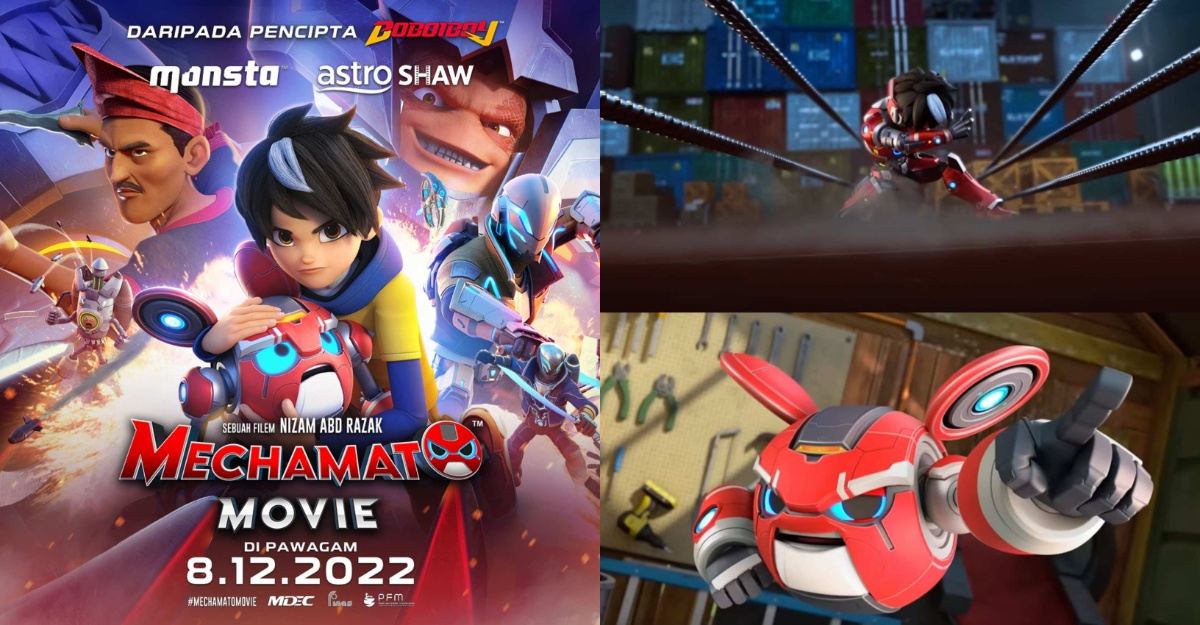 The local anime series Mechamato is currently ranked 8th out of the 100 best animation works at the Tokyo Anime Awards Festival 2023. The... 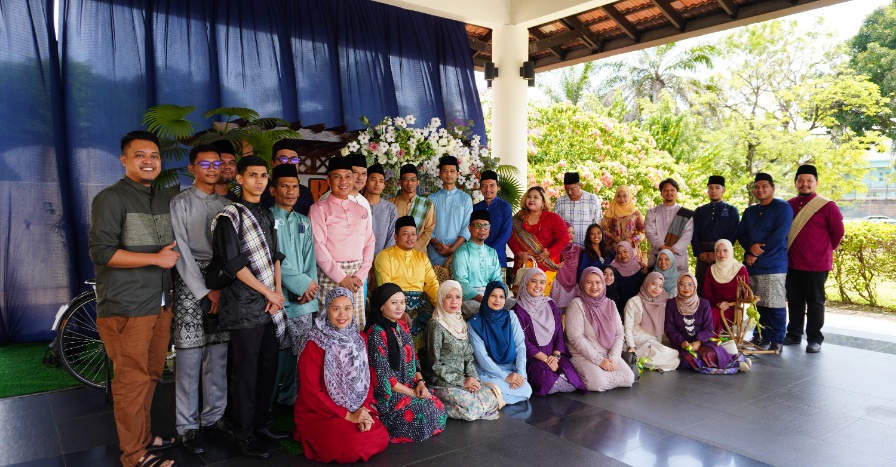 Rindu Seindah Raya 2022 – An Open House By KUSEL And SMARTSEL Eid-Al-Fitr is the religious holiday celebrated by Muslims all over the world and marks the end of the fasting month, Ramadan. Here’s a quick...