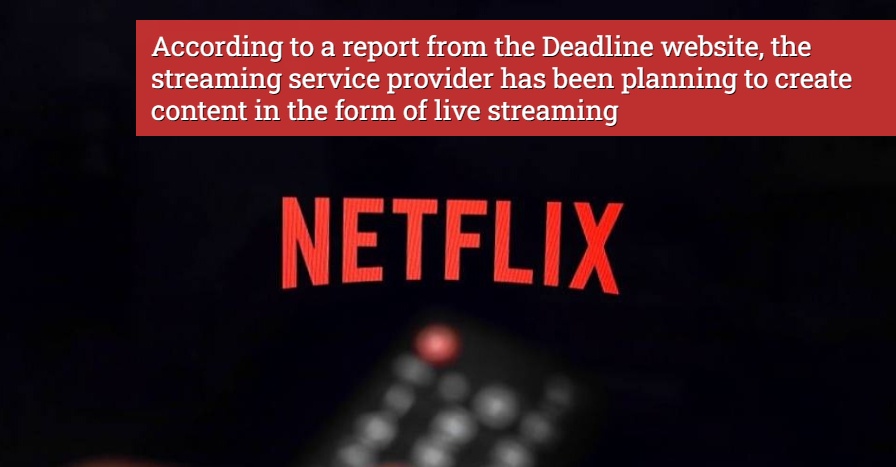 Netflix live streaming is one of the options that have been most talked about lately. According to a report from the Deadline website, the streaming service provider has been planning to create content in the form of live streaming.

Surprisingly, it will be the first time for the company to do it this way. This is because, their own exclusive content was previously limited to series, movies, and things like that so far. If this plan works out, it will be something new. Among the forms of shows that will be broadcasted live may include stand-up comedies, competitions that require audience voting, unscripted shows, reunions, and others. That also will be such an interesting choice from Netflix.

Anyway, this plan is still in its early stages so it is impossible to launch in the near future. Netflix users have to wait for a bit longer if they really want to have access to this Netflix live streaming feature. This is indeed very interesting.

Previously, the topic of the ad-supported Netflix plans has been going around all over the Internet. This is actually the latest decision proposed by the company after its own shares plunges. This happens due to the subscribers’ drop. 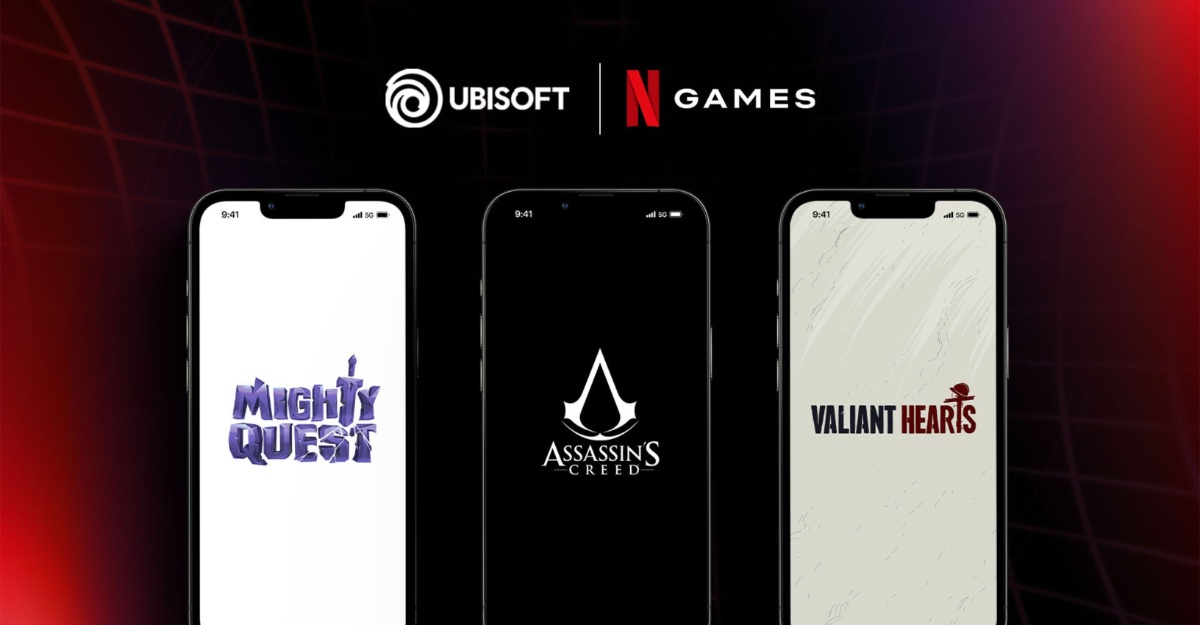 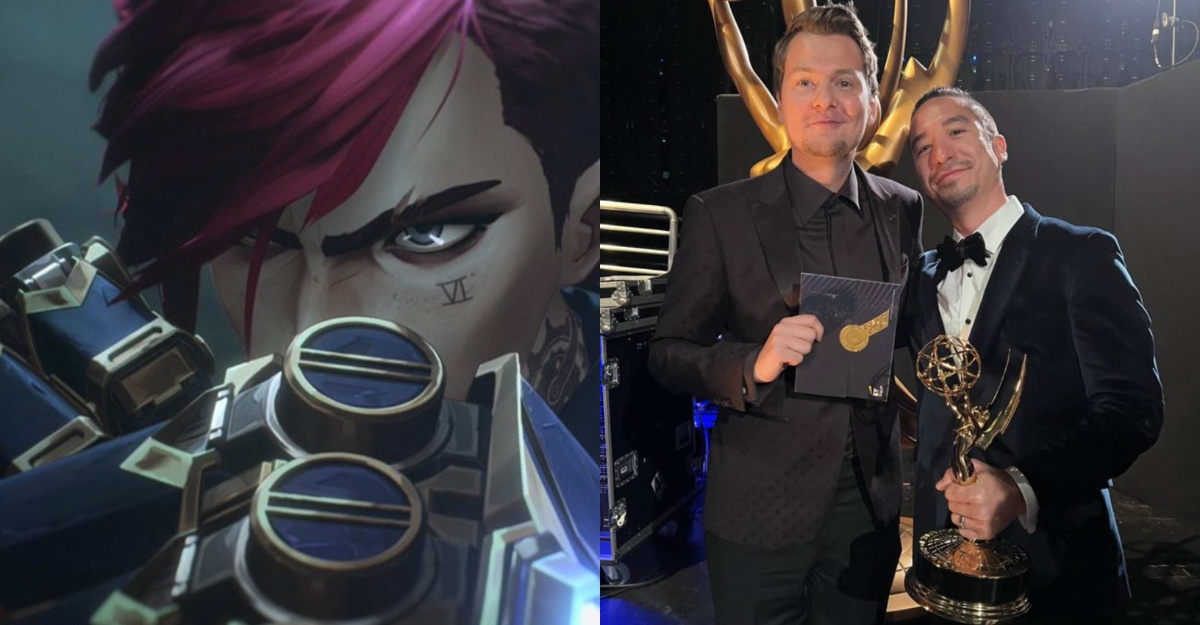