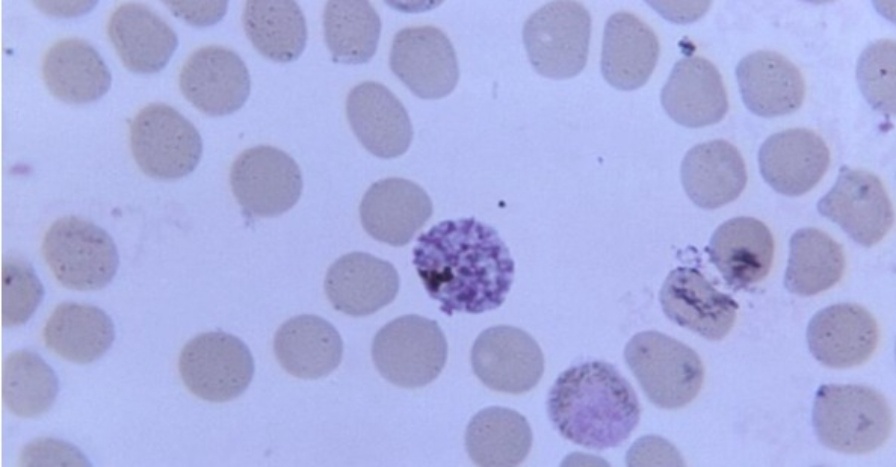 LOS ANGELES, May 24 (Bernama) — The recent clusters of monkeypox infections in the United States and around the world have drawn great concern from scientists. But the risk of monkeypox to the general public is “extremely low” at the moment, and there is “no cause for panic,” a leading epidemiologist has said.

“Although we need to get to the bottom of this and understand what is going on, it is extremely unlikely that we will have a large outbreak or pandemic of monkeypox. These will likely remain as smaller clusters in defined geographic areas,” Daniel Bausch, president of the American Society of Tropical Medicine and Hygiene, told Xinhua in a recent interview.

Scientists at the US Centres for Disease Control and Prevention (CDC) are collaborating with the Massachusetts Department of Public Health to investigate a US resident, who tested positive for monkeypox on May 18 after returning to the United States from Canada.

And in New York City (NYC), one patient has tested positive for orthopoxvirus, the family of viruses to which monkeypox belongs, NYC health officials announced in a news release Friday.

The case is being treated as a “presumptive positive” case until confirmed pending CDC testing, and the patient is currently isolating, said the release.

Florida health officials are also investigating a “presumptive” monkeypox case, making it the third possible case of the virus in the United States as global infections continue to rise.

The case is being investigated in Broward County and appears to be related to international travel, according to the Florida Department of Health.

The CDC is also tracking multiple clusters of monkeypox that have been reported in early- to mid-May in several countries that do not normally report monkeypox, including in Europe and North America.

“Scientists and public health workers are concerned about this outbreak because the epidemiology is different than what we have seen before,” Bausch told Xinhua.

Monkeypox is a rare but potentially serious viral illness that typically begins with flu-like illness and swelling of the lymph nodes and progresses to a widespread rash on the face and body, according to the CDC.

Monkeypox is endemic in West and Central Africa, where it is maintained in nature in certain types of small mammals, such as rodents. Sporadic cases are reported, primarily in Nigeria and the Democratic Republic of the Congo, said Bausch, also professor of Tropical Medicine at London School of Hygiene & Tropical Medicine.

Occasionally, cases occur outside Africa from travellers exposed there or, in one larger outbreak in the United States in 2003, from infected rodents imported from Ghana.

“What is unusual about the current situation is that, first, we simultaneously have confirmed cases in numerous countries on two continents – Europe and North America. And second, we do not yet have a clear understanding of how these people got infected,” Bausch noted.

There is no clear link to travel to Africa as most or all the confirmed cases did not travel there, nor obvious link to exported animals, according to Bausch.

Scientists are still trying to put the puzzle together, Bausch said, adding he thought this may ultimately be tied to a mass gathering in which an infected person in or coming from Africa has contact with numerous people, who then returned to their homes and initiated transmission chains there.

As for the transmission of monkeypox, Bausch said that in contrast to COVID-19, monkeypox virus is only transmitted between humans from direct contact with the lesions or from clothes or bedding that the person has used, and from respiratory droplets during the period of illness.

The disease is not easily contracted, he said, adding it usually takes prolonged exposure.

“There is no cause for panic,” Bausch said. The risk to the average person is extremely low unless they have had close contact with a person who has the disease, or potentially travelled to Africa and had potential exposure to rodents and their excreta in rural settings, he explained.

Currently, there is no proven, safe treatment for monkeypox virus infection, according to the CDC. For purposes of controlling a monkeypox outbreak in the United States, smallpox vaccine, antivirals, and vaccinia immune globulin can be used, said the agency.

The vaccines that have been developed for smallpox appear to be effective in preventing monkeypox as well, Bausch told Xinhua. “However, this vaccine is not widely available, not on the open market nor available to the general public.”

Jake Sullivan, US President Joe Biden’s national security adviser, told reporters on Sunday that the United States has vaccines “available to be deployed”.

“At this point, the vaccine would only be indicated for high-risk contacts, including healthcare workers who did not take appropriate precautions, which would be similar for that recommended for COVID,” Bausch told Xinhua.

The vaccine is not recommended for the general public, he noted.

The CDC is urging healthcare providers in the country to be alert for patients who have rash illnesses consistent with monkeypox, regardless of whether they have travel or specific risk factors for monkeypox and regardless of gender or sexual orientation.

Bausch said all people with direct contact with someone with monkeypox should be monitored, including in most cases putting them in isolation at home until the incubation period has passed.

According to the World Health Organisation, as of May 21, 92 laboratory-confirmed cases and 28 suspected cases of monkeypox with investigations ongoing had been reported from 12 countries where the monkeypox virus is not endemic 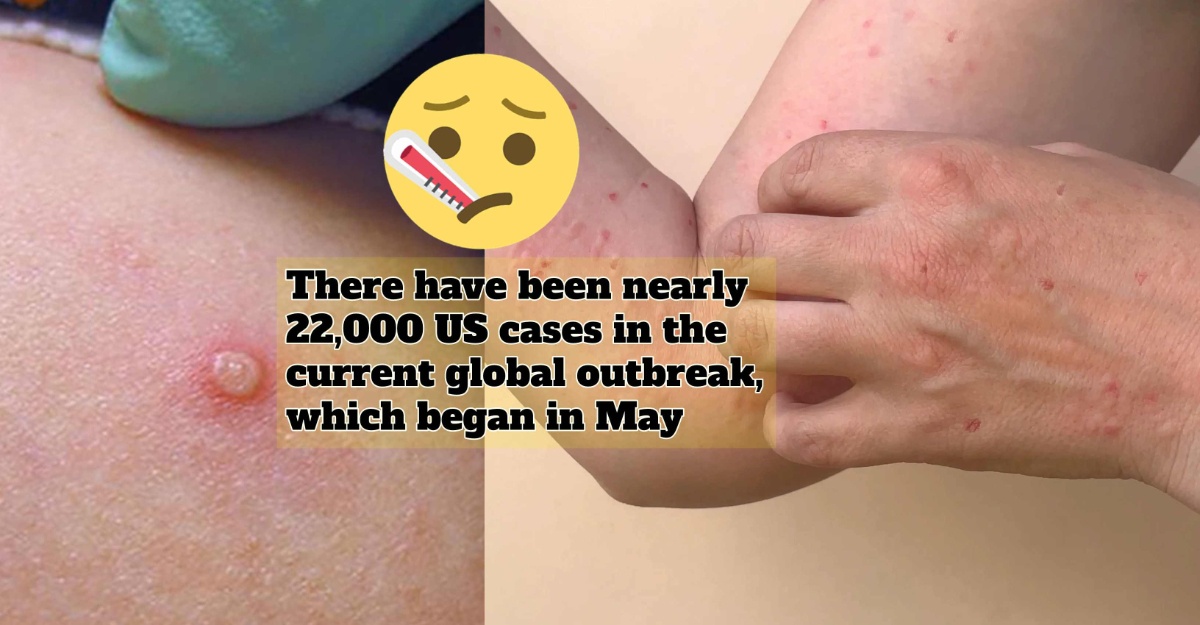 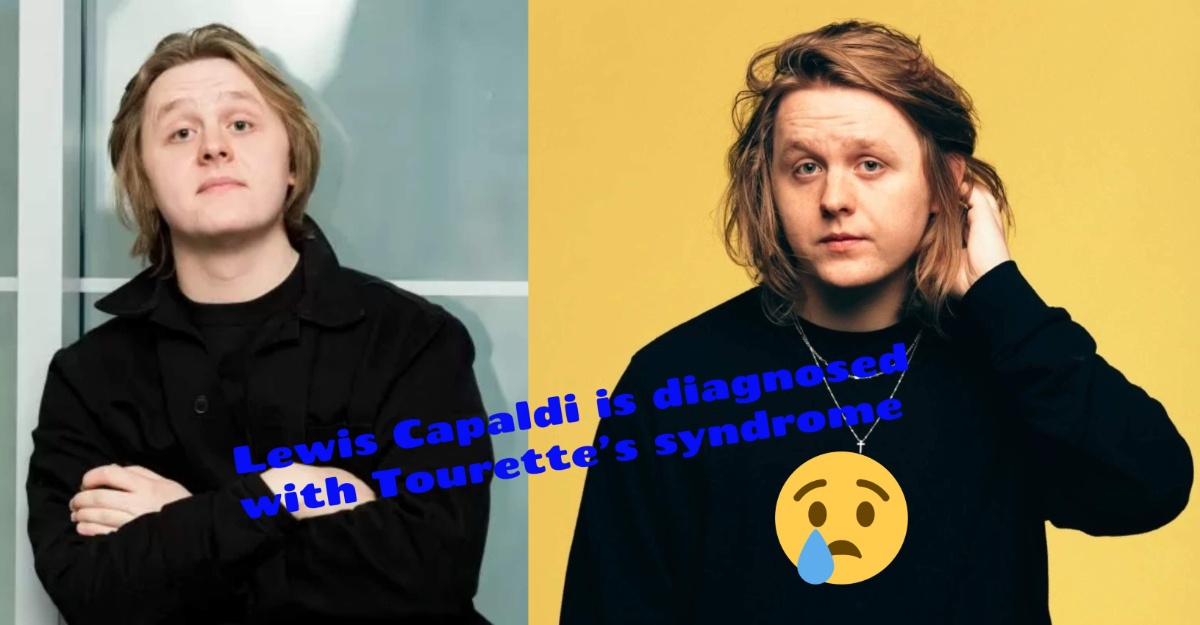 Lewis Capaldi Has Tourette’s Syndrome, Decided To Reveal It To Public

Lewis Capaldi has recently revealed something closely personal to him. He revealed to The Sun website saying that he has been diagnosed with Tourette’s... 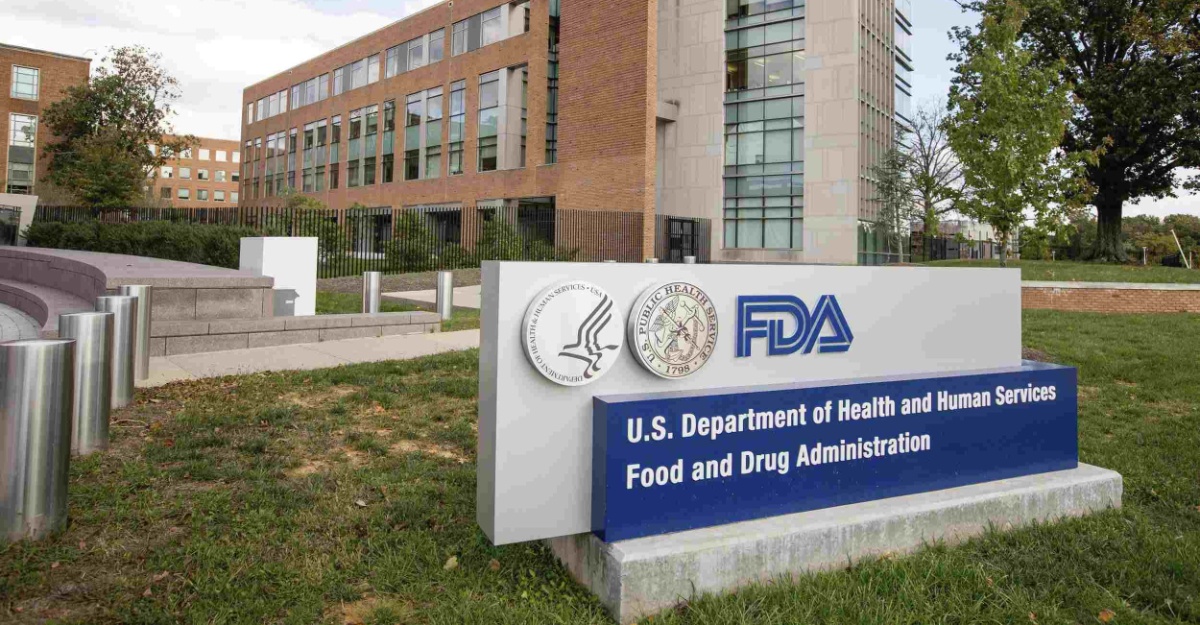 EU Approves Smallpox Vaccine For Use Against Monkeypox

The European Commission has approved a smallpox vaccine for use against monkeypox after the World Health Organization declared monkeypox a global health emergency, the...