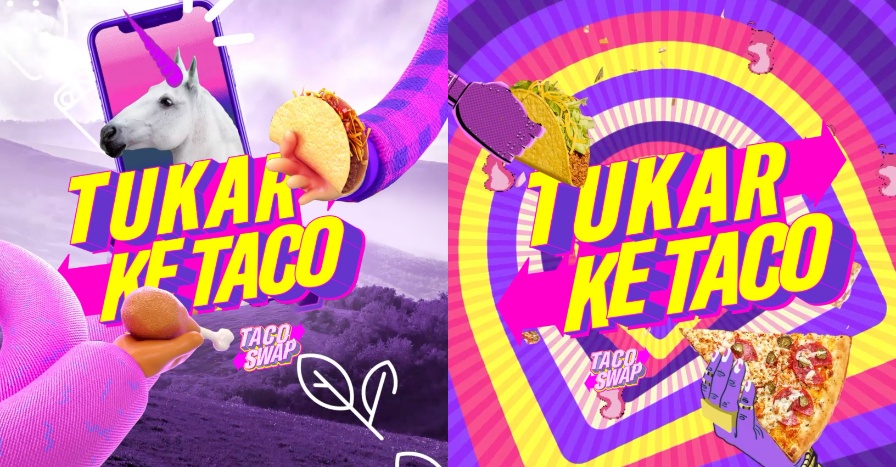 From 12 to 16 May between 6.00pm and 8.00pm fans in Malaysia will be able to swap their ordinary meals for a craveable Taco Bell taco as part of the ‘Tukar ke Taco’ campaign, also known as ‘Taco Swap’, which is taking place in more than 25 markets globally. 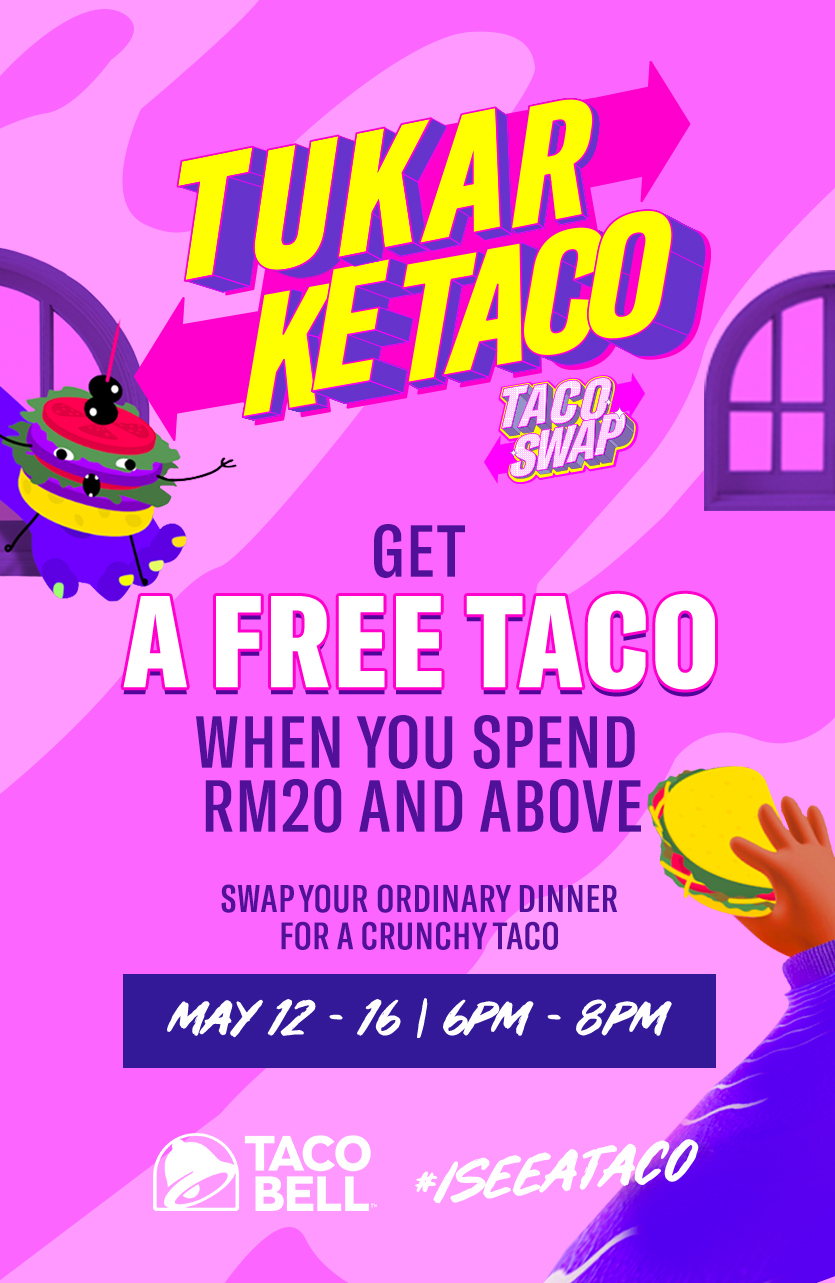 Whether it’s lackluster lunches or dull dinners, Taco Bell is disrupting what it means to have a less-than-exciting meal with the opportunity to swap the mundane for something más exciting: a Taco Bell taco! Taco Bell is here to help fire up meals again by (theoretically) swapping out a sad sandwich or a soggy hamburger for a fun, fiery Taco Bell taco.

Those looking for a sign to have one of Taco Bell’s famous tacos, look no further. Taco Bell is inviting fans to swap any ideas of a sad dinner for a Taco Bell taco. Head over to the nearest Taco Bell restaurant and by spending RM20 and above, diners can redeem a free Crunchy Taco from 12 to 16 May via dine-in or takeaway between 6.00pm and 8.00pm. The Crunchy Taco is a signature menu item consisting of a freshly fried corn tortilla shell filled with seasoned ground chicken, lettuce, signature hot sauce and shredded cheddar cheese. 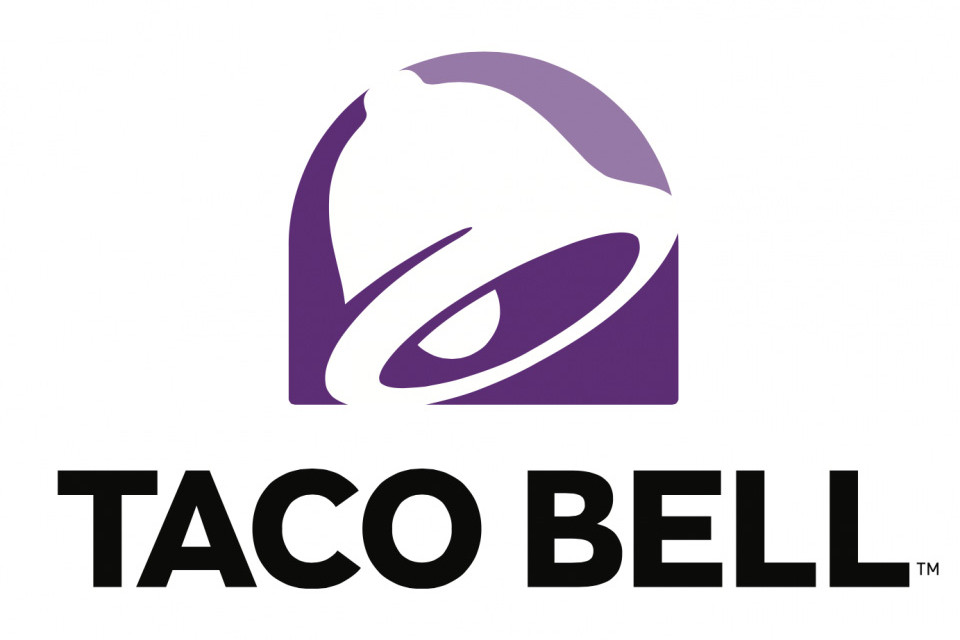 Tukar Ke Taco giveaways will take place at participating restaurants for a limited time in more than 25 markets globally including Malaysia. 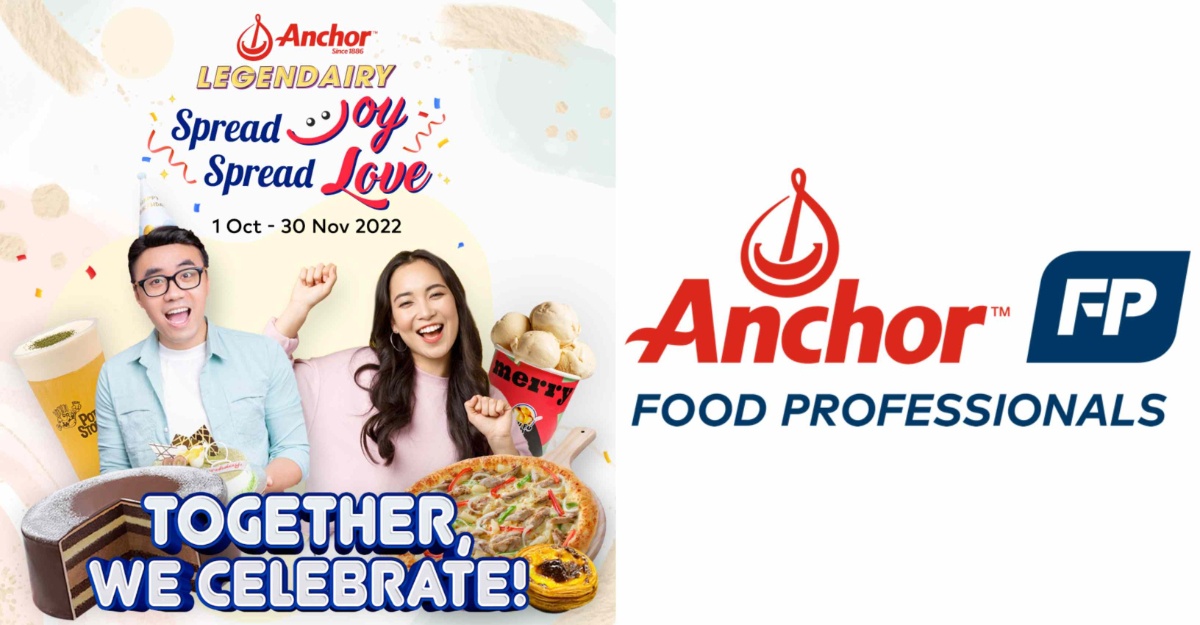 As the year inches closer to the end, Anchor Food Professionals is bringing back its nationwide campaign, Anchor Legendairy Spread Joy, Spread Love, which... 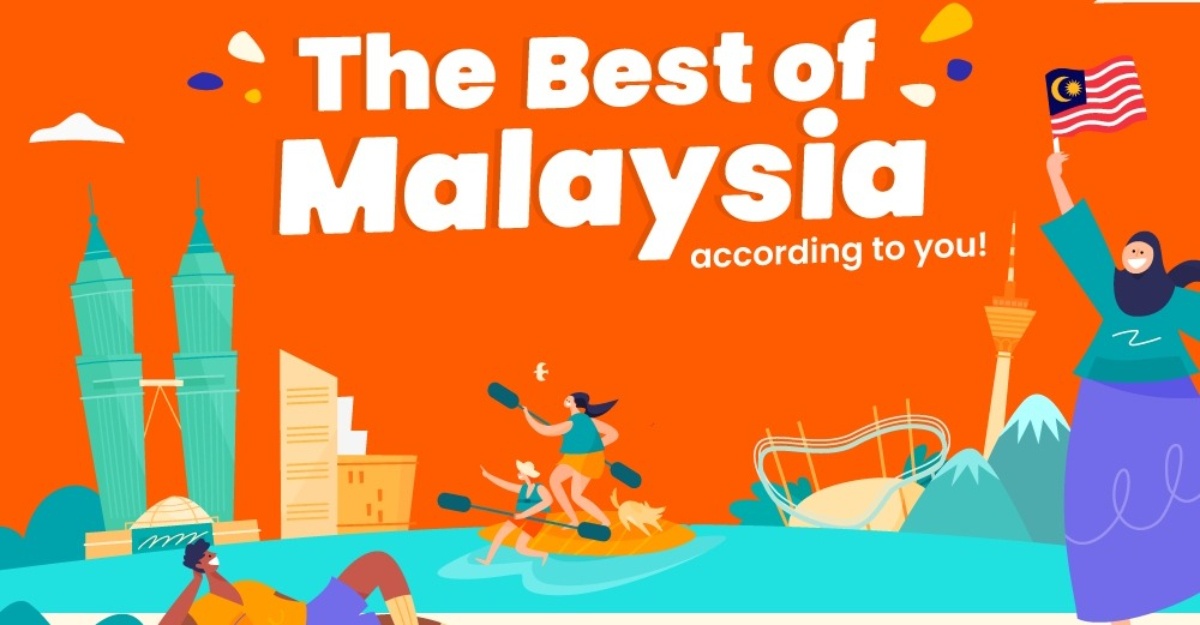 Klook Launches “Best of Malaysia, According to You” Campaign

Klook, a leading travel and leisure e-commerce platform, today announced the “Best of Malaysia, According to You” campaign that empowers Malaysians to decide on... 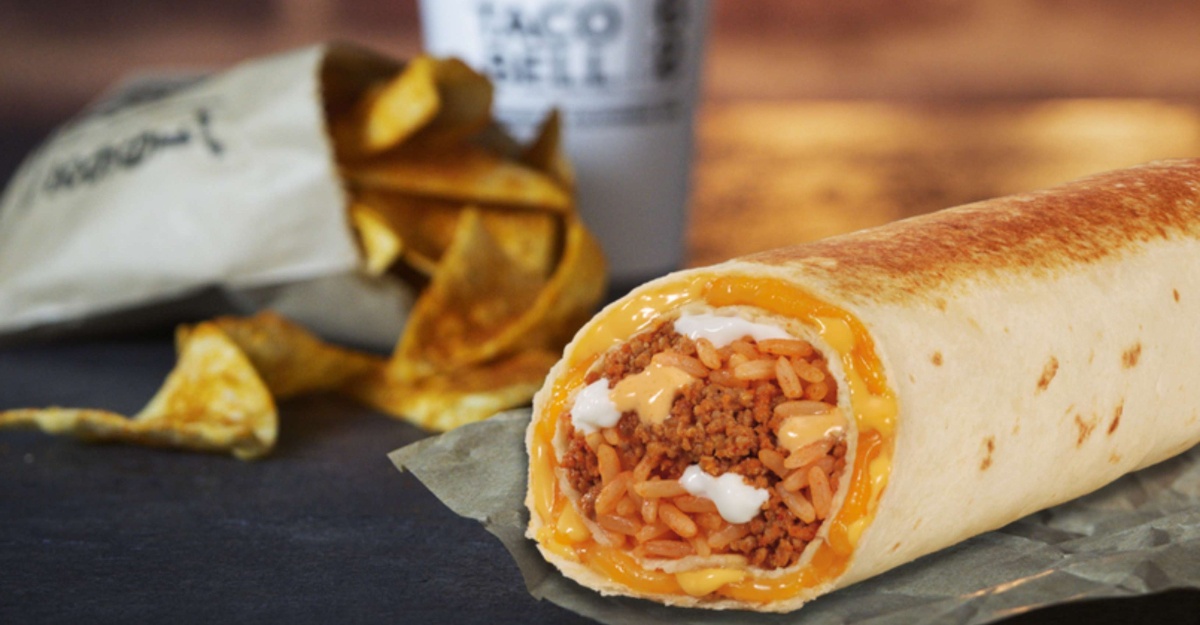 New from Taco Bell. Calling all burrito fans, we’ve got some delicious news for you! Come September, Taco Bell will be introducing Malaysians to... 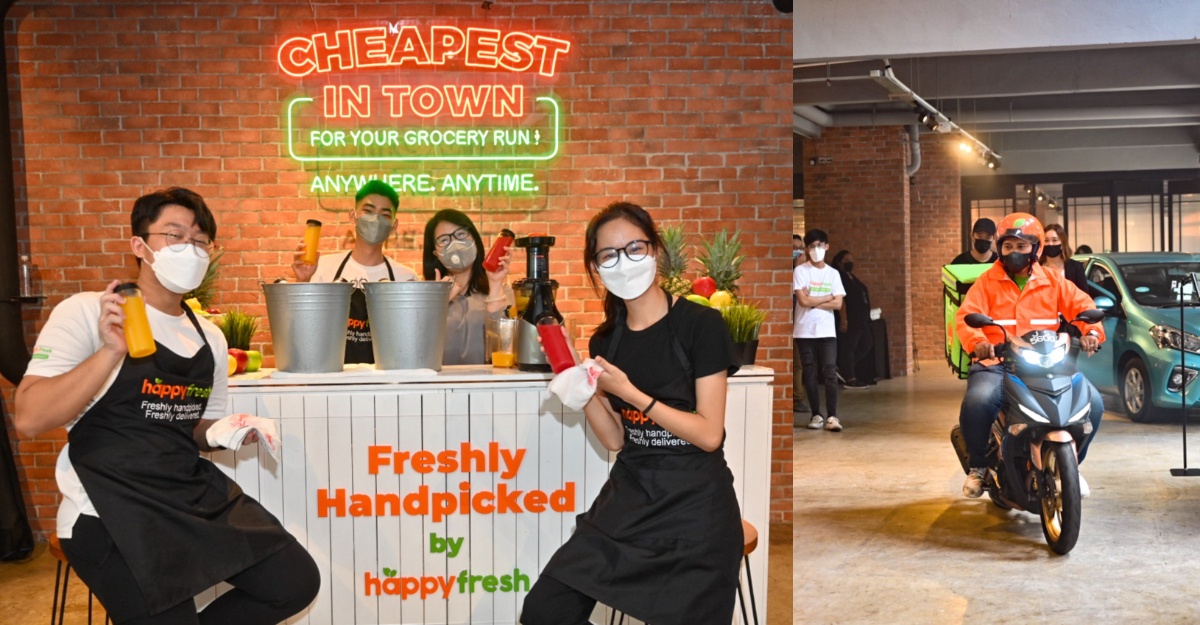