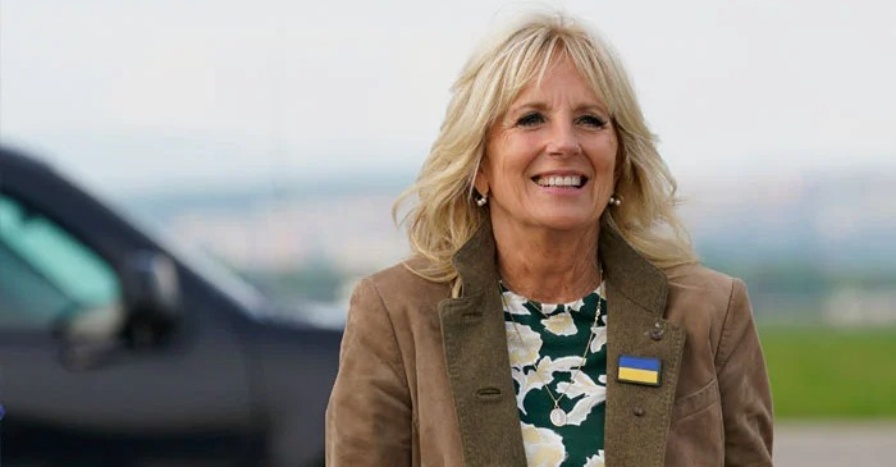 ISTANBUL, May 9 (Bernama) — The United States (US) first lady on Sunday made a surprise visit to Ukraine on the occasion of Mother’s Day, Anadolu Agency (AA) reported.

In an unannounced visit to western Ukraine, Jill Biden met Ukraine’s first lady Olena Zelenska at a school now being used as temporary housing for displaced Ukrainians in the city of Uzhhorod.

Biden wrote earlier on Twitter that she wanted to be with Ukrainian mothers and their children on Mother’s Day.

“Over the last few months, far too many Ukrainians have had to flee their homes — forcing them to leave behind their loved ones,” she wrote.

“As a mother, I can only imagine the grief and anxiety they must feel every day from Russia’s unprovoked attack.”

At least 3,309 civilians have been killed and 3,493 others injured in Ukraine since Russia launched a war on the country on Feb 24, according to UN estimates. The true toll is feared to be much higher.

More than 5.8 million people have fled to other countries, with some 7.7 million people internally displaced, according to the United Nations (UN) refugee agency. 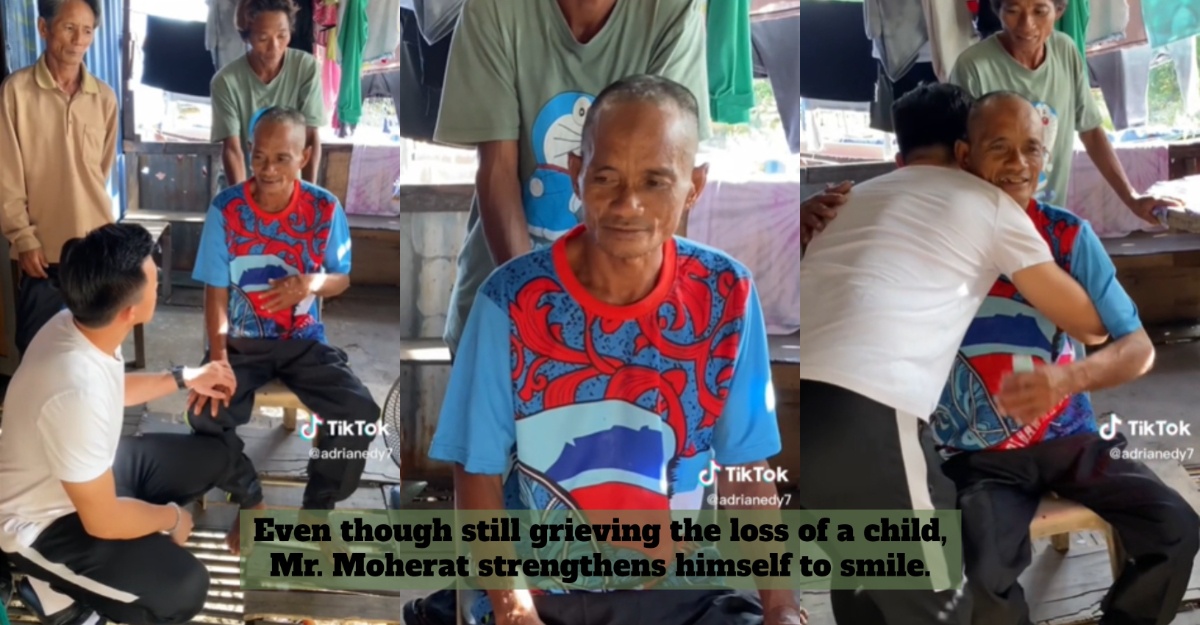 This Influencer Visited The Victim Of Lahad Datu’s Crocodile Attack

Several days ago, Malaysians were shocked by the news of a crocodile attack in Lahad Datu, Sabah. The attack left a man severely injured.... 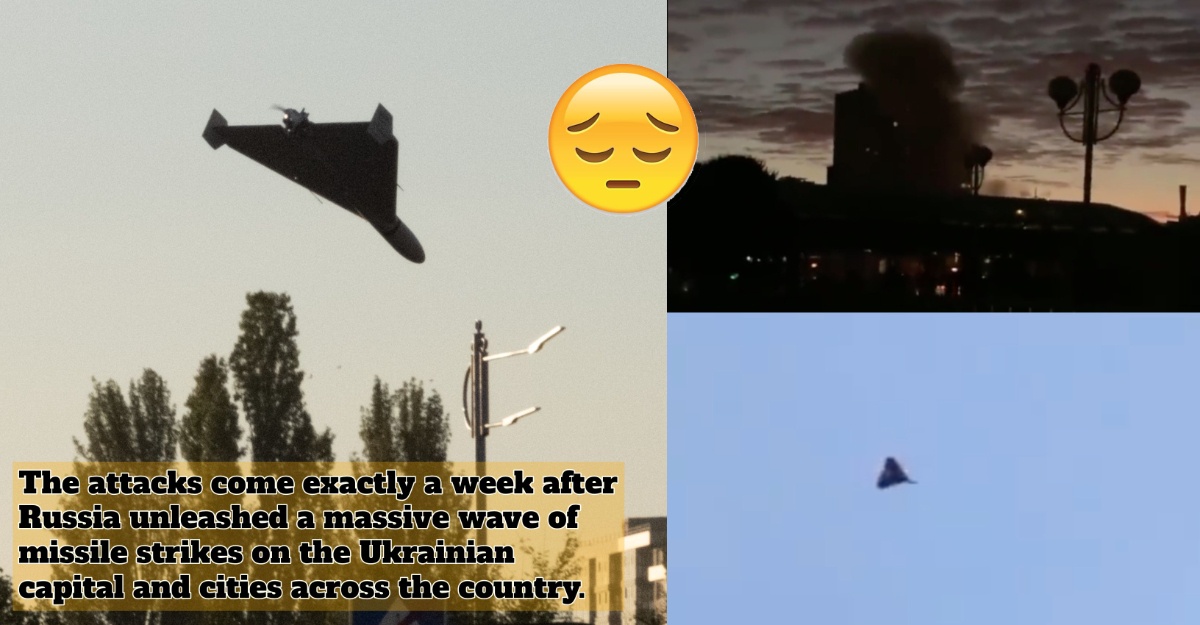 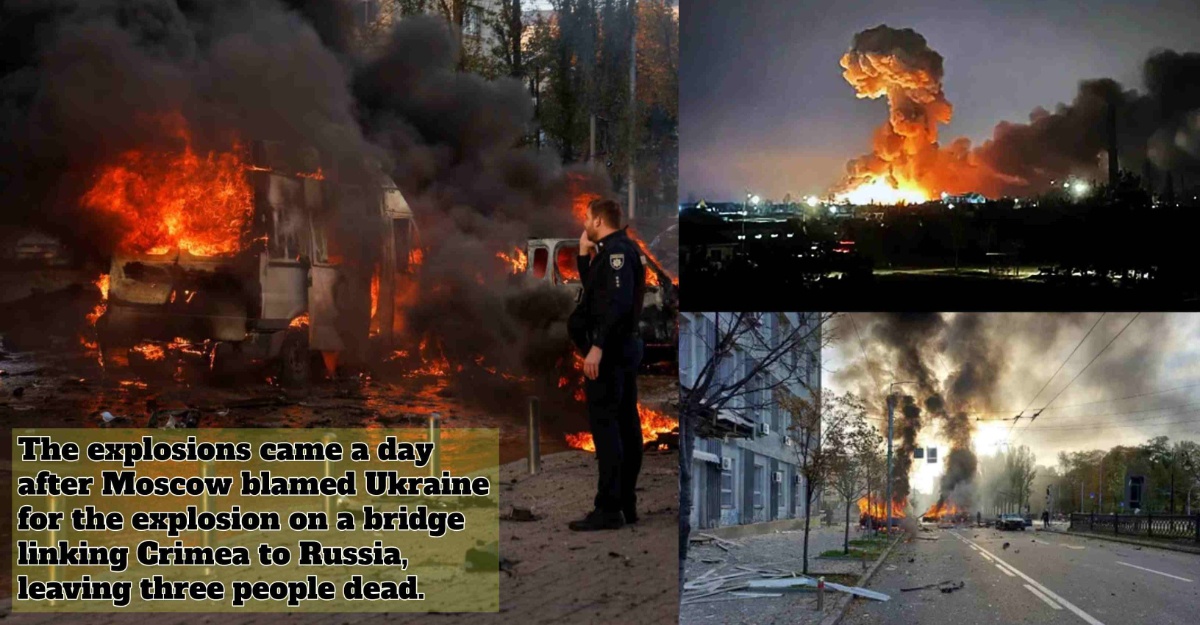 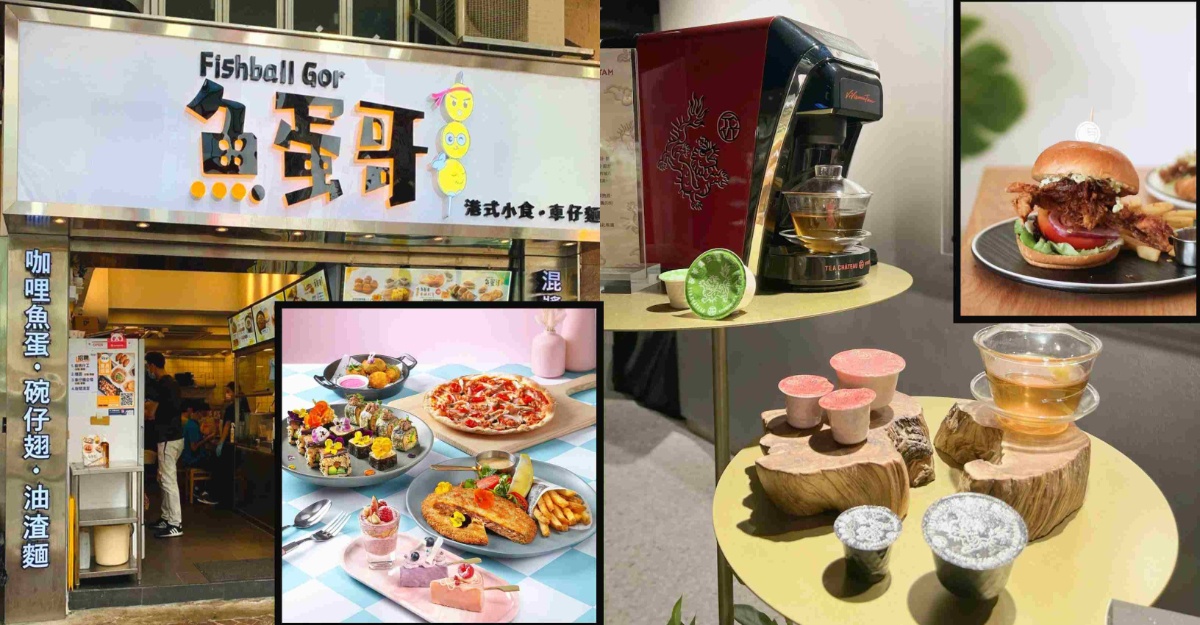 In the past 3 years, Hong Kong is far from hibernating, it is in fact awake and buzzing with changes. Tourists can anticipate an...