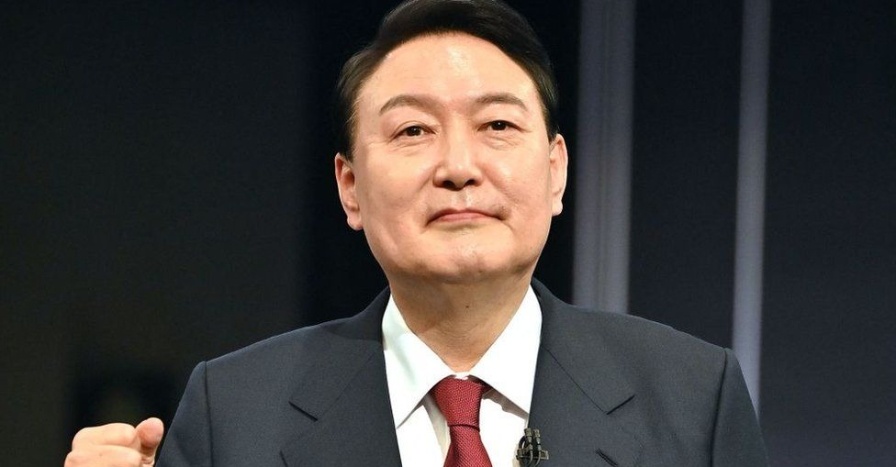 SEOUL, May 10 (Bernama) — South Korean President Yoon Suk Yeol took the oath of office Tuesday, vowing to rebuild the nation on the foundation of a liberal democracy and market economy and offering to revive North Korea’s economy with an “audacious plan” should it take steps to denuclearise.

Yoon made the remarks in his inauguration address at the National Assembly Plaza, outlining various challenges facing the country and the world from pandemics and rearrangements in global supply chains to record-low growth and rising unemployment in South Korea, reported Yonhap news agency.

“It is our generation’s calling to build a nation that espouses liberal democracy and ensures a thriving market economy, a nation that fulfils its responsibility as a trusted member of the international community, and a nation that truly belongs to the people,” he said before some 41,000 people gathered at the ceremony.

Yoon said he looks forward to working together with other nations to resolve common challenges and stressed the importance of defending political and economic freedoms to ensure their success.

“We, as global citizens, must make a stand against any attempt that aims to take our freedom away, abuse human rights or destroy peace,” he said.

“While North Korea’s nuclear weapon programmes are a threat not only to our security and that of Northeast Asia, the door to dialogue will remain open so that we can peacefully resolve this threat,” he said.

“If North Korea genuinely embarks on a process to complete denuclearization, we are prepared to work with the international community to present an audacious plan that will vastly strengthen North Korea’s economy and improve the quality of life for its people,” he added.

Yoon’s inauguration marks the start of a tough battle to avert an economic crisis, win the cooperation of an opposition-controlled parliament and rein in an increasingly menacing North Korea.

Yoon kicked off his five-year term at midnight in the underground bunker of the new presidential office building in Yongsan by receiving a briefing from the Joint Chiefs of Staff.

To usher in the new administration, a bell-ringing ceremony was held at the stroke of midnight in downtown Seoul.

The inauguration ceremony was attended by 41,000 people, including foreign envoys such as United States (US) second gentleman Douglas Emhoff and Chinese Vice President Wang Qishan, a gathering size that was impossible until recently due to COVID-19 restrictions.

Following the ceremony, Yoon will head straight to the new presidential office he fought hard to launch as a demonstration of his will to draw closer to the public.

Cheong Wa Dae, the former presidential office built on a majestic compound at the foot of a mountain, was viewed by Yoon as a “symbol of imperial power.”

Yoon takes over at a time when South Korea is struggling to deal with economic challenges stemming from the pandemic, the war in Ukraine and other factors resulting in the phenomenon of “three simultaneous highs” in inflation, interest rates and exchange rates.

The incoming government has championed “economic security” amid the growing competition between the US and China to secure supply chains in batteries, semiconductors and other key sectors.

Both economic security and North Korea are expected to feature high on the agenda of Yoon’s first summit with US President Joe Biden in Seoul on May 21.

Biden’s visit, set for May 20-22, will come only 10 days after Yoon takes office, and their planned meeting will mark the earliest-ever Korea-US summit to take place following a South Korean president’s inauguration.

During the campaign, he indicated his will to build a future-oriented relationship with the neighbouring country despite their unresolved disputes over wartime sex slaves, forced labour and territory stemming from Tokyo’s 1910-45 colonial rule of the Korean Peninsula.

With China, Yoon faces a tough balancing act, as Beijing’s cooperation is key to reining in North Korea’s nuclear ambitions and maintaining a robust bilateral trade relationship, while the president has pledged to deploy additional units of the US THAAD antimissile system in South Korea – a major irritant for Beijing – and seek South Korea’s gradual entry into the Quadrilateral Security Dialogue, a US-led forum regarded as countering China’s rise. 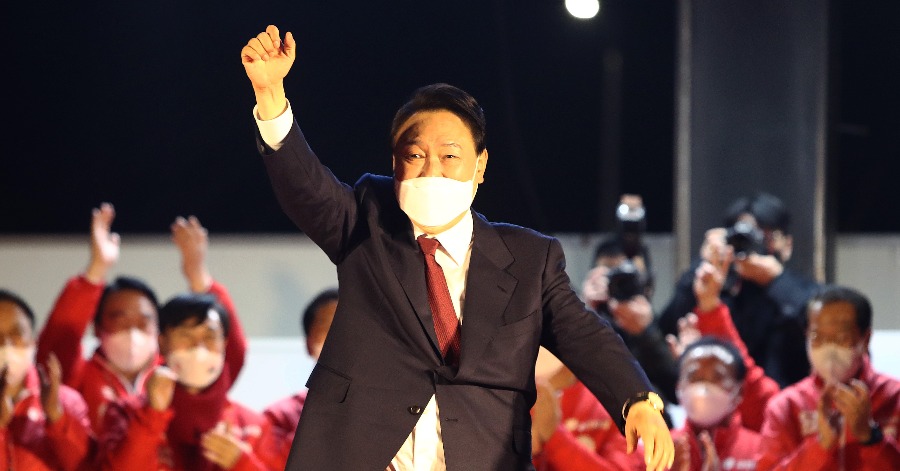 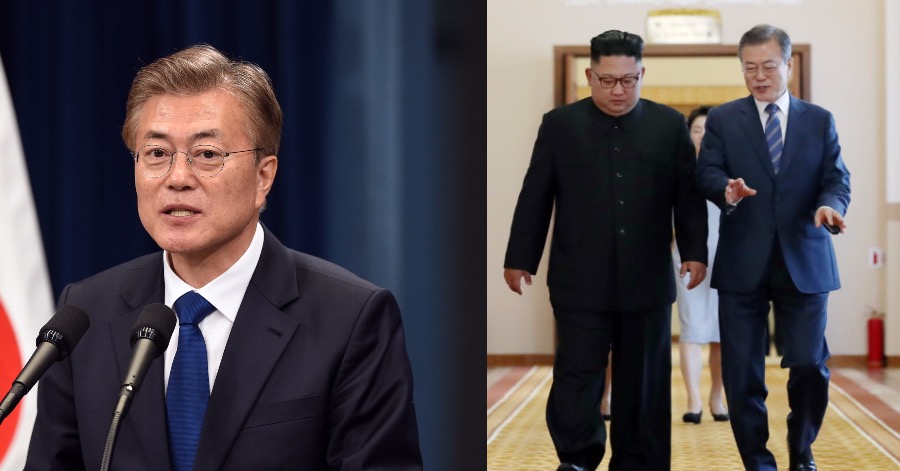 Korea Peace Possible Without Giving Up Hope For Dialogue – Moon

SEOUL, Sept 18  — South Korean President Moon Jae In said Friday that South Korea will be able to reach the path of peace and...