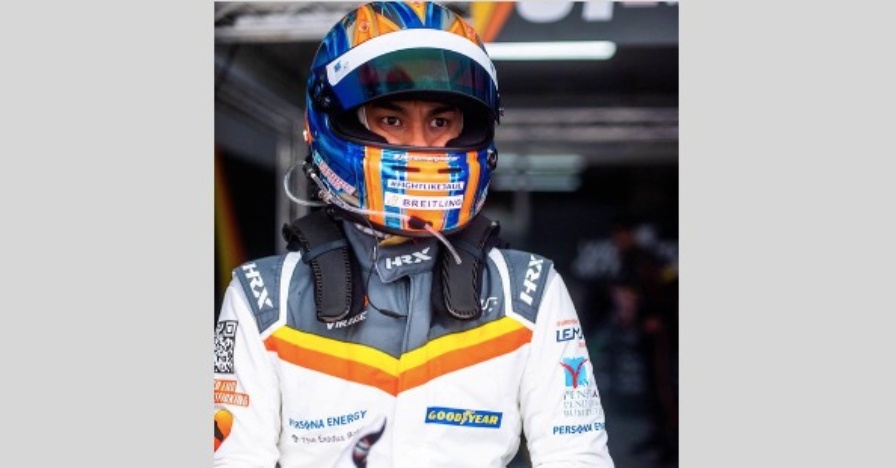 KUALA LUMPUR, June 8 (Bernama) — Although he is only a reserve rider for the Jota Sport team at the ‘24 Hours of Le Mans’ race at the Circuit de la Sarthe, France this weekend, Jazeman Jaafar considers it a valuable experience.

The 29-year-old former Formula One (F1) test driver is optimistic the experience will help him in the third round of the European Le Mans Series (ELMS) in Monza, Italy on July 3.

“Being a reserve rider for one of the world’s most prestigious races is the best opportunity and I pray it will be a standpoint for me to return to the ‘24 Hours of Le Mans’ race next year.