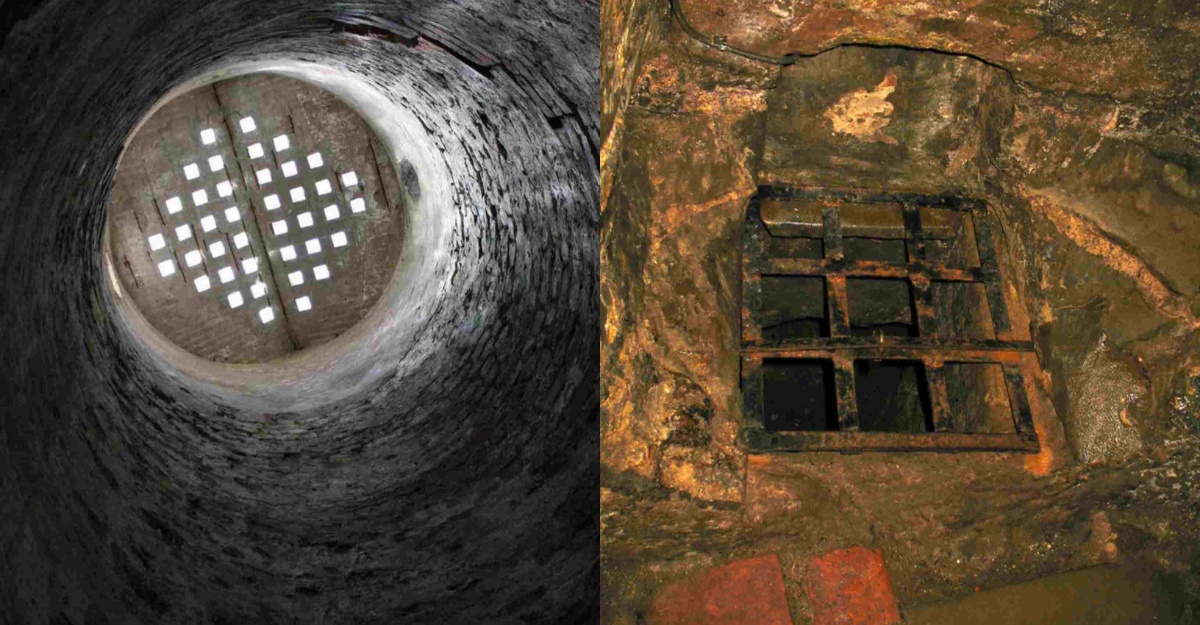 Numerous misconceptions and urban legends have developed around the dungeons of castles.

The first image that pop into your head when you think about a castle dungeon a dark, dank, and deep vault beneath a castle, where prisoners were kept and the unluckiest among them were tortured, where they evidently die.

However, this representation is misleading. The first dungeon in the castle was a prison, ironically enough, located in the strongest and safest tower. The first dungeons were above ground! They weren’t always underground.

The purpose of castle dungeons

In the early Middle Ages, few castles really had underground passages called dungeons.  Confinement in a small place wasn’t a popular form of punishment back then.

It was common practise for one baron to abduct the children of another and keep the unfortunate youngsters as hostages in his mansion or castle. The poor kids, on the other hand, would be free to wander the castle but would be trapped within. 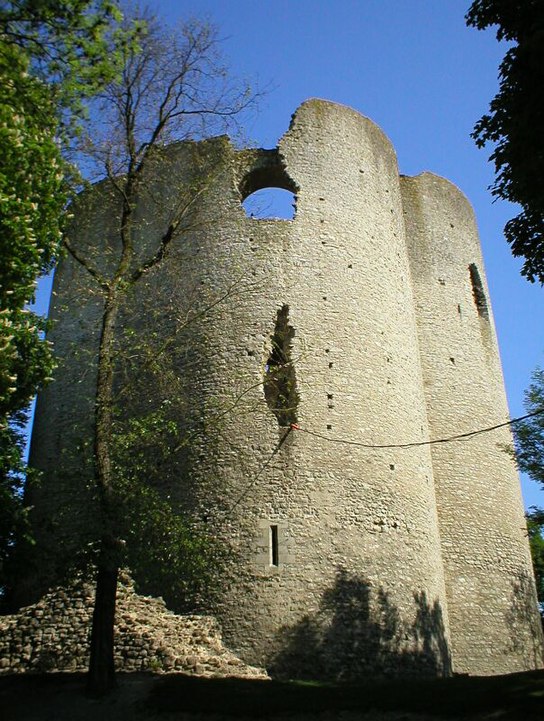 The ‘don-jon’, a French name for an area in a medieval castle, was often referred to as the Great Keep. The Great Keep is usually seen as the tallest tower of in a castle.

Originally, the Great Keep was the most secure component of the castle, and nobility liked to dwell there since it showed their status.

However, as time passed, the nobility started to dwell in more elegant and pleasant parts of the castle, such as chambers intended for warmth and elegance.

In spite of that, the Great Keep remained the most protected location in the castle’s centre. This safe tower started to house valuable objects such as jewels, money, and prominent prisoners. 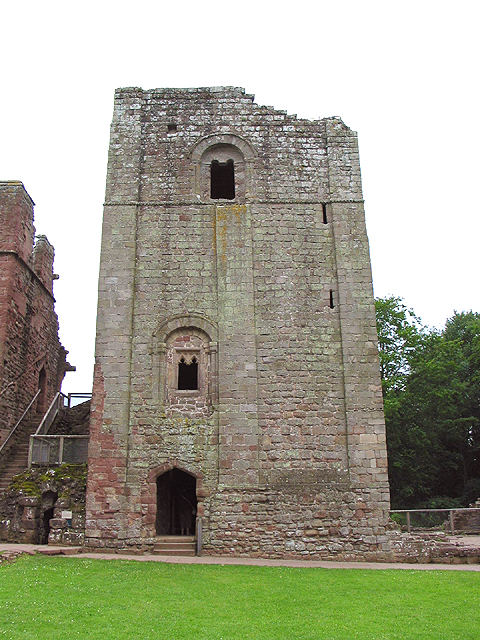 Taking political captives became considerably more prevalent in later medieval periods. The prisoners were put into prisons which were in the Great Keep.

As time pass and castles becomes more luxurious, these ‘don-jon’ were placed in places where it was less desirable.  Cold, damp, dark storerooms or castle basements became dungeons.

The ‘forgotten chamber,’ or Oubliette, was a more severe punishment than being locked away in a medieval prison.

The oubliette was a small, vertical shaft barely big enough to stand up in; a person probably couldn’t even go down on their hands and knees or sit down, much alone turn around.

A guardsman would have lowered them down this shaft and then removed the rope and sealed the trap door above them once they were safely inside. Sometimes the tunnel was too deep to reach up and open the trap door. The prisoner in the oubliette would have been kept standing in the pitch black for an indefinite amount of time.

It was a terrible punishment, even if food and drink were tossed down to them if they were fortunate (or if their survival was deemed vital).

In this article:Castle, dungeons, prisoner 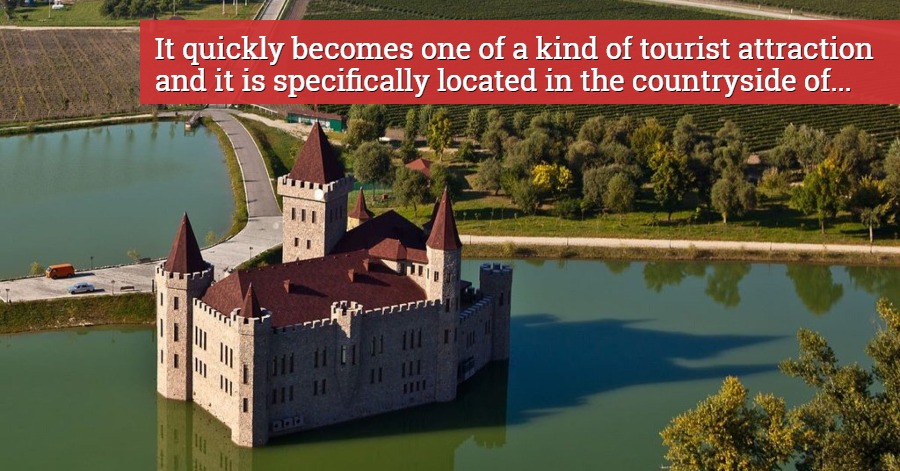 Surrounded By Nature, Fairytale Castle Built That Looks Like In The Medieval Era

With the combination of creativity and also technology, there is usually a lot of things that can be done amazingly. In this case, anything... St Aubyn Estates is looking for one lucky person to be a live-in officer that will take care of St Michael’s Mount in Cornwall.... Famous For Its Dracula Theme, Bran Castle Is Now Used As A Vaccination Spot

Bran Castle in Transylvania is rumored to be the inspiration for the home of Bram Stoker’s 19th-century gothic novel, Dracula has now opened a...