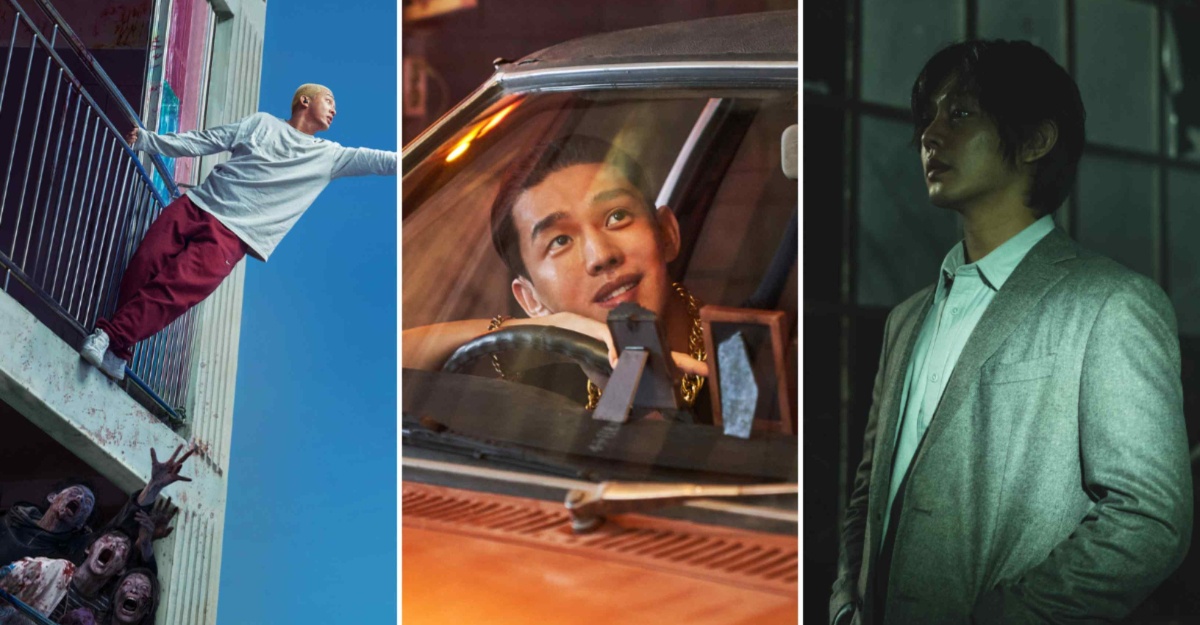 Yoo Ah-In really is one of the best. One can argue that all actors have range because that’s literally what acting is. But how many actors can claim international critical acclaim that led to being selected as one of the Best Actors of 2018 alongside A-listers like Ethan Hawke, Olivia Colman, and Glenn Close?

Whether he’s playing a drift racer with big dreams or a cult leader who gives you the heebie-jeebies, Yoo Ah-In leaves a strong impression with every role he takes on. Here are just some instances where we were mightily impressed by the versatile actor’s range: 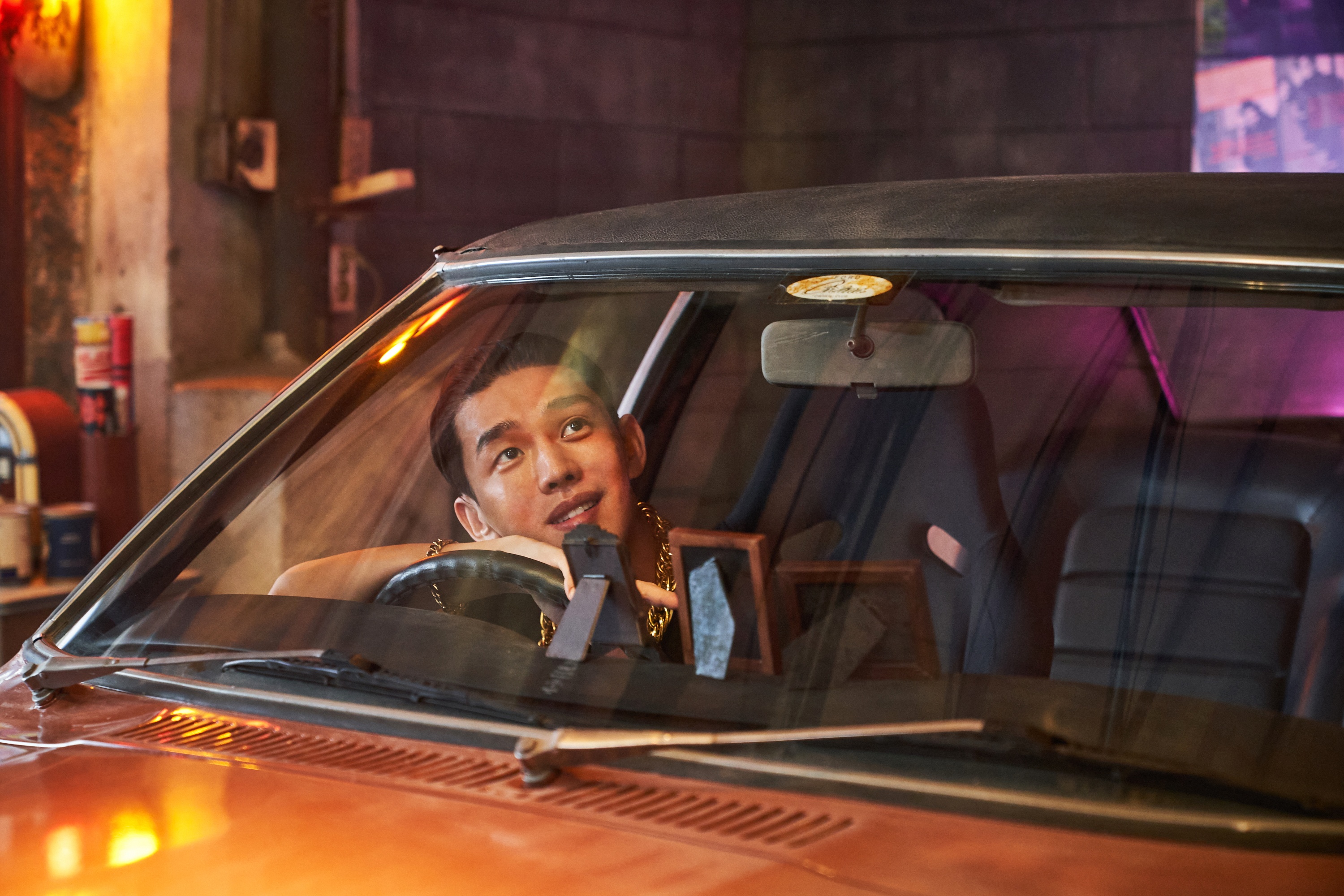 In Seoul Vibe, Yoo Ah-in’s character leads the Sanggye-dong Supreme Team in an undercover investigation to uncover a VIP’s money-laundering scheme. Having grown up around cars and with his ragtag team of fellow drivers and mechanics who call themselves “Bbangku fam”, Dong-Wook dreams of going to America to participate in the Daytona Continental and pit his exceptional skills against the world’s best sports car racers. Though reluctant at first, Dong-Wook agreed to rope his crew in the dangerous mission — and even begrudgingly worked with a childhood frenemy — when he realized it could be their ticket to the US. 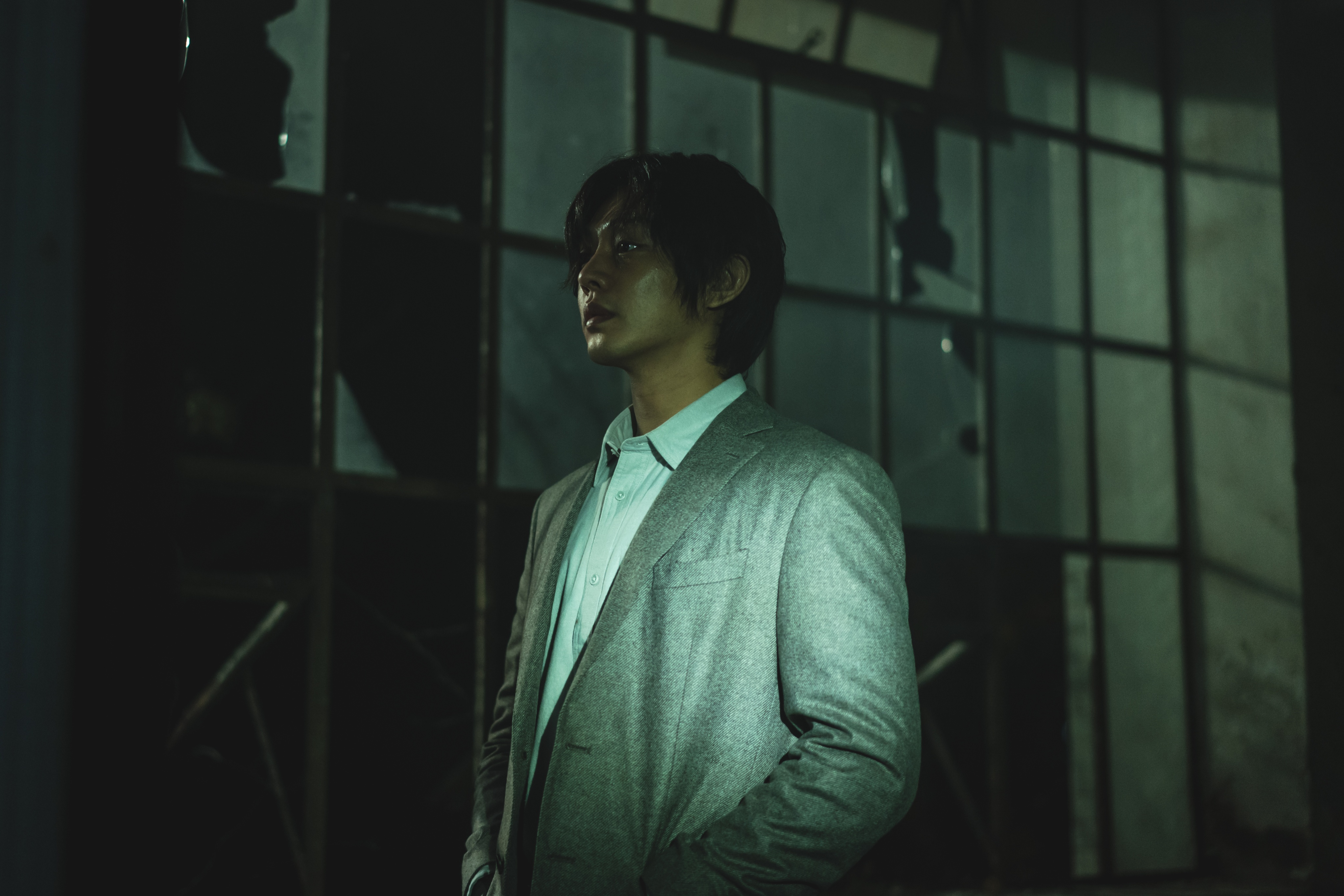 Yoo Ah-in shows a darker, creepier side in Hellbound, where he dives into the role of Jung Jin-Su, the Chairman of The New Truth, a new religious organization that is rapidly gaining influence and power amidst a society gripped by fear.

Jin-Su is an orphan who devotes himself to studying the hellish incidents occurring all over the world after personally experiencing a demonstration of hell. Convinced that he is a messenger of divine will, he establishes The New Truth, traveling far and wide to preach a new world order of righteousness without sin and converting the masses to his cause. 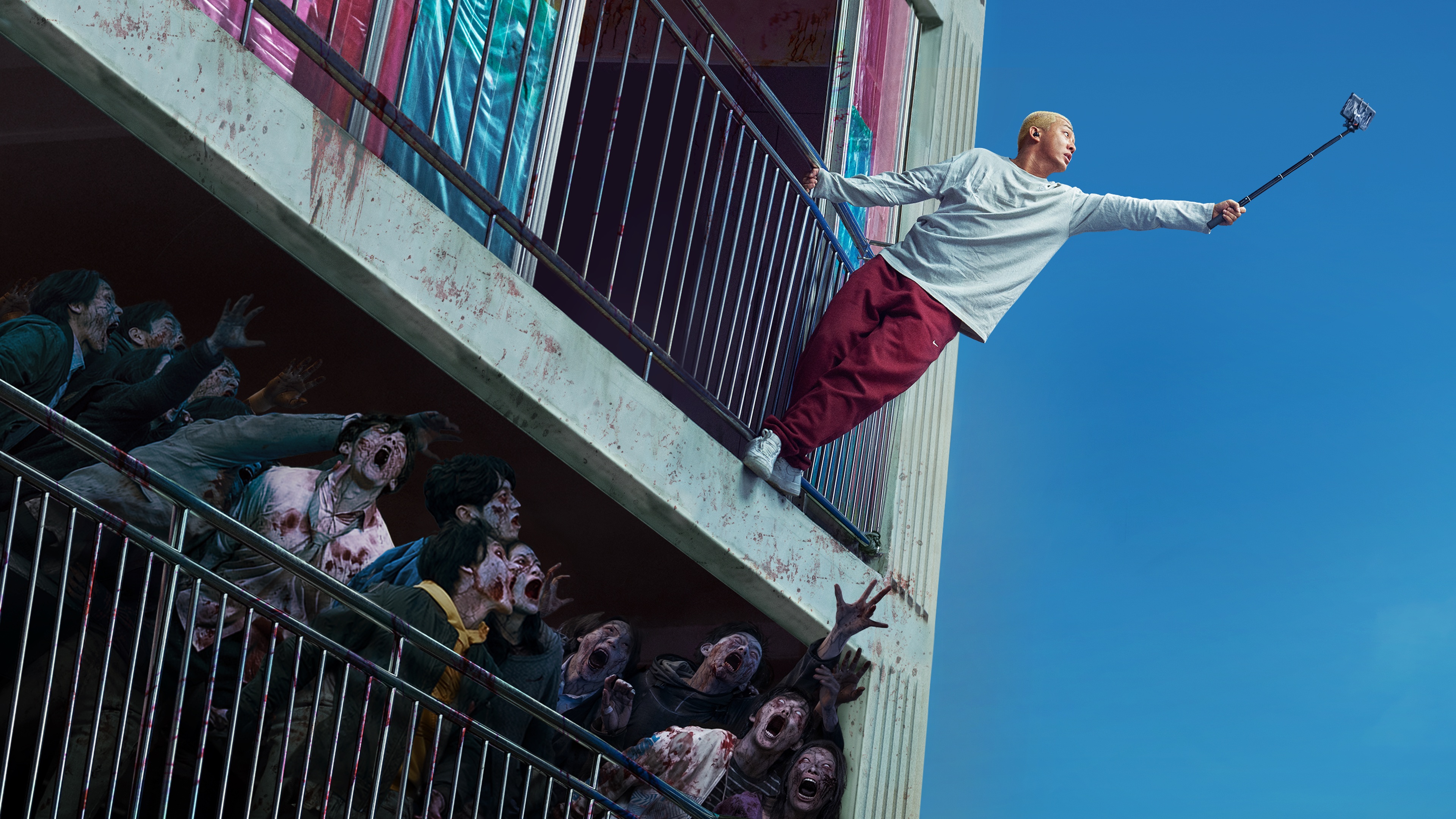 Having led a pretty easygoing life as a gamer and live streamer who lives in an apartment complex with his family, Yoo Ah-in’s character in #Alive finds himself all alone in the world when his parents and sister are killed during a zombie outbreak. He has almost given up on surviving after hearing his family’s last moments in a voicemail but regains hope after discovering another survivor in the building across from him.

In this 2015 action comedy film, a deceptively baby-faced Yoo Ah-in plays a third-generation heir of a powerful conglomerate. Prone to debauchery and having his every whim satisfied, the rich, spoiled, and arrogant Jo Tae-oh finds himself the target of an undercover detective who suspects Jo of running his own crime syndicate. A 180-degree turn from his role in Veteran, Yoo Ah-in gets cheeky with his IRL career choice in romantic comedy Like for Likes as top TV star Roh Jin-woo, who is making a comeback after being discharged from the military. His character’s storyline is intertwined with a jaded screenwriter he had a fling with just before he was shipped off for military service, and whom he starts pining for after discovering that she has a three-year-old toddler who may be his kid.

Can’t get enough of Yoo Ah-in? Make sure to catch him in Seoul Vibe and more films starring the versatile actor on Netflix!

In this article:Best Actors of 2018, featured, Korea, Movies, Yoo Ah-In 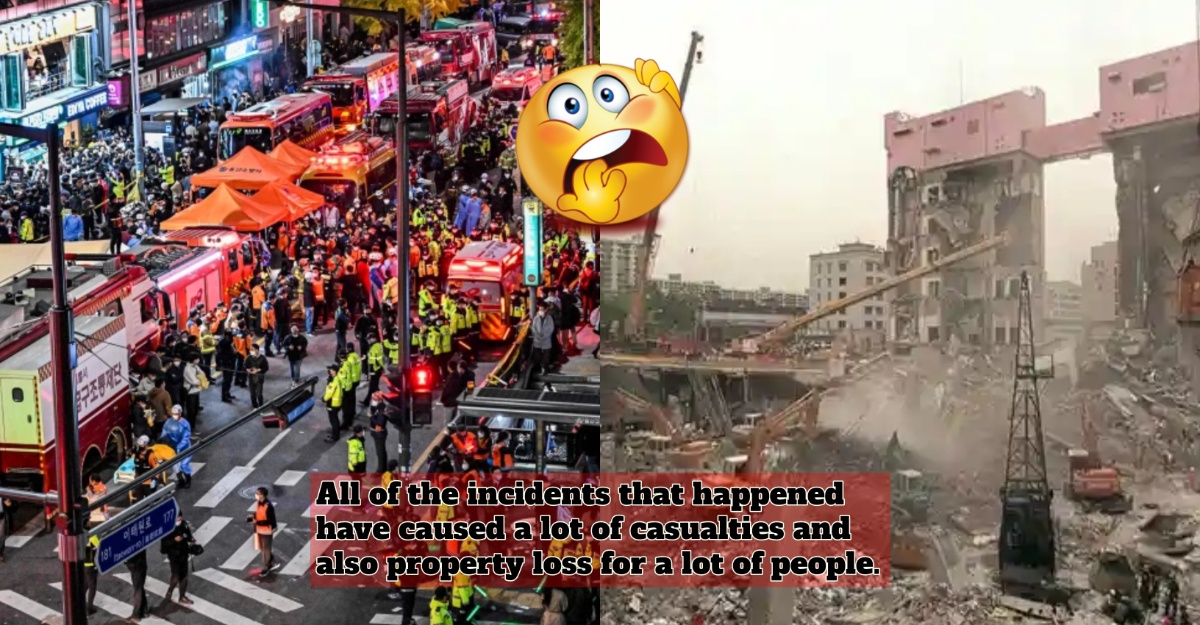 Some Tragic Incidents In Korea To Know, In Loving Memories Of The Victims

There have been so many tragic incidents in Korea that happened throughout the years. As people who fortunately managed to survive the horrendous incidents... 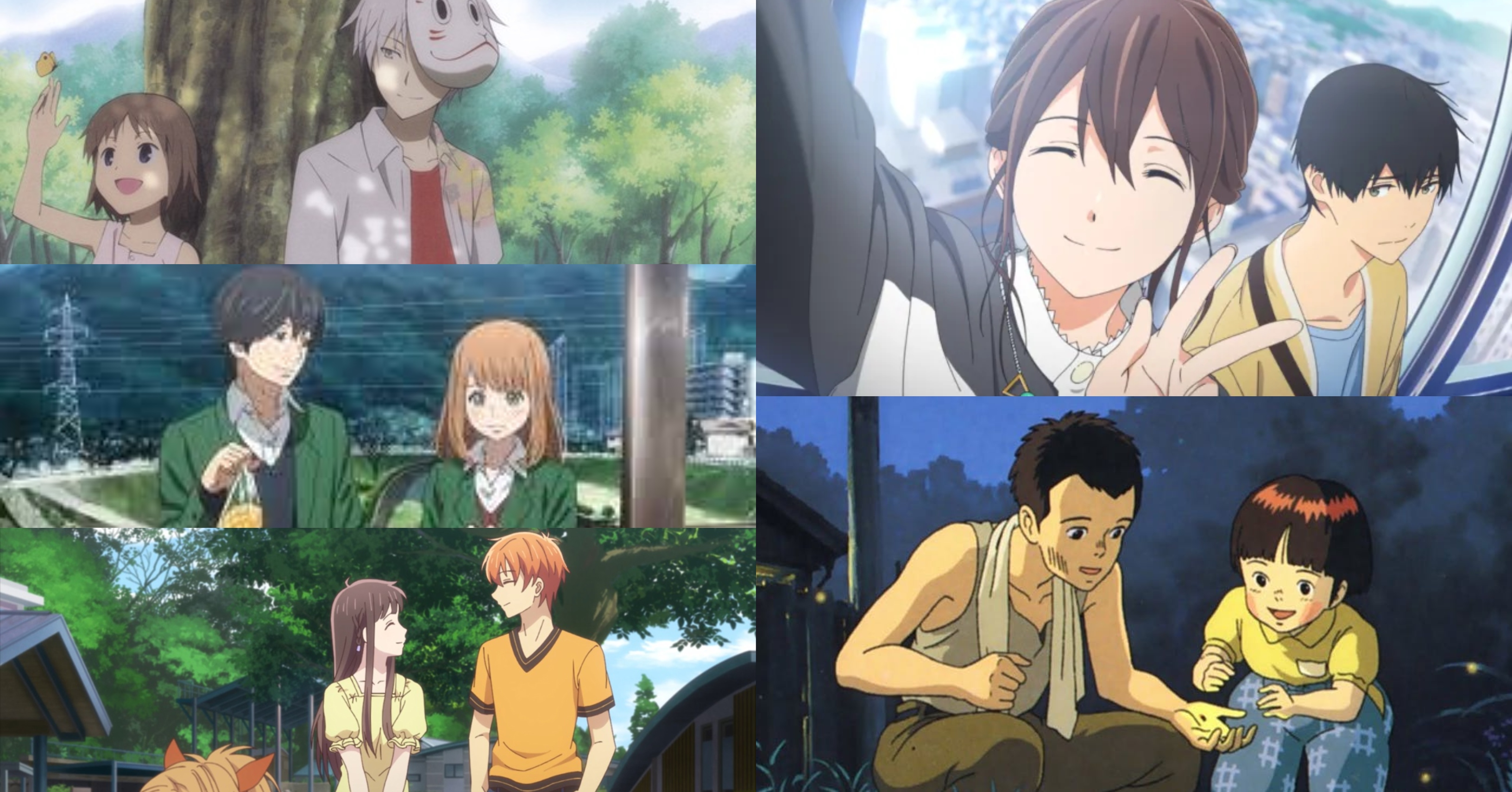 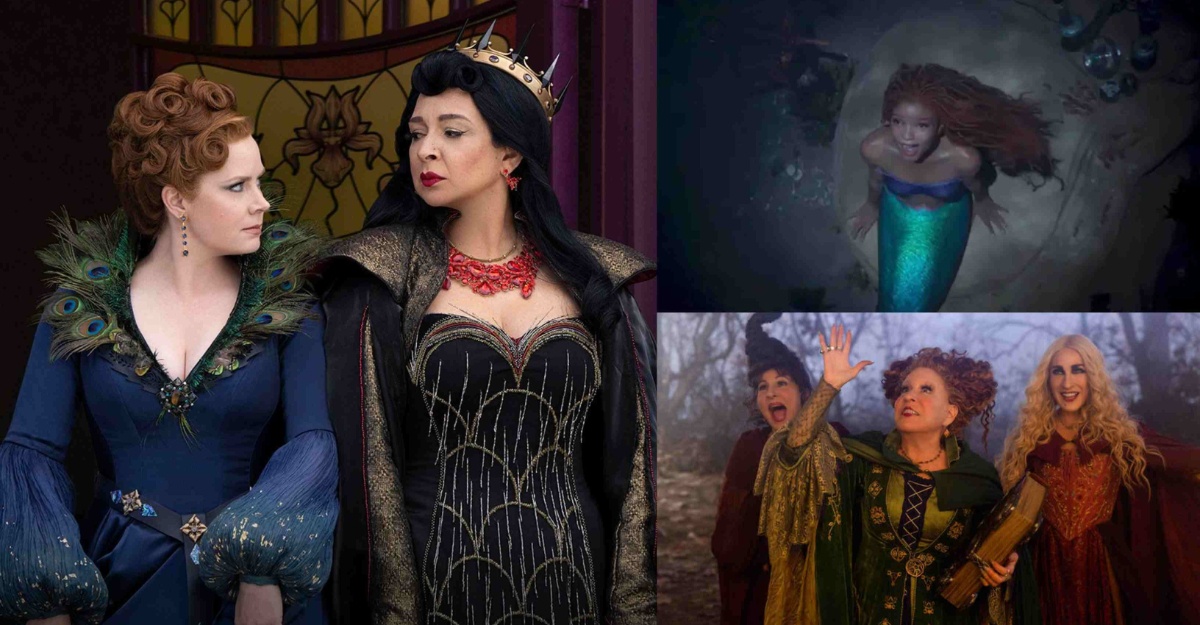