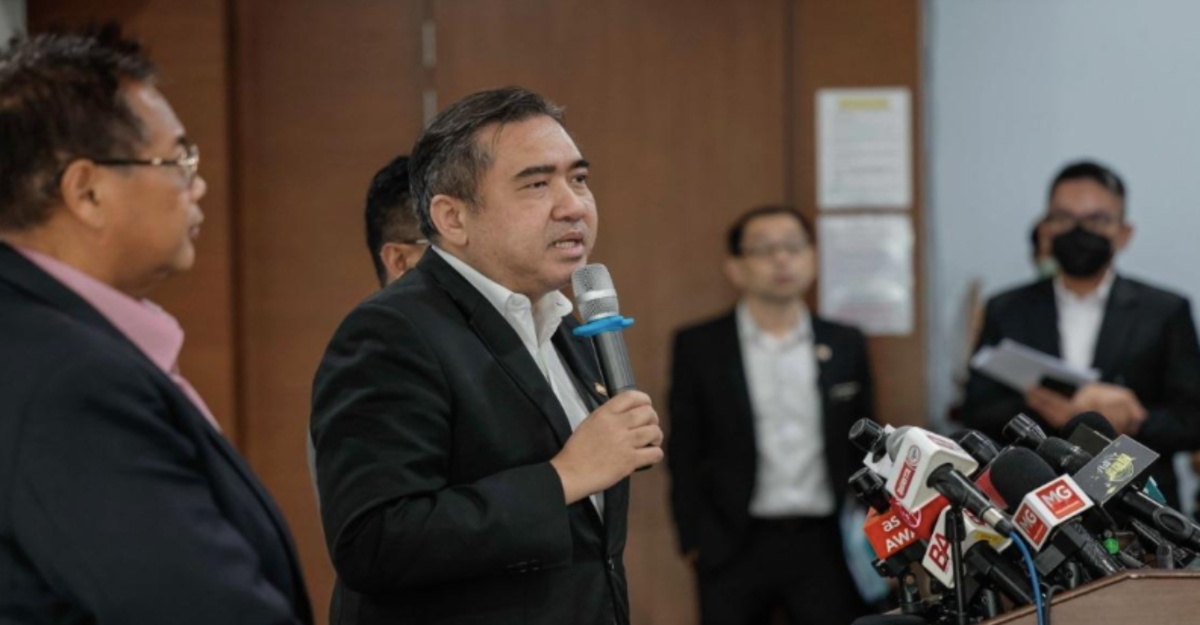 A total of 56 sets of Light Rail Transit (LRT) trains are expected to operate in stages on the Kelana Jaya route by the third quarter of next year to increase the frequency of services during peak hours, said Transport Minister Anthony Loke.

Currently, he said, only 38 sets of LRT trains were in operation during peak hours with a service frequency of five minutes, while the other 18 sets were unable to operate because they were going through various processes of maintenance.

“To achieve a frequency of three minutes, we need 48 sets of trains in operation… I have asked Prasarana (Prasarana Malaysia Berhad) to speed up the maintenance process.

“For the moment, we cannot commit to lowering the frequency to three minutes, it will remain at five minutes, if there are additional trains, we will increase (frequency),” he told a press conference here today.

According to Loke, Prasarana has bought 19 new train sets for the same route, with the first unit to be in operation in August next year to provide a better and more comfortable service.

To those who might not know, the Light Rail Transit system travels at a high speed, but its operational limits are restricted to the confines of the city. Other than that, LRT covers the area lying within the domains of the city. The Langkawi-Kuala Kedah ferry services have officially announced that it will be operating between 7 am and 7.30 am until 7 pm from Monday... KUALA LUMPUR, June 3 — A total of 586,308 companies with a total workforce of 10.2 million registered under the COVID-19 Intelligent Management System (CIMS)... 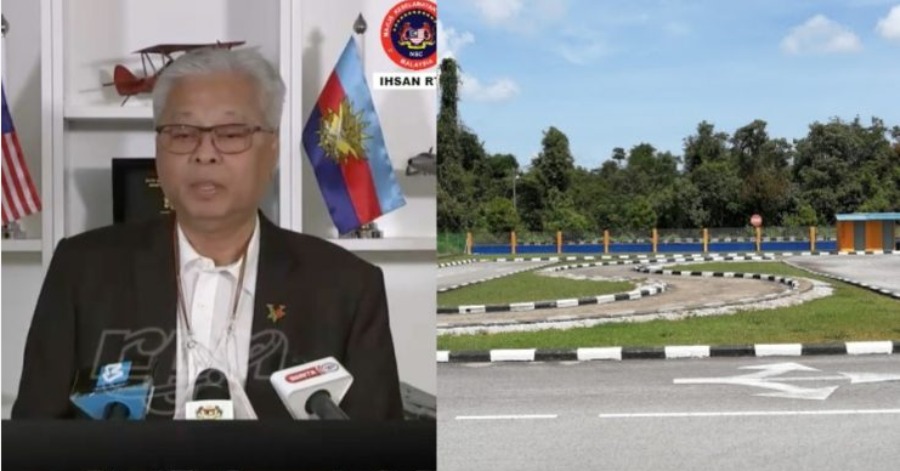 The government has agreed to allow driving institutes and aviation training centers to start to operate tomorrow. The time allowed is from 7.30 am...