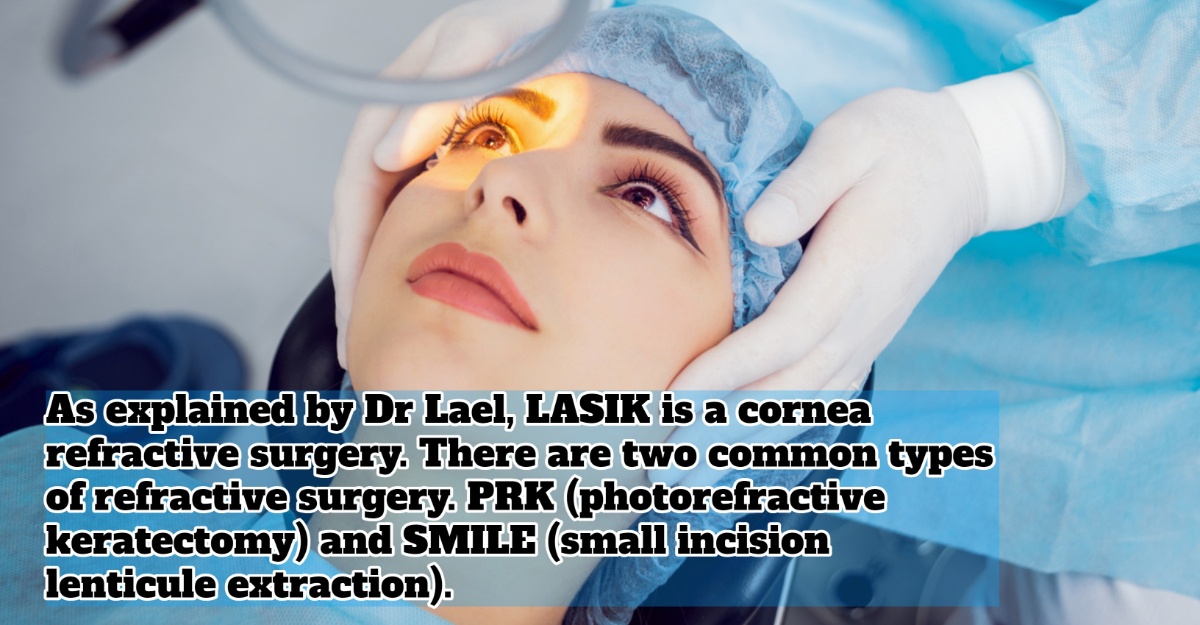 To everyone who has eye problems like short-sightedness or far-sightedness and other conditions, have you ever considered undergoing LASIK surgery?

Also, have you ever encountered stories about the surgery? For example, does LASIK permanently improve your eyesight, or can it change your eye power reading?

According to an ophthalmologist, Dr. Lael Salim (@Dr_Lael_Salim), she has high myope (far-sightedness with high power reading) but doesn’t do the surgery.

Therefore, is it a risky procedure that some ophthalmologist don’t consider doing? 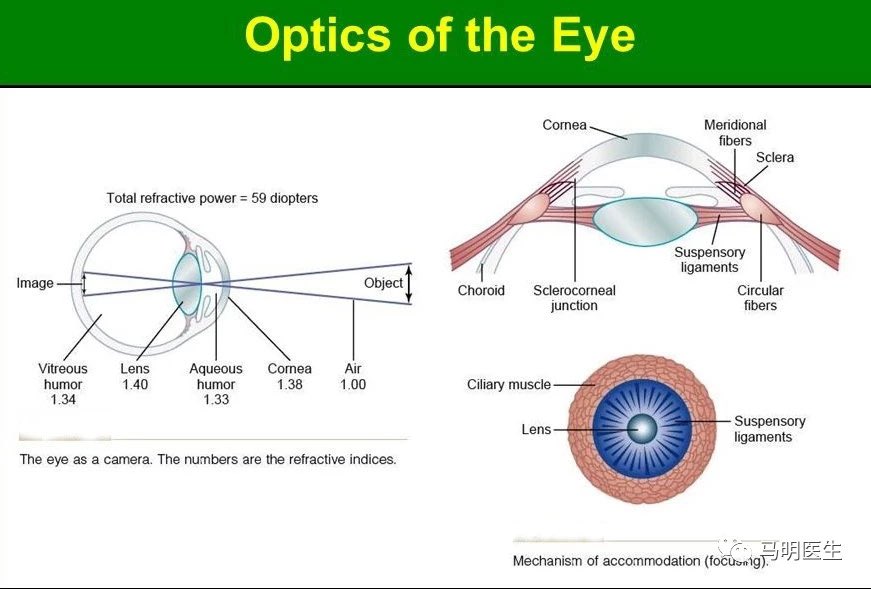 However, the structures manipulated through surgery to change eye power are the cornea and crystalline lens.

Two of these structures use the same principle, that is, to change the light focus point. Not only that, but it’s also an identical concept used in determining the power of our glasses or contact lens.

In a cornea refractive surgery, the higher the eye power of an individual, the more the cornea tissue has to be altered or discarded. It’s to achieve the desired convex. Before the surgery, the doctor will check if our cornea is thick enough. 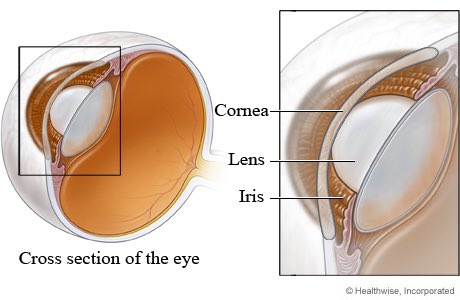 What are the procedures?

In LASIK surgery, a small corneal flap will be made. Then, the tissue underneath the cornea will be modified with a laser to change its shape. Afterward, the microsurgeon will close the flap again. The flap reduces the pain and quickens the recuperation process. 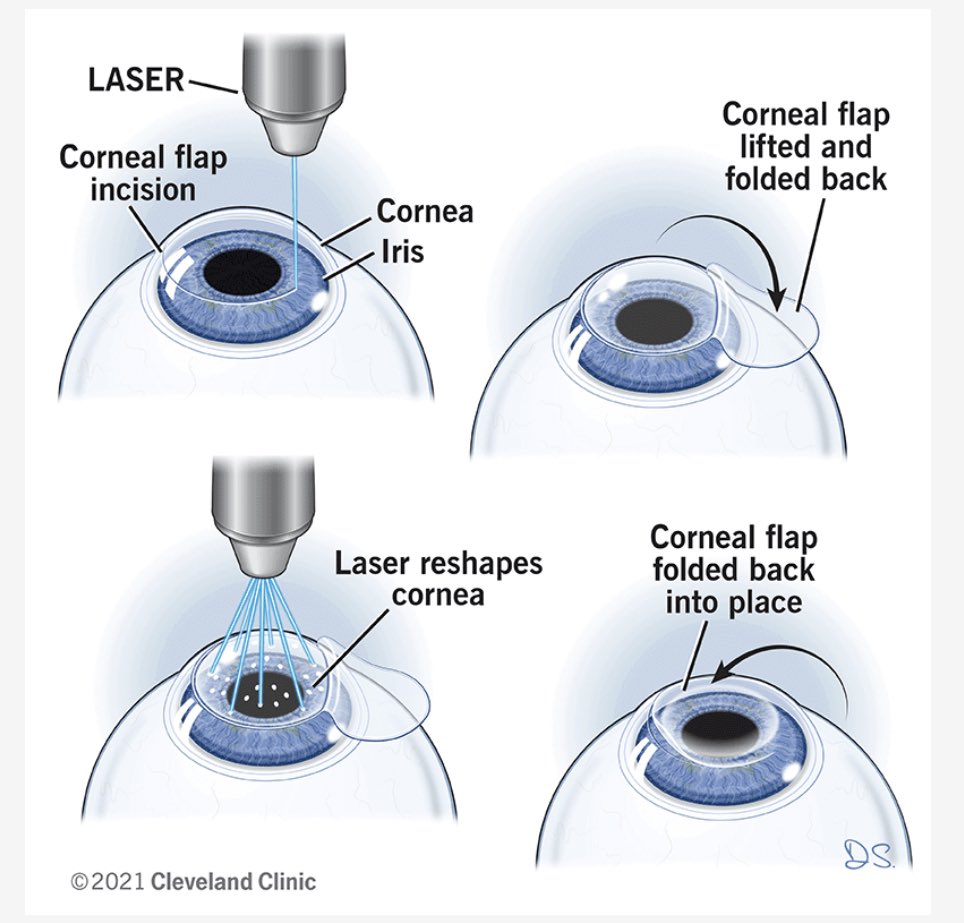 But there are some side effects of this flap. Bacterial infection on the flap, a change of position, or the healing tissue that grows under the flap.

Yet, as Dr. Lael said, these effects are unlikely to happen, ‘very extremely rare’.

When it happens, though; it affects our vision, and we might never get the perfect vision.

Is the surgery worth it?

Dr. Lael said it depends on the person. For example, people with a 6/12 vision are considered okay. But for a microsurgeon like her, 6/12 could deliberate her from the job.

So, why didn’t Dr. Lael do the surgery? She considered doing it during her medical school days, but time flew by, and she thought it was no longer necessary. And since she’s used to wearing spectacles, Dr Lael might as well use them.

Even though everyone will have cataracts as they age, intraocular lens implants are recommended. There are various premium intraocular lenses for astigmatism, short/far-sightedness, and others. Interestingly, the eye power reading for the fake lens will be more accurate if there was no prior surgery made to the cornea.

If you’re considering undergoing this surgery, we advise you to consult with ophthalmologists. We hope this benefits everyone curious to learn and anyone who has severe eye conditions. Is It A Myth? Eating Carrots Can Improve Your Eyesight!

Some claims eating carrots can improve your eyesight. But do you know this statement is a myth that began from the propaganda campaign during... 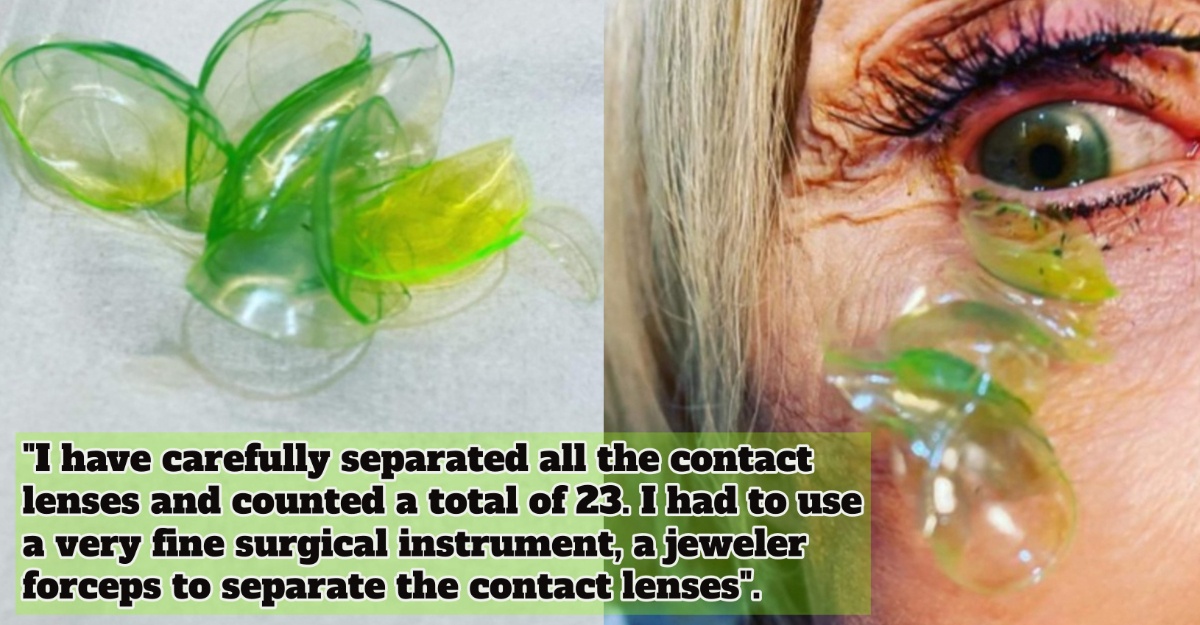 An ophthalmologist recently went viral after releasing a video of herself extracting 23 lost contact lenses from a patient’s eye. According to Oddity Central,... 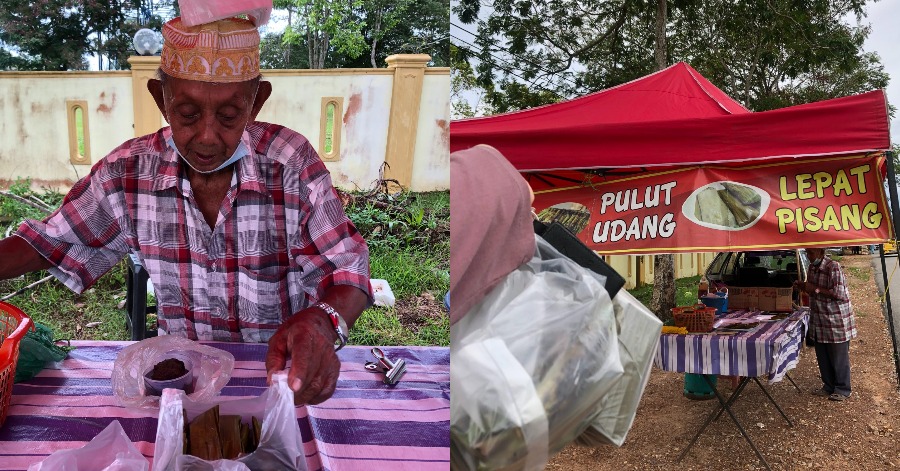 In times like this, it is undeniable that some have to work hard in order to survive. There is no term for tired, as...