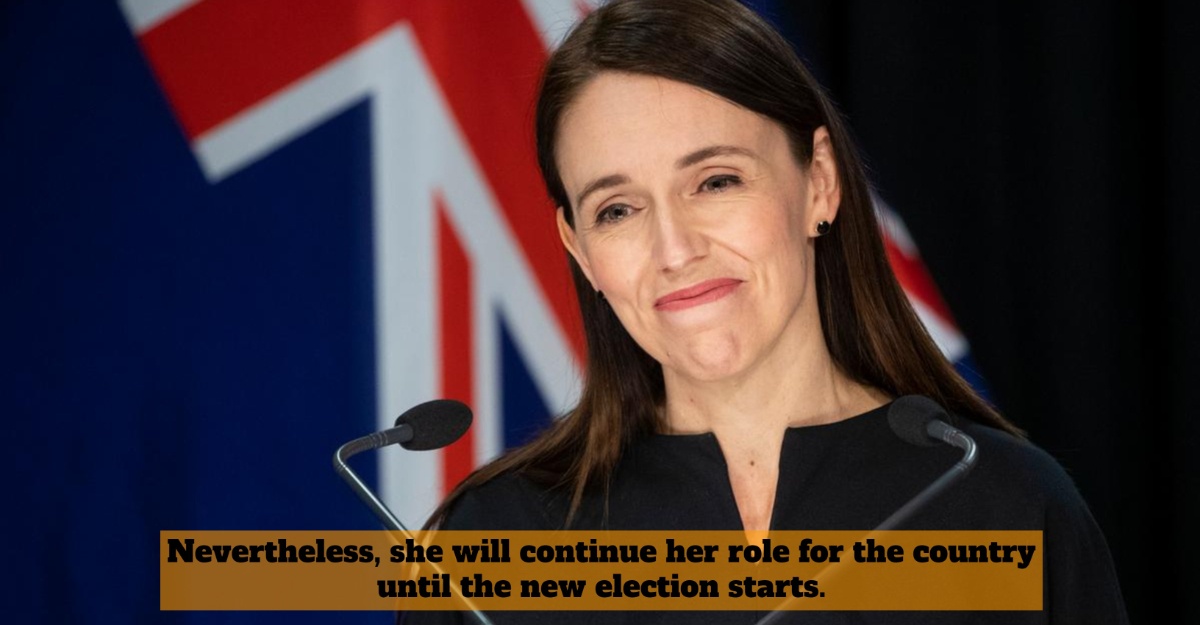 Jacinda Ardern announced on Thursday that she is stepping down as the Prime Minister of New Zealand next month. According to her, the reason for her quitting is that she no longer has “enough in the tank” to lead.

Ardern added the role of being a Prime Minister comes with a big responsibility. She detailed how her 6 years in the position have taken a toll on her.

“I’m leaving, because with such a privileged role comes responsibility. The responsibility is to know when you are the right person to lead and also when you are not. I know what this job takes. And I know that I no longer have enough in the tank to do it justice. It’s that simple, said Ardern at the party’s annual caucus meeting.

She also reflected on whether she still had enough energy left in her to continue with the job during her summer break. However, she came to the conclusion that she did not, and the time is now. 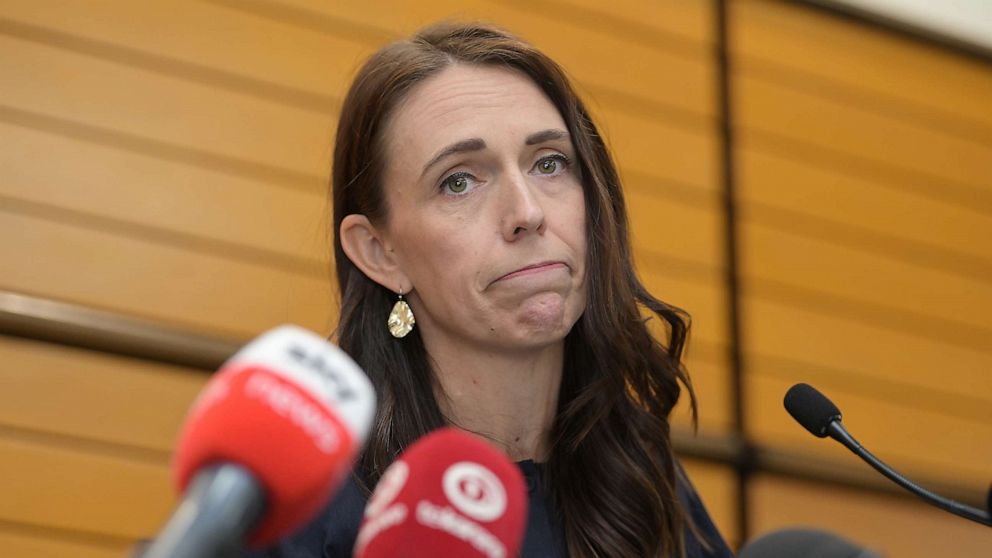 Nevertheless, she will continue her role for the country until the new election starts.

When she was elected as the Prime Minister in 2017, she was the world’s youngest female head of government — 37 years old. She has gone through several disasters during her leadership, such as the COVID-19 pandemic, Christchurch’s terror attack, and the White Island volcanic eruption. 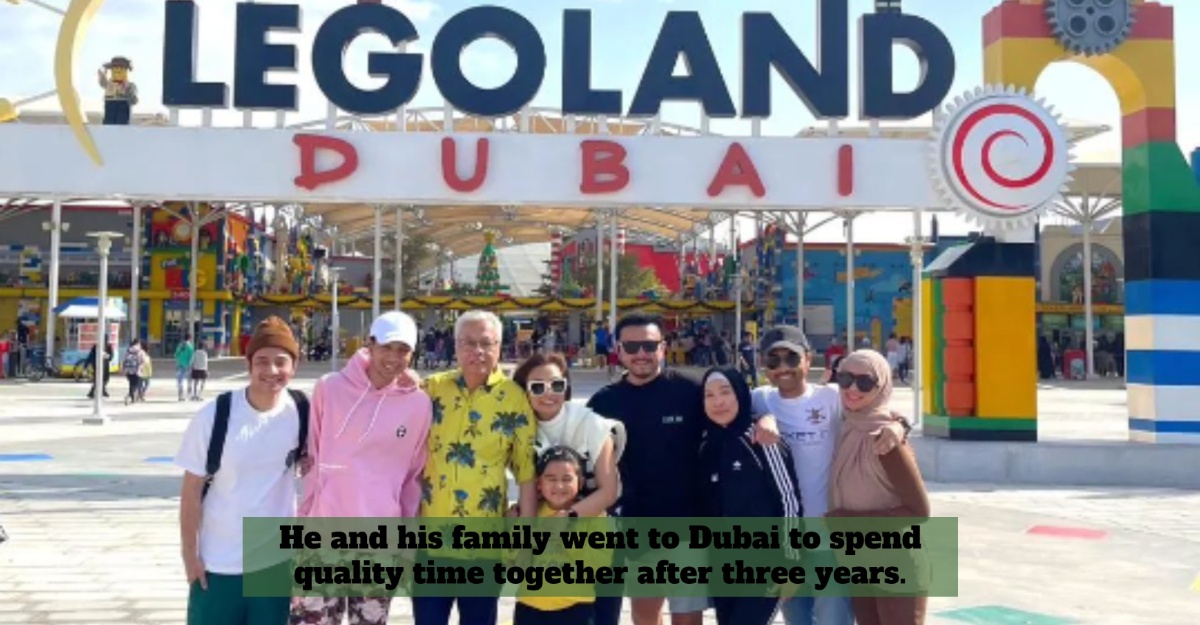 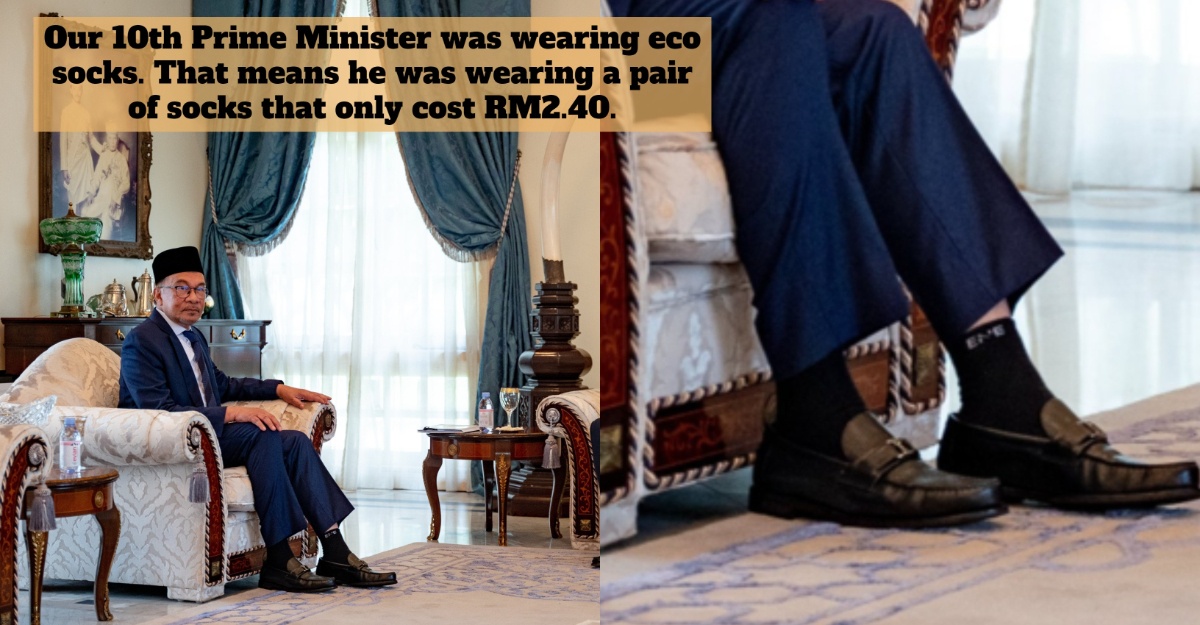 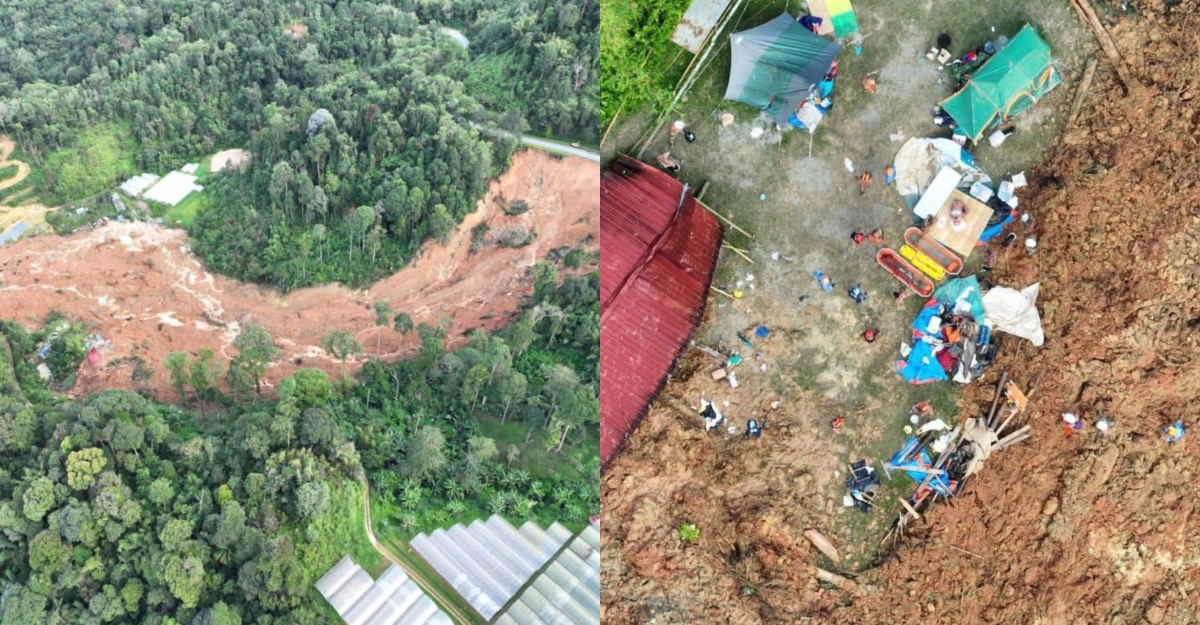 Prime Minister Datuk Seri Anwar Ibrahim has ordered the search and rescue mission for victims of the landslide at the campsite at the Father’s...