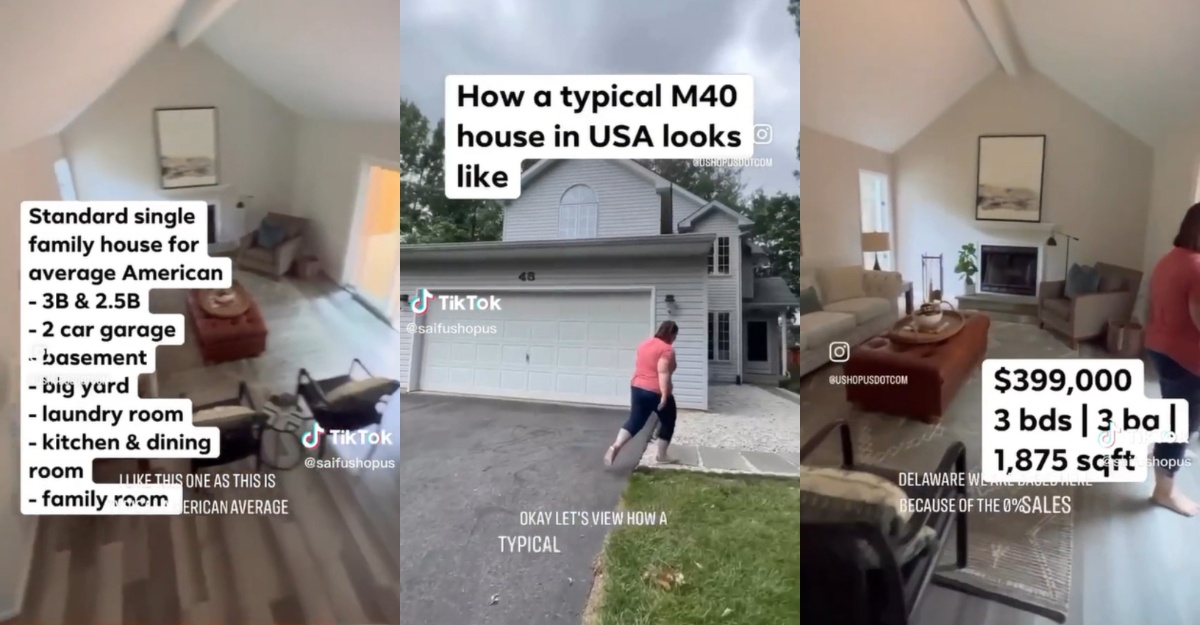 Is this what the M40 house looks like in the US? Everyone has their own dream house. Some favour semi-D houses, terraces or perhaps an apartment. It varies from one person to the other.

And these days, everyone wants to own a house before they reach a certain age. However, the rate in Malaysia is worrying. The rent could surpass RM1 to RM2k per month, according to the house type. It’s almost impossible to buy a resident, judging from the outlay.

But have you wondered if houses in other countries are as expensive as in Malaysia? If you want to know what an M40 house looks like overseas, Saif BroUSA (@saifushopus) will take you on a detour!

So this is what an M40 house looks like in the US!

Saif shows around the house in Delaware, US, which is a 0% sales tax state.

With a profit rate (according to Islamic Banking) of 4%, the monthly rental is around RM1,800. Saif said the price is considered payable since there are many advantages this house offers.

It’s understandable that the master bedroom is bigger than the other two bedrooms. However, it’s still spacious.

The house is suitable for a family that wants to live comfortably and have their own private space.

Interestingly, Saif stated this is a typical M40 house in America which is impressive, considering the features it offers.

Malaysians want to purchase a house there

In the comment section, netizens are surprised to see the size of the house and the price in Delaware. Some say it’s cheaper than in Malaysia. 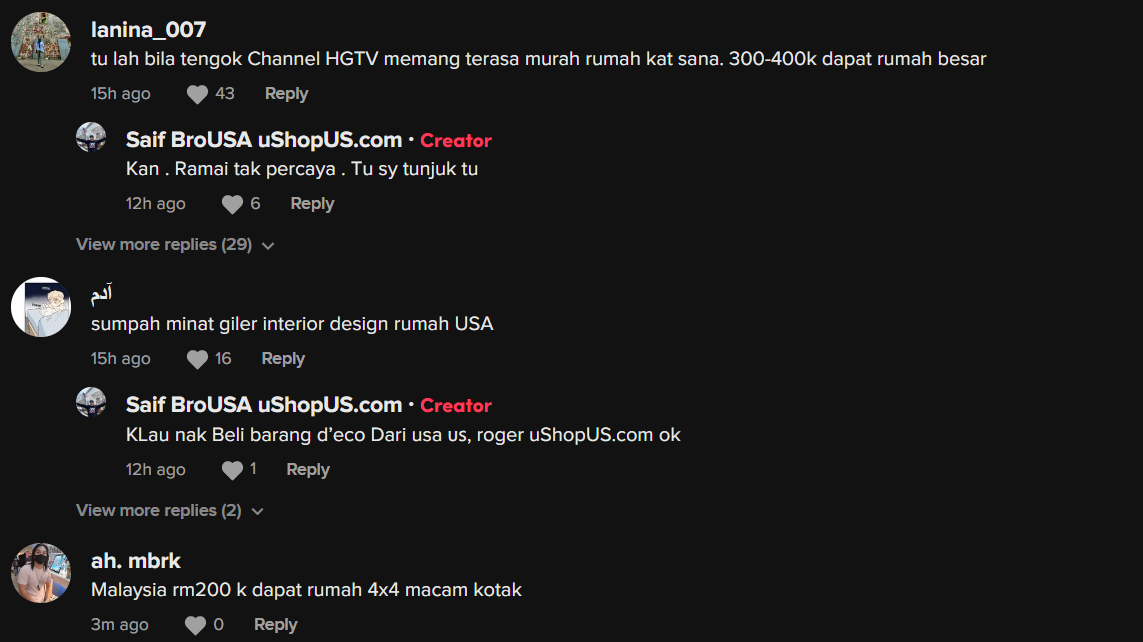 While some ask if there’s a ghost in the basement (this is an aftereffect of watching too many horror movies. We can relate.)

So, is this US version of an M40 house your dream house? 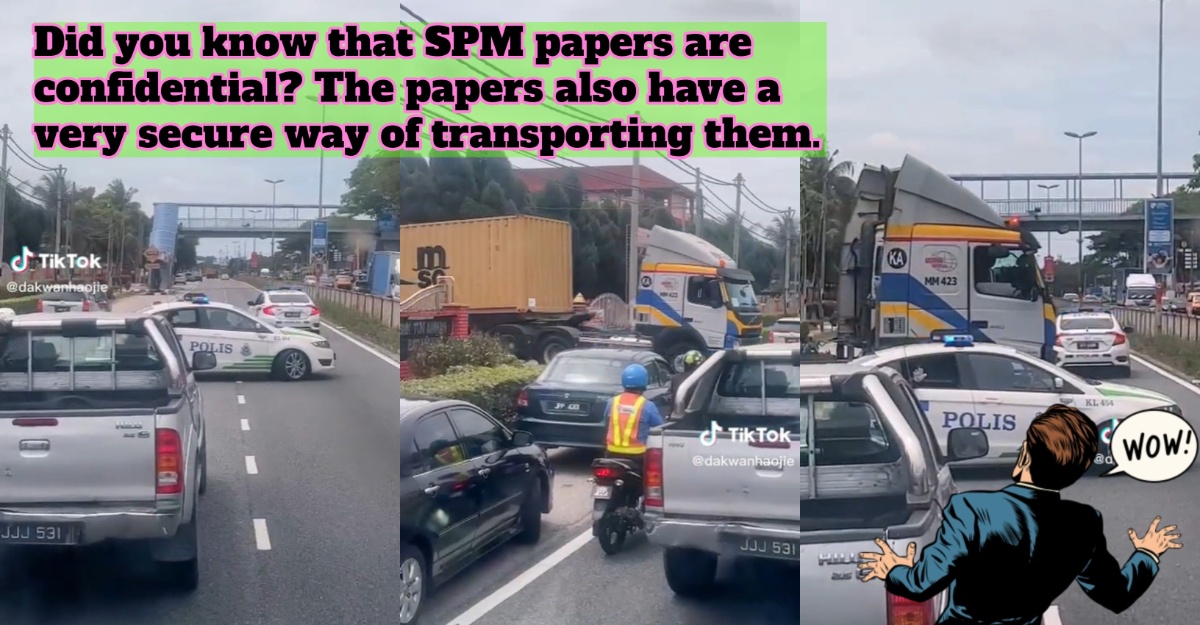