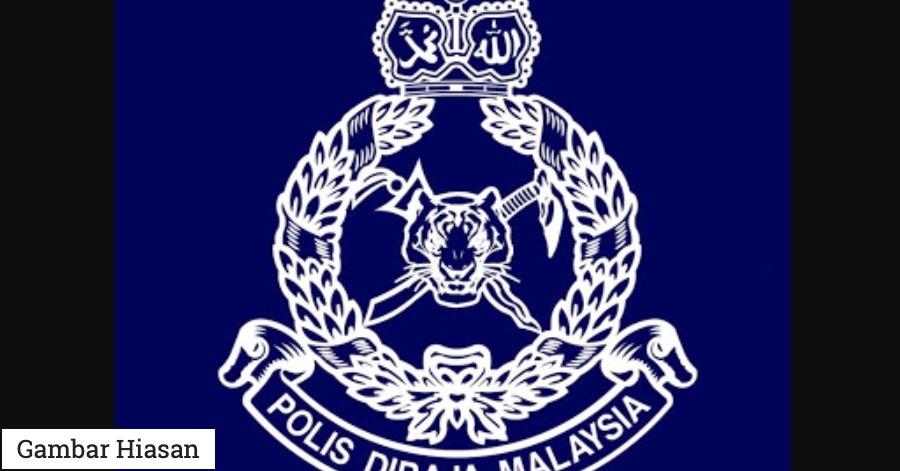 KUALA LUMPUR, March 4  — Police have recorded the statement of a famous cosmetic entrepreneur accused of hitting his two-year-old adopted daughter at a house in Petaling Jaya last month.

“Police also recorded the statements of four other witnesses and the investigation paper will be sent to the Deputy Public Prosecutor’s office on Friday,” he said when contacted by Bernama, adding that the case wouldl be investigated under Section 31(1)(a) of the Child Act 2001.