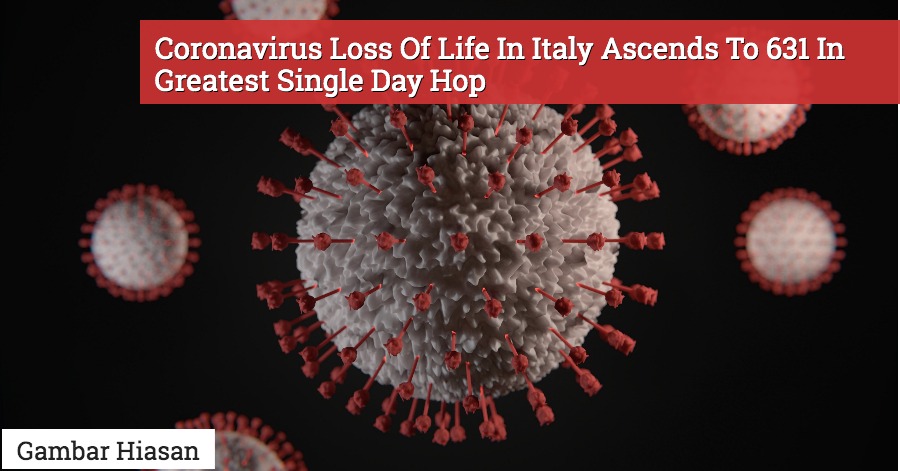 The number of deaths in Italy increased by 168 in 24 hours with 631 confirmed dead after being attacked by the virus.

The country rising death rate marks the highest death toll so far for Europe’s worst European country since the first case was reported on January 31.

Officials in Rome said the number of infected people had risen to five with 10,149 positive tests for Covid-19 compared with 9,172 the previous day.

The National Civil Protection Agency added that of the first infected, 1,004 people had fully recovered compared to 724 the day before. A total of 887 people were in intensive care against 733 previously.

It comes after the country introduced some of the most stringent quarantine policies in the world with the whole country facing travel restrictions and all public assemblies canceled.

Restaurants and cafes must also be closed at dusk under government regulation, while schools and universities will be closed until April 3.