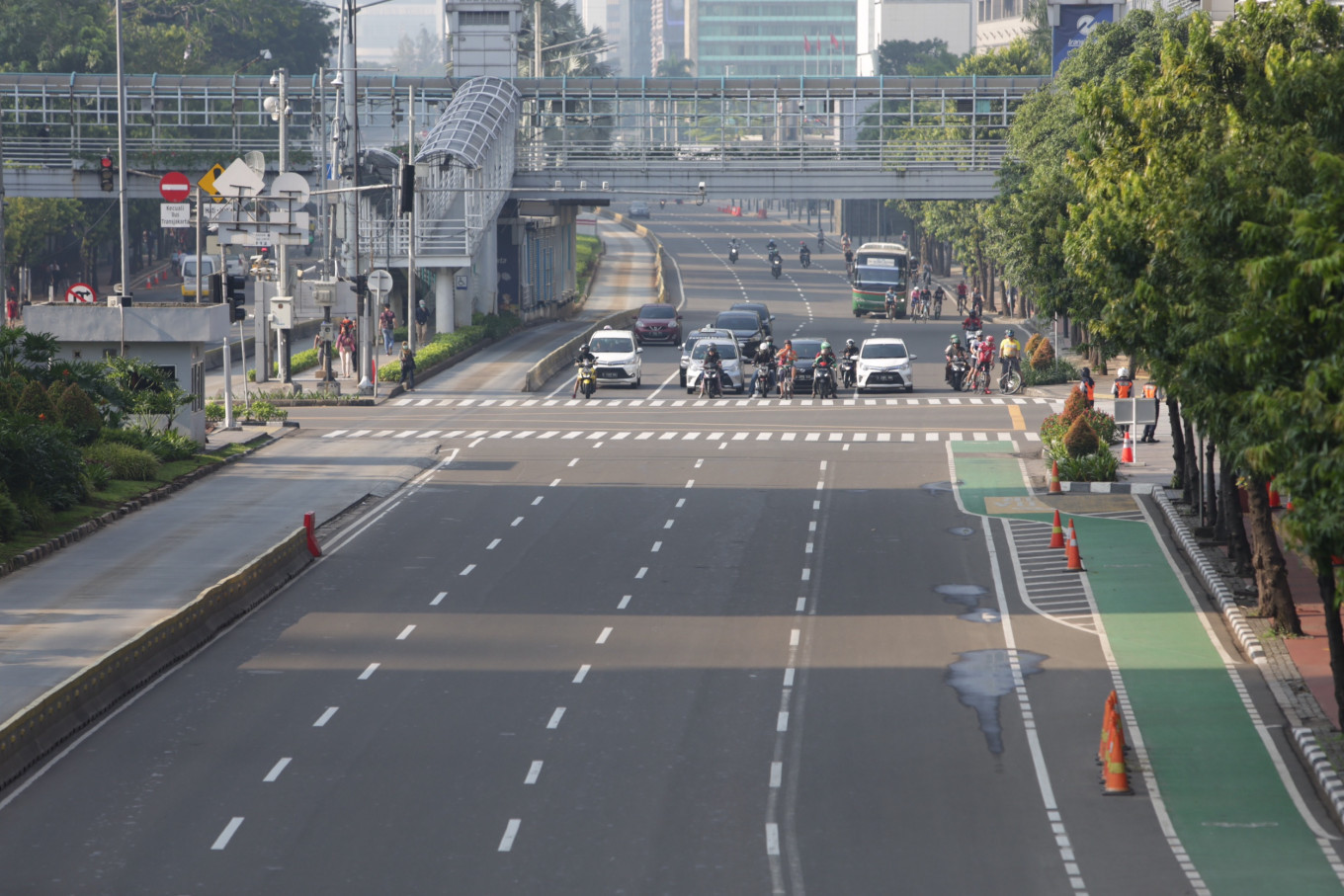 Image via Jakarta Post
Indonesia’s COVID-19 death rate jumped to 78 when the country’s Health Ministry announced another 20 deaths on Thursday, the highest death rate in a day.
Jakarta is the province with the highest number of deaths with 46, followed by West Java with 11, and Central Java with six.
On Thursday, Health Ministry’s disease control and prevention director-general, Achmad Yurianto, mentioned 103 confirmed new cases of COVID-19 and bringing the total cases nationwide to 893.
Another region with a significant increase in South Sulawesi with 14 new cases, more than doubling its number to 27.
“Four more people have recovered,” Yurianto said, adding that the number of COVID-19 patients in the country was 35.
Sources : The Jakarta Post

In this article:COVID-19, Death, Highest, Indonesia 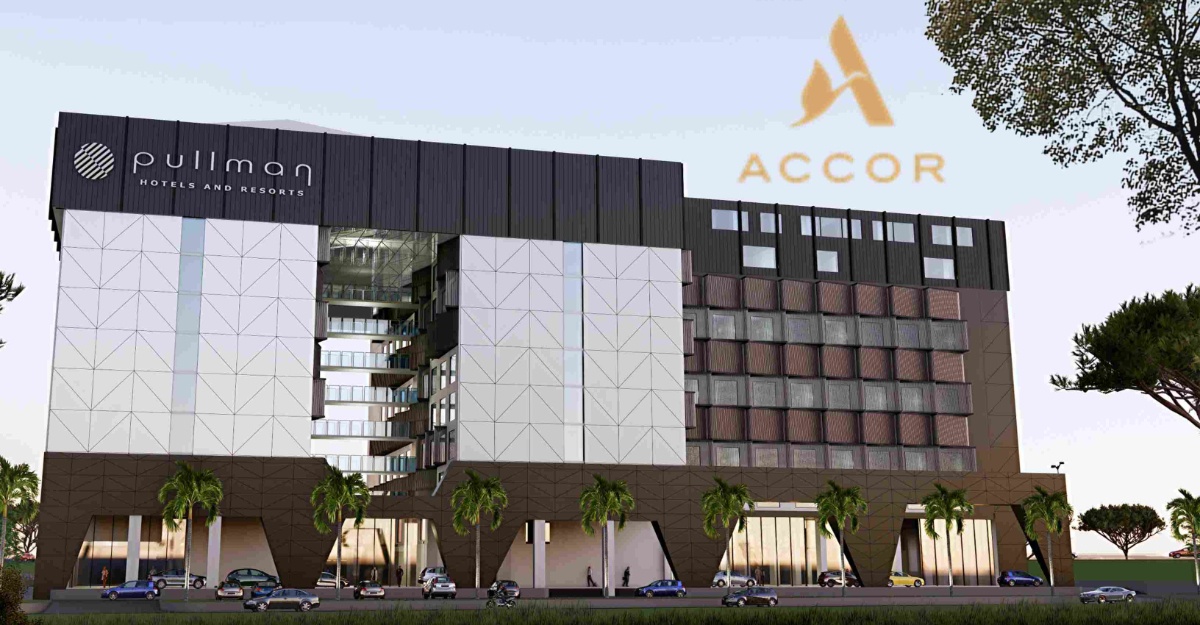 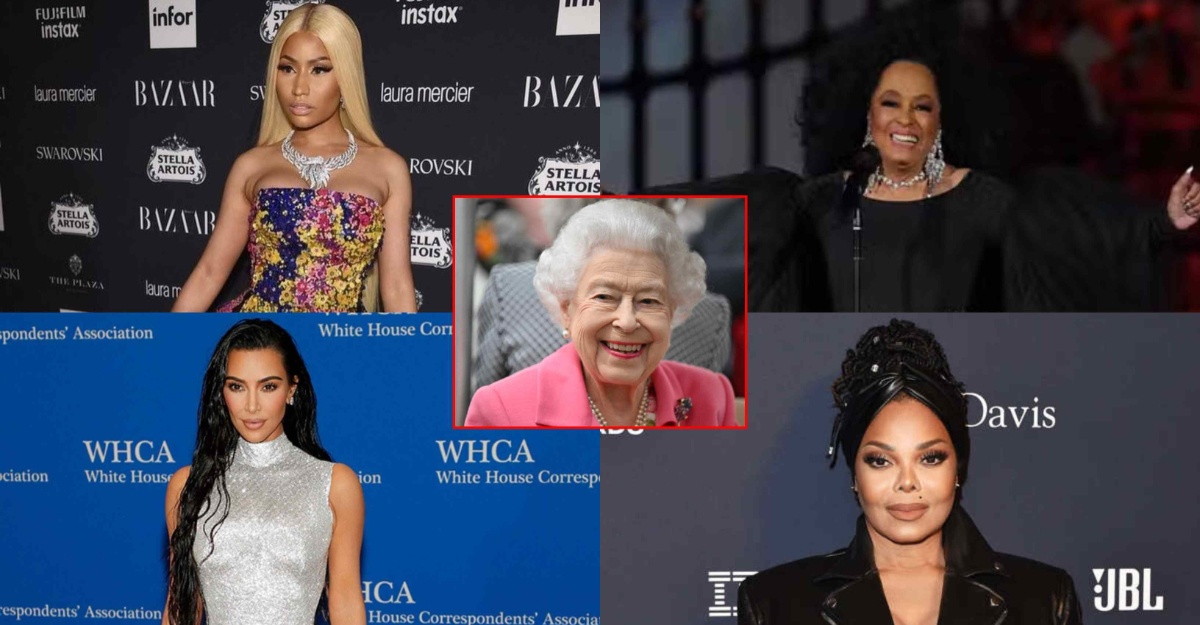