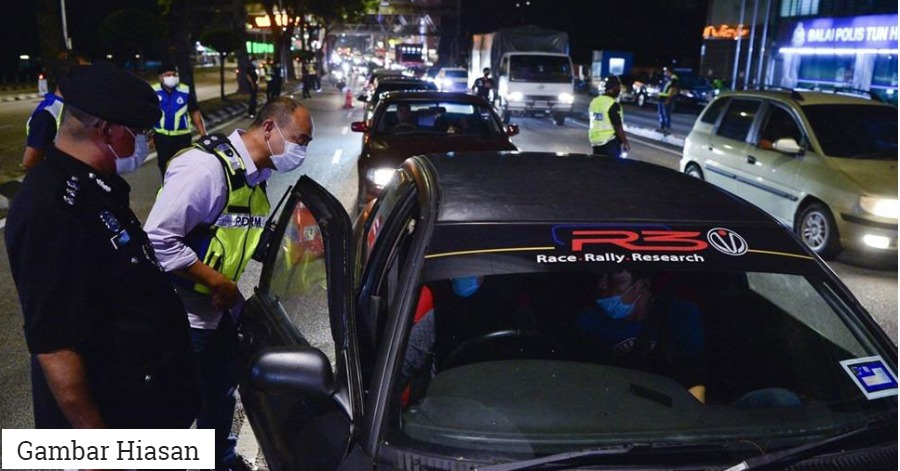 Picture via The Malaysian Reserve

KUALA LUMPUR, March 20 (Bernama) — The Movement Control Order (MCO) enters its third day today, and hopefully more people will comply as it is aimed at curbing the spread of COVID-19 in the country.

After the first day which saw only about 60 per cent compliance, immediate action by the authorities, especially the police which held road blocks on the first night and second day yesterday, dishing out advice to the public, has resulted in more people observing the order.

However, there must be more awareness of the importance of the MCO which was announced by Prime Minister Tan Sri Muyiddin Yassin on Monday night, as many still ignore it, either out of stubbornness or because they are unaware that their actions may result in the COVID-19 outbreak being prolonged and the situation becoming more serious.

Many are seen still hanging out in food outlets while there are others who took advantage of the 14-day period to go on holiday or return to their hometowns whereas the order was issued to ensure that the people remain at home, thus breaking the chain of infection.

Yesterday, Senior Defence Minister Datuk Seri Ismail Sabri Yaakob announced that the government may be forced to use the services of the armed forces if many people still refuse to comply with the MCO.

The 60-per cent compliance by the public on the first day the MCO was imposed is low and if it continues, the government must take drastic action.

“I believe this may not be necessary, but if there is no other choice and compliance remains at 60 to 70 per cent, I believe there is a strong possibility that the armed forces will be mobilised,” he said in a special press conference last night.

The Royal Malaysia Police have also conducted 504 roadblocks throughout the country, with  6,135 vehicles checked.

“So far, the police have only advised the public, and if compliance still does not increase, I believe the police will be forced to apply the law and impose sterner action,” Ismail Sabri said.

With increased public awareness, there is greater hope that the Prime Minister’s plea that the public remain at home during the 14 days of the Order will become reality.

Abdul Hamid said police will take immediate drastic action if the public do not comply with the MCO, and 8,600 police personnel have been deployed in OP COVID-19 which focuses on places where the public gather.