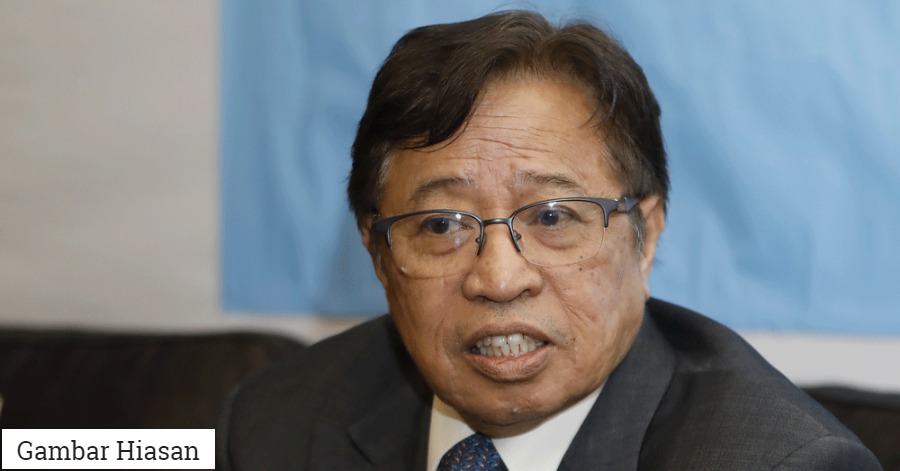 He said these students, however, would have to undergo two-week self-quarantine in accordance with the 14-day Stay Home Notice (SHN) which he announced yesterday.

“It is up to them (if they want to return to Sarawak) as I have already discussed with the Prime Minister (Tan Sri Muhyiddin Yassin) and the Higher Education Minister (Datuk Noraini Ahmad) that they will be allowed to stay at their campuses during the order period,” he told reporters after chairing the State Security Council meeting at Wisma Bapa Malaysia, the state administrative centre, here.

When announcing the order on Monday night, Muhyiddin said that all schools as well as higher learning institutions would be closed during the period.

The directive came as among the measures taken by the government to prevent further spread of the COVID-19 currently faced in the country.

Meanwhile, Abang Johari said the State Government would facilitate the enforcement of the order which include the closure of all government offices during the period except departments or agencies providing essential services.

“Only factories at Samalaju Hi-Tech (in Bintulu), Samajaya (Kuching) and plywood factories are allowed to operate with a minimum number of people working,” he said, adding that restaurants and food stalls are allowed to be opened for take-away purchases, but not for dining in.

On the death of a pastor here due to COVID-19 today, he said that the Health Department had informed the relatives of the procedures that they need to follow to arrange for his funeral during this period. 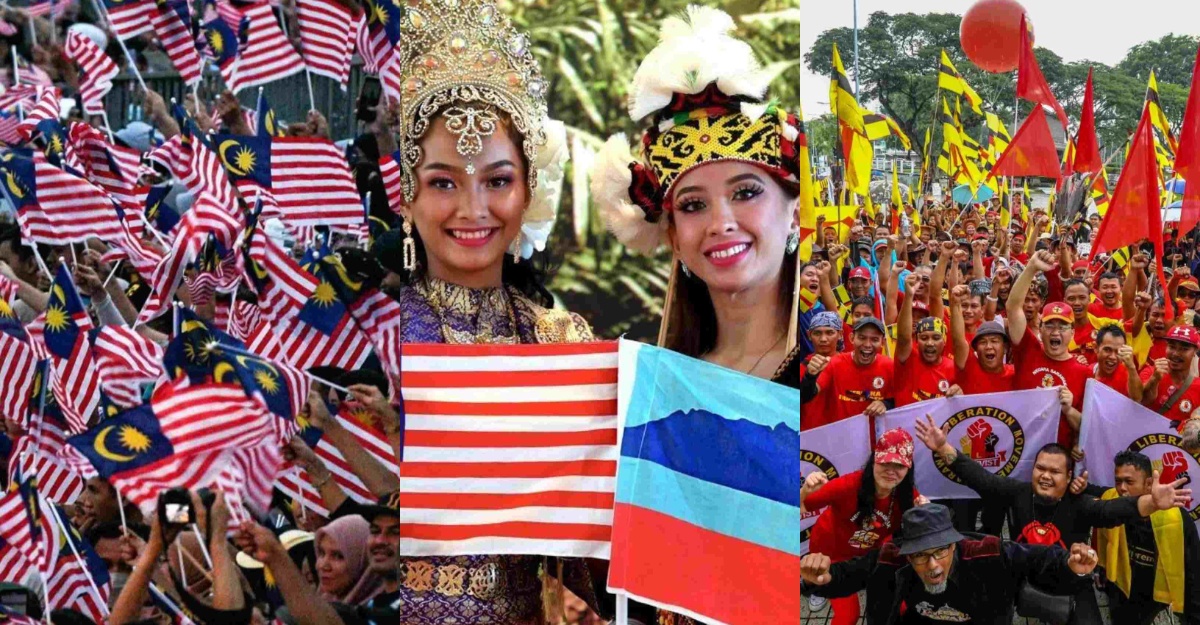 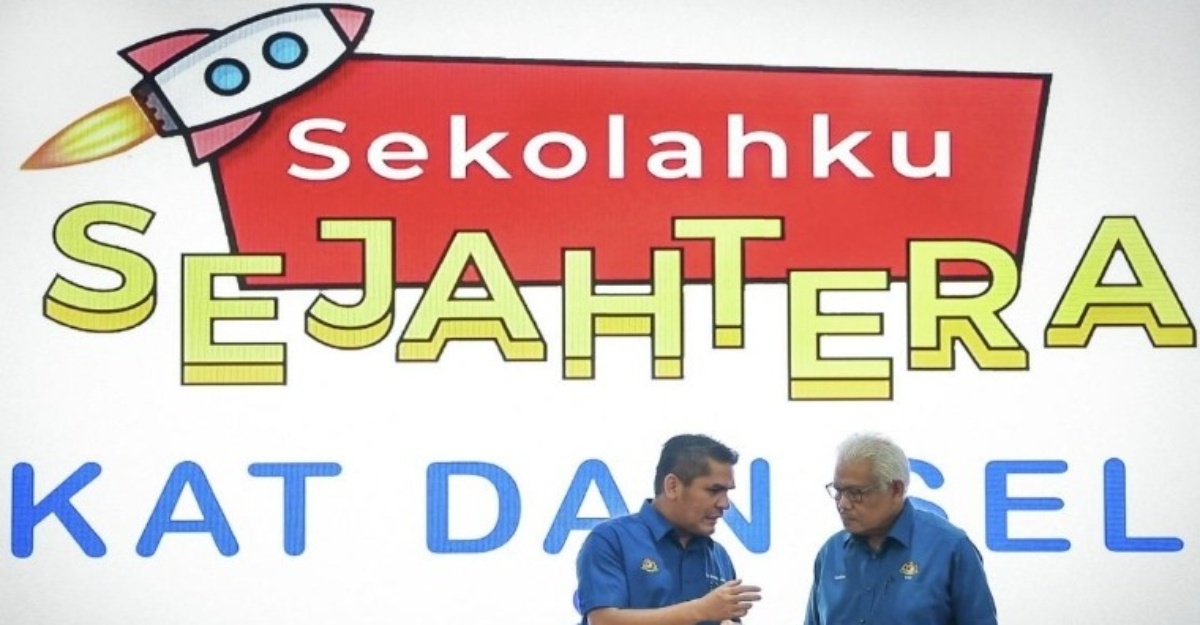 PUTRAJAYA, Aug 19 (Bernama) — The ‘Sekolahku SEJAHTERA: Sepakat dan Selamat’ initiative has been introduced in an effort to produce a generation of disciplined and high-integrity students, in... 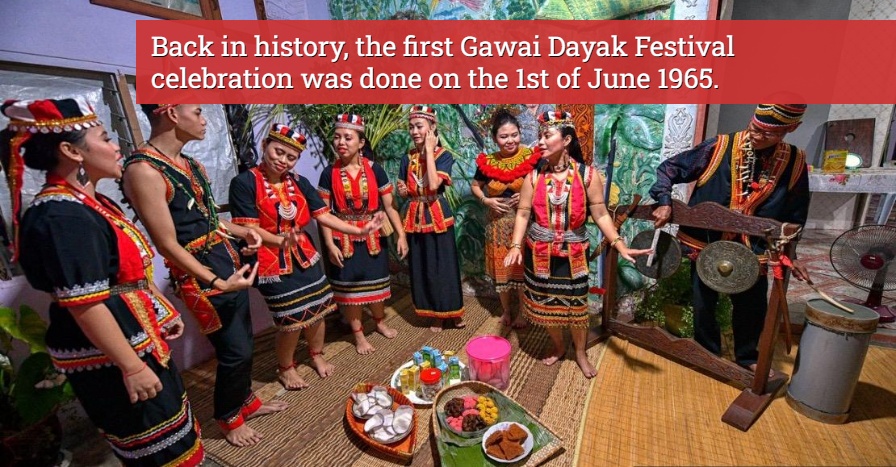 Gawai Dayak Festival In Sarawak, This Is What You Need To Know

Sarawakian would usually celebrate the famously Gawai Dayak Festival annually on the 1st of June. It is definitely an important celebration in Sarawak. According...