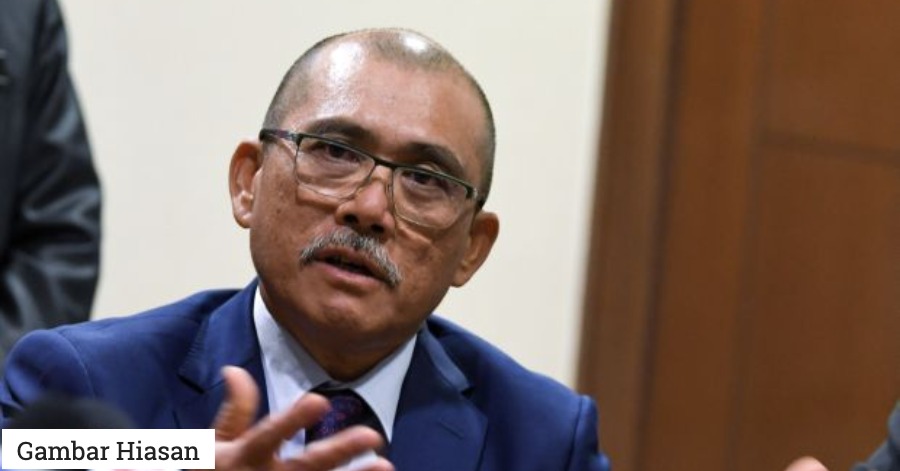 KOTA KINABALU, March 9 (Bernama) — Beluran Member of Parliament Datuk Seri Dr Ronald Kiandee who was appointed Agriculture and Food Industry Minister has vowed to carry out his duties responsibly for the interest of the country.

Aware that it was a huge responsibility, Kiandee who is Sabah Parti Pribumi Bersatu Malaysia (Bersatu) secretary, said he would fulfil the trust given by Prime Minister Tan Sri Muhyiddin Yassin to his best ability.

“The ministry has a huge responsibility towards the development of the country and plays an important role for the betterment of the people,” he told Bernama today.

The five-term Beluran MP since 1999 is among new faces in the Federal Cabinet announced by Muhyiddin today.

The 59-year-old former Dewan Rakyat deputy speaker began his political career in 1991 as the Angkatan Keadilan Rakyat secretary-general before joining UMNO in 1999.

Prior to his active involvement in politics, Kiandee was a Fisheries officer at Sabah Fisheries Department from 1984 to 1990.

In this article:Agriculture and Food Industry Minister, Beluran, Ronald Kiandee