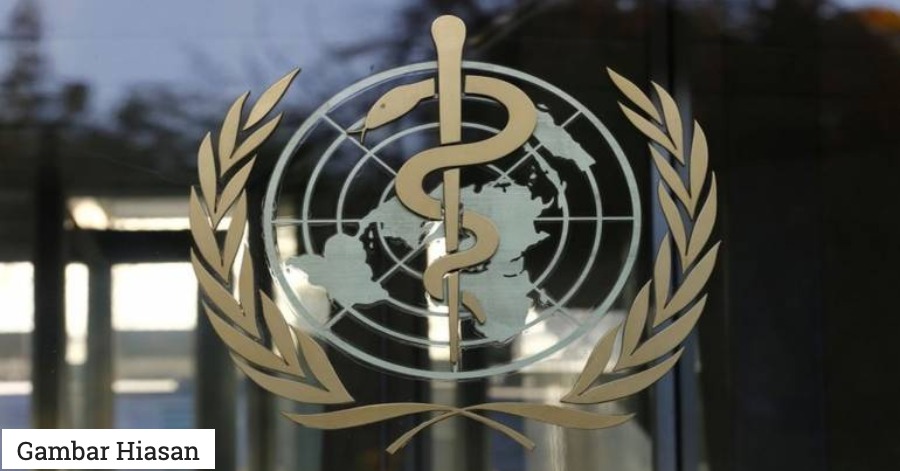 BRUSSELS, March 10 (Bernama) — The chief of the World Health Organisation (WHO) said on Monday that the novel coronavirus has got a foothold in so many countries and the threat of a pandemic has become very real, reported Xinhua news agency.

His words came as Cyprus confirmed its first two COVID-19 cases, which means all EU members have reported cases of infection.

European countries have begun to upgrade their containment measures. In Italy, Prime Minister Giuseppe Conte announced on Monday evening that measures to stem the spread of the novel coronavirus will be extended to the entire country in the next hours.

COVID-19 is an uneven epidemic at the global level, WHO Director-General Tedros Adhanom Ghebreyesus said at a daily briefing, reminding that different countries are in different scenarios, requiring a tailored response.

It would be the first pandemic in history that could be controlled, the WHO head also noted. He called on all countries to take a comprehensive blended strategy for controlling their epidemics and pushing this virus back.

Tedros also said of the around 80,000 reported cases of COVID-19 in China, more than 70 percent have recovered and been discharged. Among the countries with the most cases, China is bringing its epidemic under control.

He stressed that the transmission of coronavirus can be slowed down and infections can be prevented through decisive and early actions.

“Countries that continue finding and testing cases and tracing their contacts not only protect their own people, they can also affect what happens in other countries and globally,” said Tedros.

The Italian authorities said Monday the number of people who tested positive for the new coronavirus reached 7,985, an increase of 1,598 new infections compared to the previous day, and did not include recoveries or fatalities.

Considering all data (including deaths and recoveries), the number of assessed coronavirus cases in the country was 9,172.

According to official data, the number of confirmed cases in Germany rose to 1,112 by Monday morning, 484 of which are in NRW. In France, 1,412 cases of coronavirus infection have been confirmed and 25 patients have died, Director-General of Health Jerome Salomon announced on Monday evening.

Both Spain and Denmark eyewitnessed rapid growth in confirmed cases on Monday. The number of confirmed cases in Spain rose from just under 600 on Sunday to over 1,000, with the death toll increasing from 10 to 26.

Denmark saw its total number of COVID-19 infections rise to 90 by Monday afternoon, a sharp increase from Sunday’s 35, according to an update on the website of the National Board of Health on Monday evening.

The virus has affected some international organisations. The Brussels-based North Atlantic Treaty Organisation (NATO) confirmed a case of coronavirus infection in its headquarters on Monday morning. The staff member is currently at home in self-isolation.

European countries have stepped up efforts and put in place new containment measures to contain the spread of COVID-19.

In France, all gatherings of more than 1,000 people are now prohibited across French cities. Only events considered “useful to the life of the nation” will be maintained.

The new measures also included a decree making telemedicine more flexible and available to the public.

In addition, hospitals would trigger the “white plan” of extra mobilisation systems to cope with the additional influx of patients linked to the coronavirus. It allows to reinforce additional nursing and administrative staff, offer more beds and limit patient visits.

In Spain’s autonomous community of Madrid, schools and universities will be closed for 14 days starting from Wednesday, the region’s president Isabel Diaz Ayuso confirmed.

Romania also unveiled similar plans. The country’s interim Prime Minister Ludovic Orban announced that all primary and secondary schools, as well as kindergartens across the country, will be closed on March 11-22.

Romanian Interim Interior Minister Marcel Vela added that the road and rail transport of people to and from Italy will be suspended from Tuesday to the end of the month.

In Poland, medical controls have been introduced on the borders with Germany and the Czech Republic.

“I want to emphasise that in the next several dozen hours we will be expanding the scope of these checks to other border crossings,” said Prime Minister Mateusz Morawiecki.

In the Czech Republic, the national security council decided to ban visits to inpatient hospital wards, which will take effect on Tuesday.

In Slovenia, Health Minister Ales Sabeder announced that the checking of passengers arriving at Ljubljana JoZe Pucnik airport is expected to be introduced in a few days.

As for airlines, Air Malta, Malta Air and Ryanair have announced cancellations of all flights to and from north Italy.

“In order to face COVID-19 … I call on our European partners to take urgent action to coordinate health measures, research efforts and our economic response,” Macron said in a tweet.

In this article:Coronavirus, COVID-19, EU, WHO