KUALA LUMPUR, March 17  (Bernama) — An unemployed man was fined RM6,000, in default three months’ jail,  by the Sessions Court here today for insulting the Yang di-Pertuan Agong Al-Sultan Abdullah Ri’ayatuddin Al-Mustafa Billah Shah through a posting on Facebook over the recent political turmoil in the country.

Judge M.M Edwin Paramjothy meted out the fine on Ooi Wei Siong, 38, who pleaded guilty to the charge. He paid the fine.

In the judgment, Edwin said the court viewed seriously the offence, adding that the freedom of expression should be exercised appropriately with the use of proper language, manners and morals.

“In this case, the person insulted is our country’s ruler. It is clear that the language used in the posting (by Ooi) is rude, harsh and offensive with the intention to bring down the dignity and an insult to our ruler,” he added.

In mitigation, Ooi, represented by lawyer  Ahmad Ridza Mohd Noh, said it was his first offence and that he regretted his action and apologised for his mistake.

He was charged with improper use of network facilities to knowingly initiate the transmission of offensive communications through Facebook using the profile name “SAM OOI”, with intent to annoy another person at 7.39 am last March 1.

The charge, under Section 233 (1)(a) of the Communications and Multimedia Act, provides a maximum fine of RM50,000, or imprisonment for up to a year, or both, upon conviction. Soggy Fries? Say No More! This Recipe Will Save Your Day!

Soggy fries might be everyone’s worst nightmare. No matter how many times you have tried, you just can’t get it right. You may ask,... 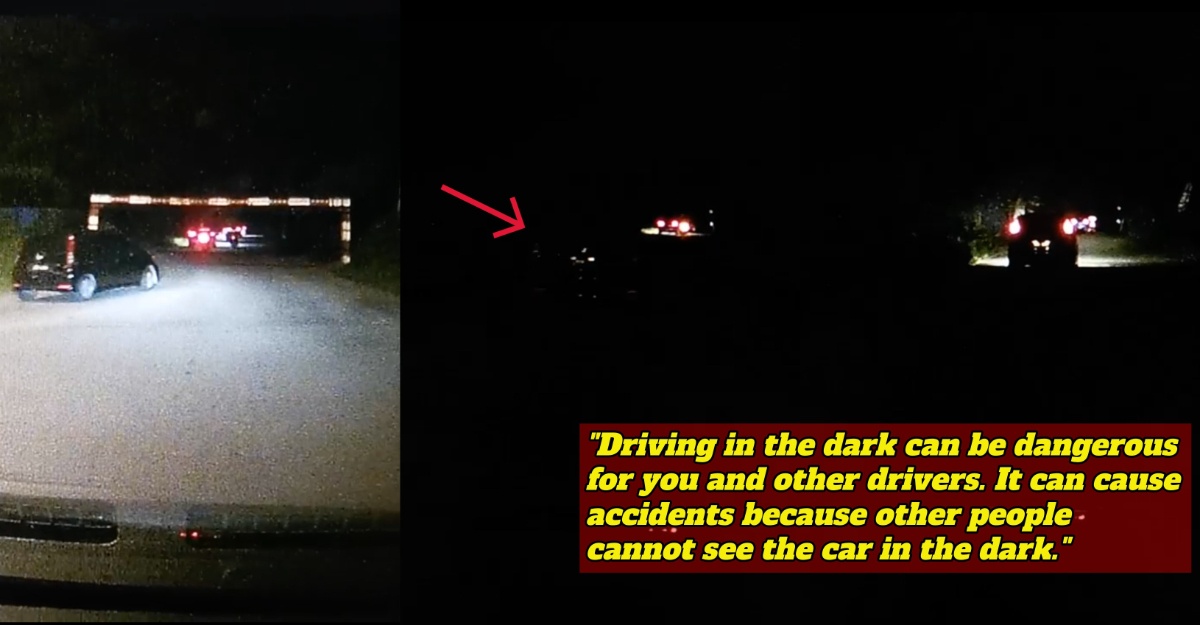 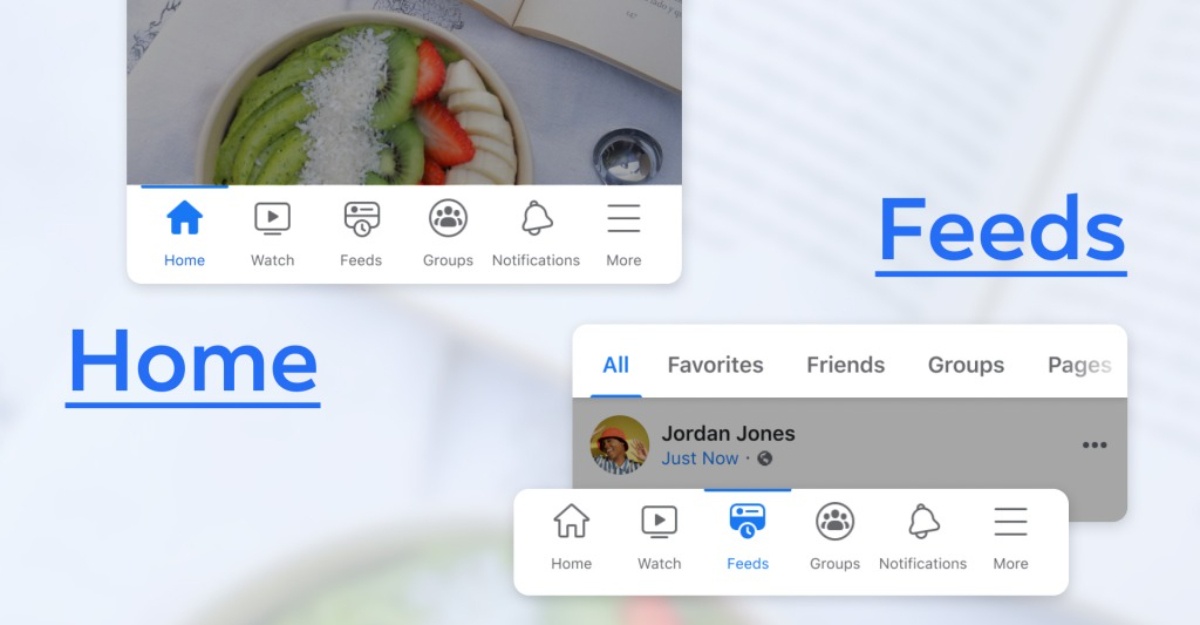 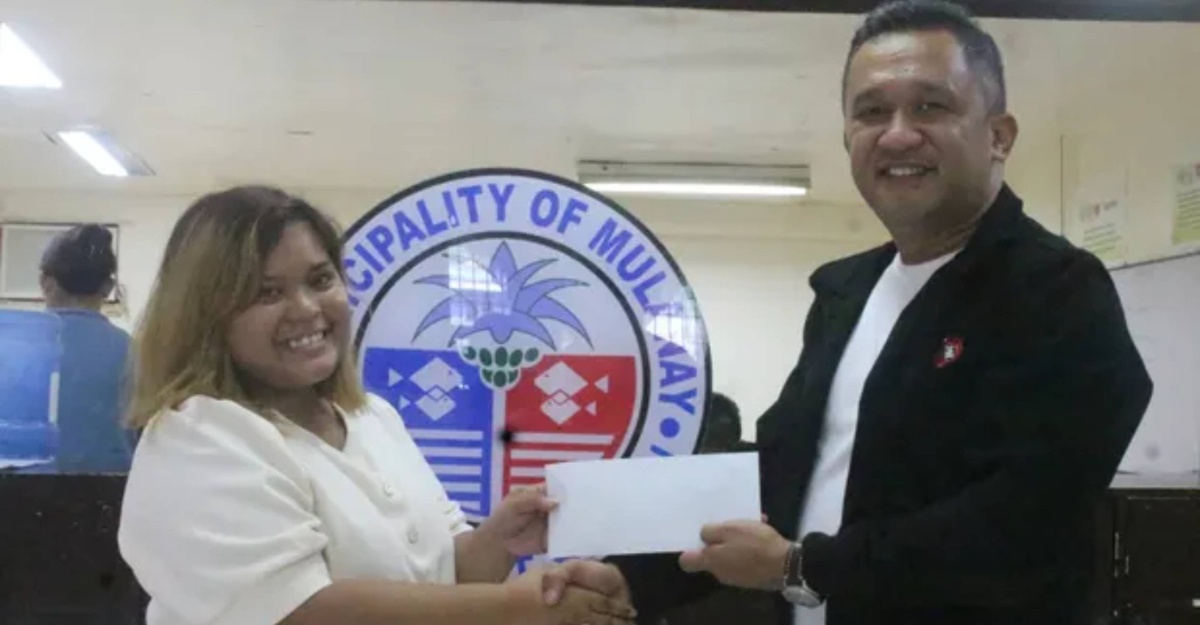 A Philippine mayor has ordered public servants to smile, or risk a fine, as he seeks to improve the level of service provided by...