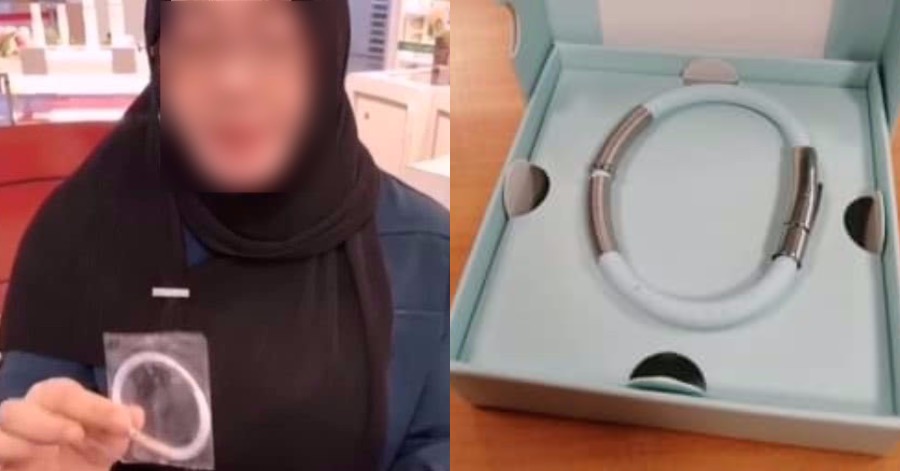 To this day, too many fake medical products and methods are often going viral on social media especially during the COVID-19 epidemic that hit the world at this point. Surely, many people have been easily deceived by irresponsible sellers.

These irresponsible sellers took advantage by promoting and selling the ridiculous products on the market and across social media to make money during the outbreak.

A post on Facebook shared by Info Roadblock JPJ/POLIS shows a woman promoted a bracelet that claimed to be the best method to prevent and cure the COVID-19 virus. 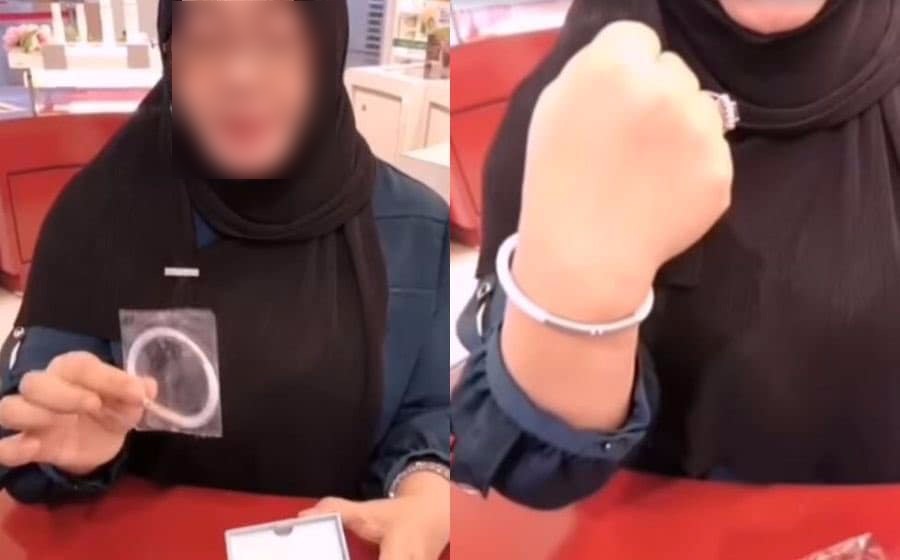 It is said that the woman was compounded RM50,000 for promoting a bracelet on social media that claimed can prevent the virus.

According to the Ministry of Domestic Trade and Consumer Affairs Enforcement Director Datuk Iskandar Halim Sulaiman, KPDNHEP has detected a viral issue on Facebook regarding the promotion of a bracelet product priced at RM580 which is said to be able to prevent the epidemic.

The woman who believed to be a sales agent was called in for questioning and was met with a maximum compound of RM50,000 for the charge of trying to sell a bracelet that was mentioned before for RM580.

“The action of the woman who had promoted the product by giving misleading statements was found to have committed an offense under Section 10 (1) (h) of the Consumer Protection Act 1999 and subsequently a maximum compound of RM50,000 was offered to the direct selling agent today,” said Datuk Iskandar Halim Sulaiman. 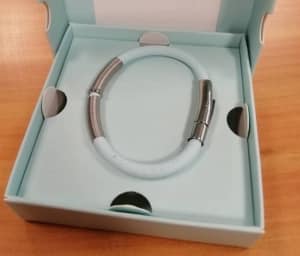 He also said, if the compound fails to be paid within the stipulated time, the individual involved will be charged in court.

The woman in question might face a fine for RM100,000 or serve in jail not more than three years, or both if she failed to pay the compound.

Silicone babies are something that many people might not know about. This is because even though these kinds of babies are used in movies,...