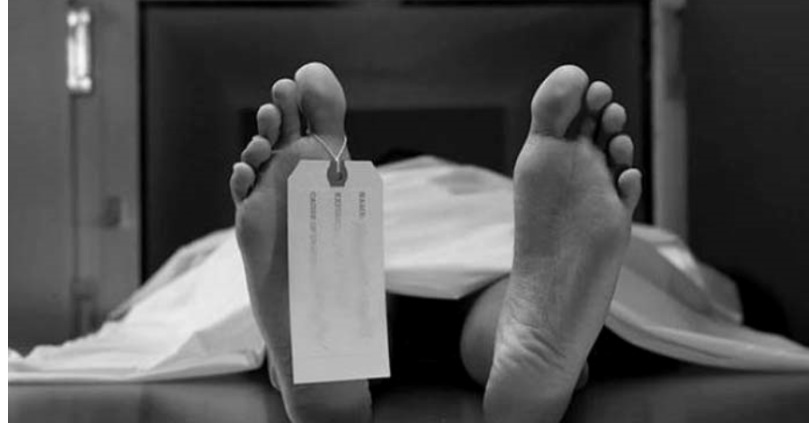 KUANTAN, Oct 16 — A man, believed to be mentally unsound, was found dead hanging from the window grill of Tengku Ampuan Afzan Hospital (HTAA) here early this morning after he was admitted to the psychiatric ward seven hours earlier.

“A hospital staff was believed to have lowered the victim and gave the patient cardiopulmonary resuscitation (CPR) before he was confirmed dead by a doctor at 6.20 am,” he told reporters here today.

The victim’s body was sent to HTAA Forensic Department for a post-mortem, he said.

In this article:Hang, Hospital, Mental 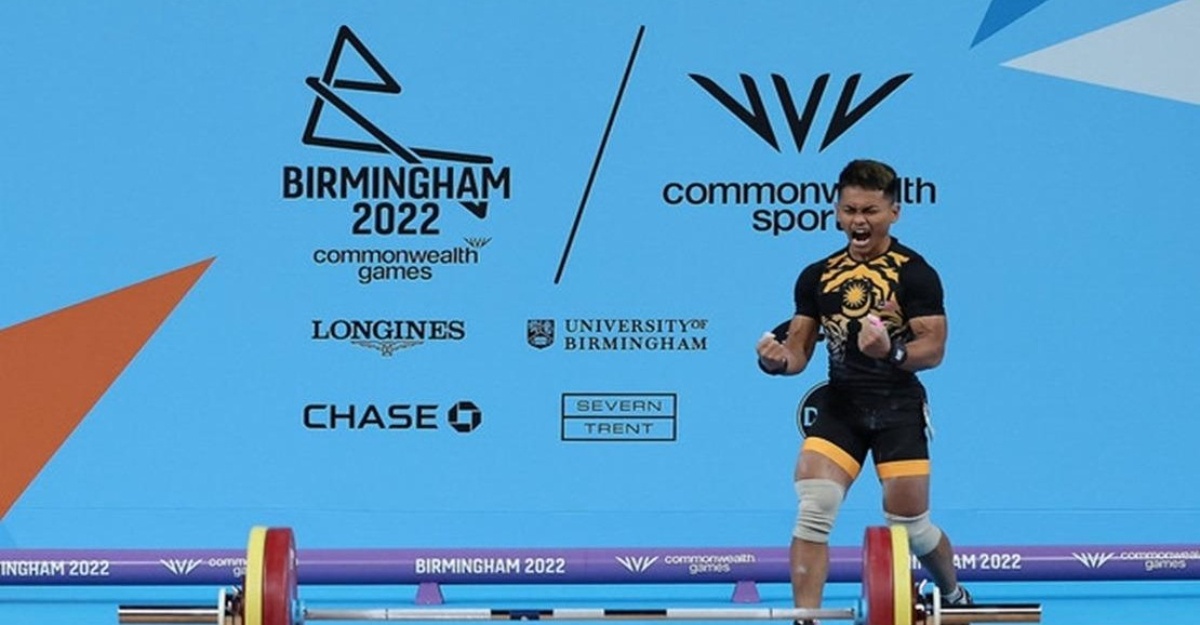 (Video) Without A Doubt, Most Hospital’s Staffs Would Experience This Scary Situation

Working in a hospital would definitely be such an eye-opening experience for many people in this whole wide world. It does not matter if... 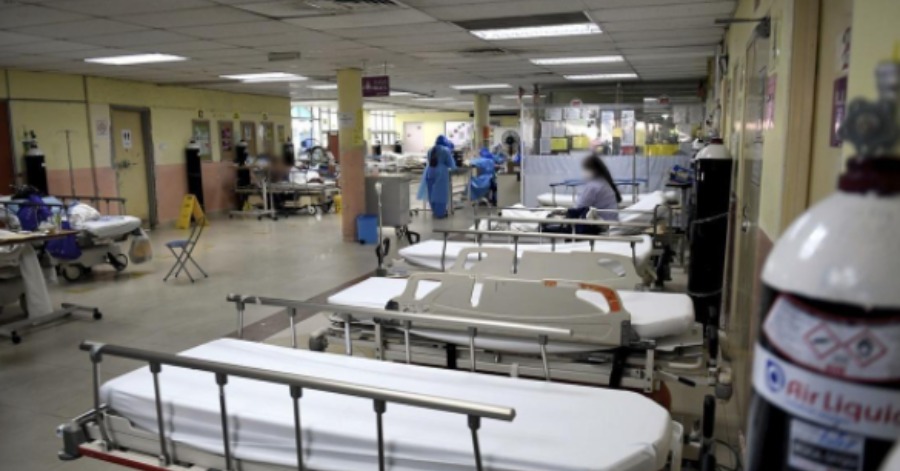 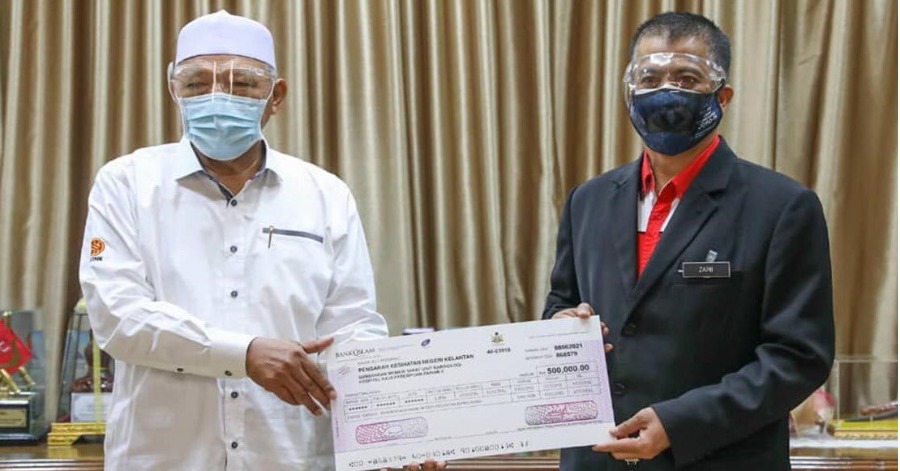