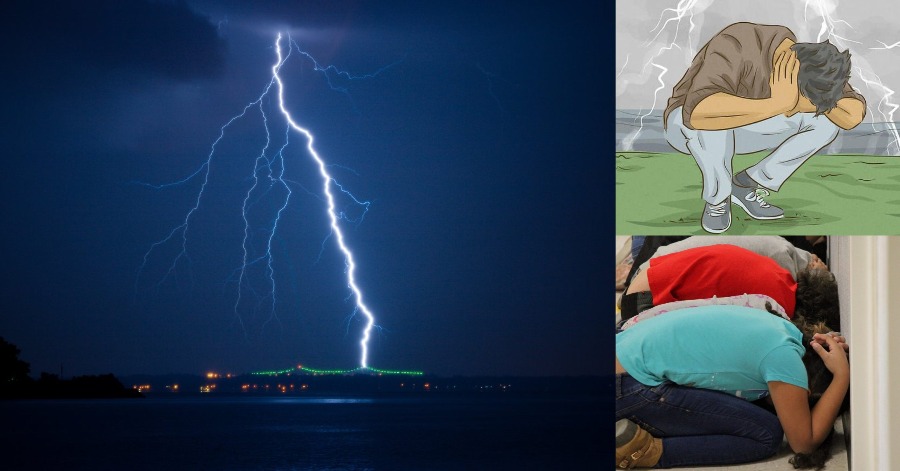 Lately, there has been so much terrifying news about the lightning as there are many occurrences of heavy rain happen here in Malaysia. Some people do not actually know what they have to do when there are lightning strikes happened near their area when they are outside of a building. One of the safety methods that could be done by them is actually the ‘duck and cover’ position.

‘Duck and cover’ position is actually a method of personal protection against many natural disasters and one of them would be the lightning strike. This position can be simply said by crouching down in a ball-like position with your head tucked and hands over your ears so that you are down low with minimal contact with the ground. This is how the ‘duck and cover’ position helps to reduce the risk of lightning strikes. 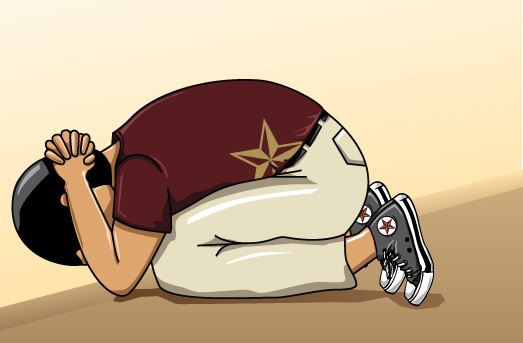 In this article:duck and cover, lightning strikes, lives, position, saves 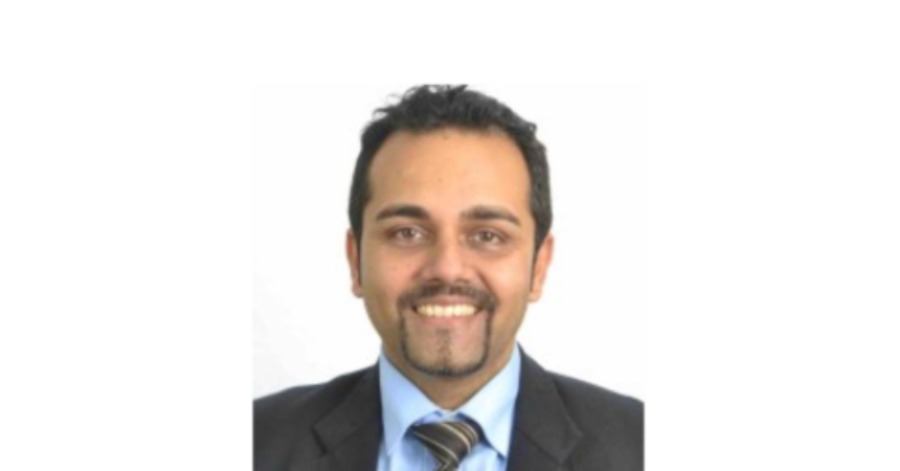 KANGAR, July 2 — If there is a tool that can increase efficiency and lighten the burden of overworked frontliners, shouldn’t we embrace it? According...