Like how Americans have Halloween, the Chinese have a festival called The Hungry Ghost Festival? This festival is held to honour the departed. According to Chinese customs, the souls of the dead roam the earth during this festival and are mischievous if ignored. To avoid this, various offerings and entertainment are made during this period.

During this Hungry Ghost Festival and depending on one’s personal belief,  some may avoid doing certain things which are considered taboo during this inauspicious period.

1.Don’t step, kick or even touch offerings by the roadside 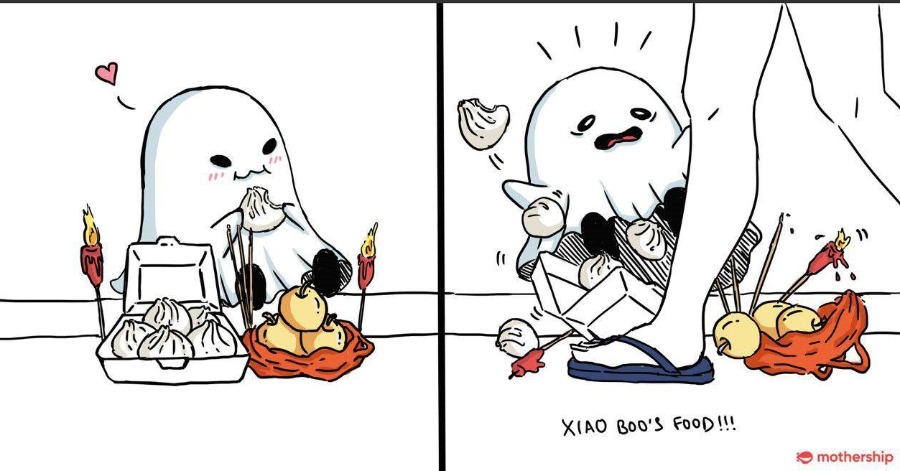 During this month, you can see the Chinese lighting up candles and placing food items by the road. These offerings are basically for hungry ghosts who are allowed to eat during this period. Like how we dislike if someone touches our food, the same thing applies to the ghosts.

In case you happen to step on it by accident, apologies quickly. Also, refrain from making fun or complaining about offerings and alters places by the roadside. It is believed that it will offend the spirits and might cause problems for the person.

2. No peeking under the alter 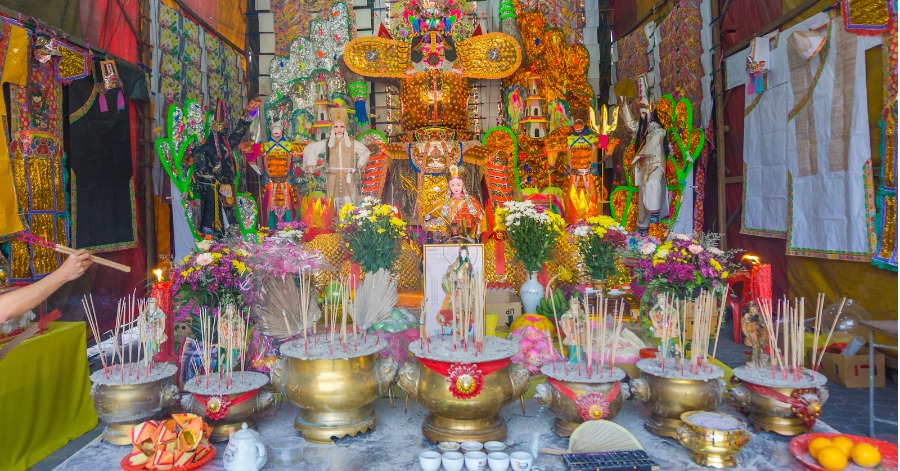 Tents are commonly seen during this period. It is where devotees place their offering. Monks and priests would also perform rituals to please the spirits and invite them to have the offering. With that, it is advisable not to peek under the alter as the spirits might be enjoying their feast and wouldn’t want to be disturbed.

3. Don’t lean or sit on the offering table 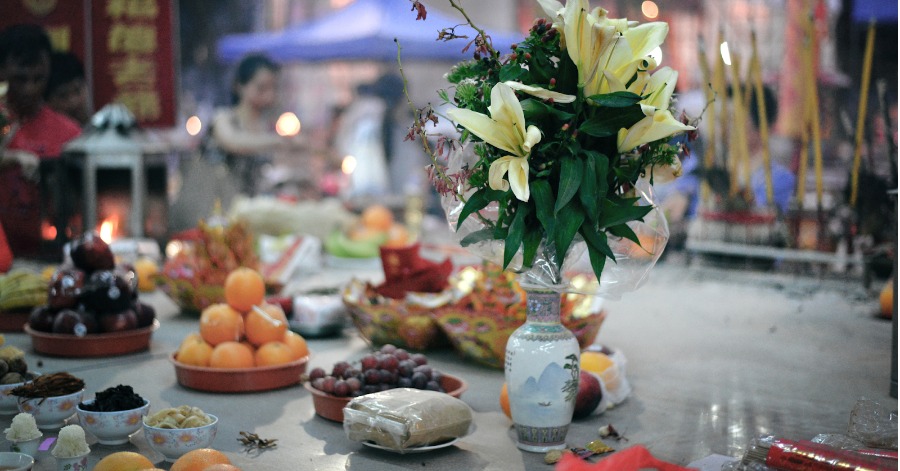 Urban legend said a mother who placed her child on the offering table found her the boy was limp and pale afterwards. The ghosts thought he was part of the offering and took the life essence out of him.

Children are advised to stay away from when adults are burning hell notes and joss papers to avoid attracting bad qi (energy).

4. Don’t sit in the front row at a street performance 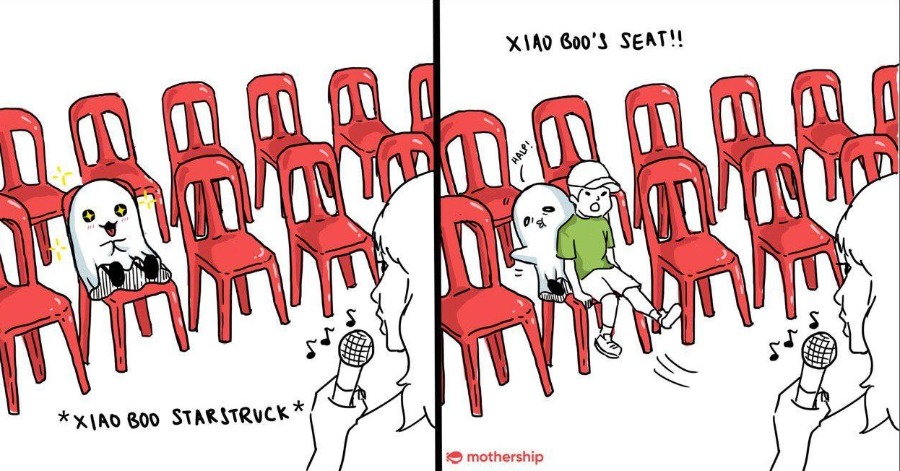 Apparently, feeding the ghosts isn’t enough as they need entertainment too. Chinese opera performance and getai, a concert like a stage show, takes place throughout the month to entertain wandering spirits.

And of course, the VIP is the ghosts. Front rows are reserved for these unseen VIPs and should not occupy, even though all seats are full.

5. Ignore if you notice something strange 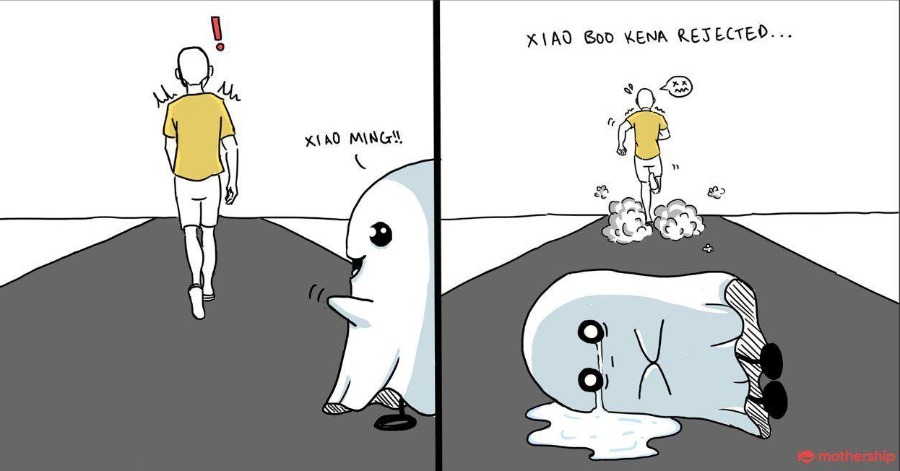 Ghosts are not always stinky you know. Some smell sweet and pleasant. If you happen to smell something nice or weird, if you hear weird sounds like weeping or soft whisper when alone at night, I’d say you step up your speed.

Also, if you notice coins or any strange items o the streets, don’t bother picking them up. These items are said to belong to the spirits or in the worse cases, used as bait to possess anyone who touches it. 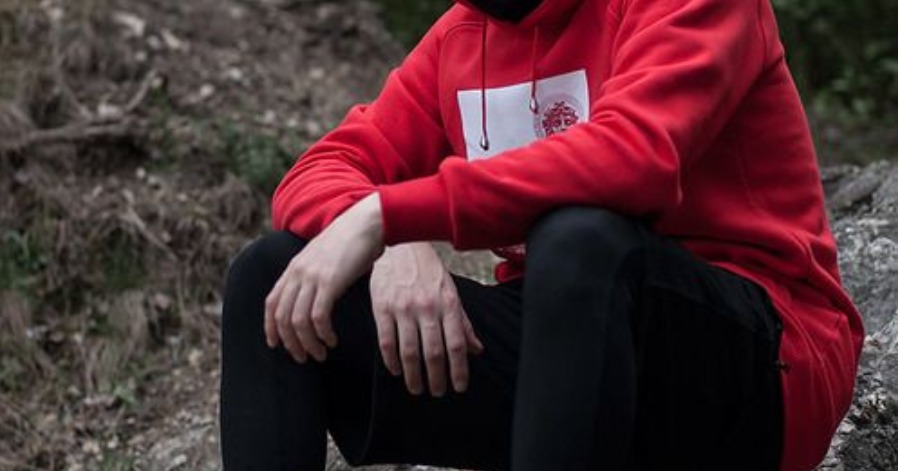 These colours are said to draw unwanted attention from wandering spirits. On a side note, avoid hanging wet laundry late at night as wandering spirits might ‘try on the clothes and later be brought into the house along with the laundry.

7. Don’t tap anyone on the head or shoulder 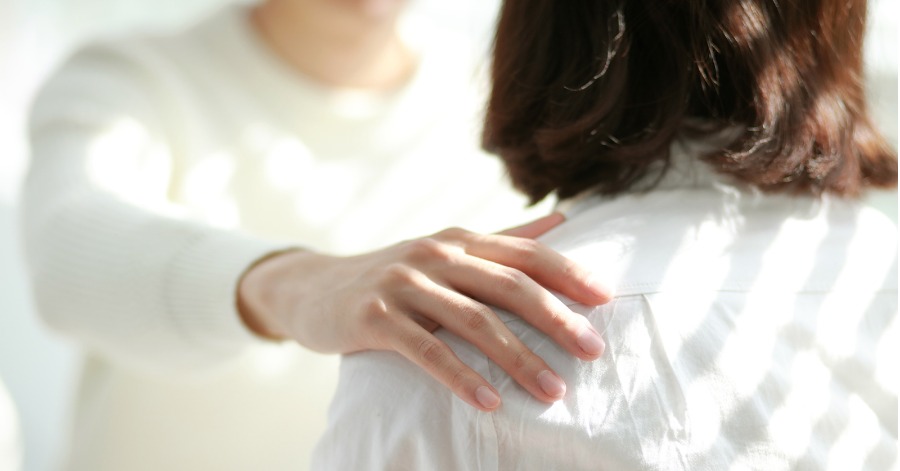 It is believed that there are torches of fire on the head and shoulder. Tapping them during this month is most likely to affect one’s luck. Turning your head over the shoulder can also snuff out the torches causing an imbalance of yin and yang energy, making you more vulnerable to disturbances.

8. Avoid moving into a new house 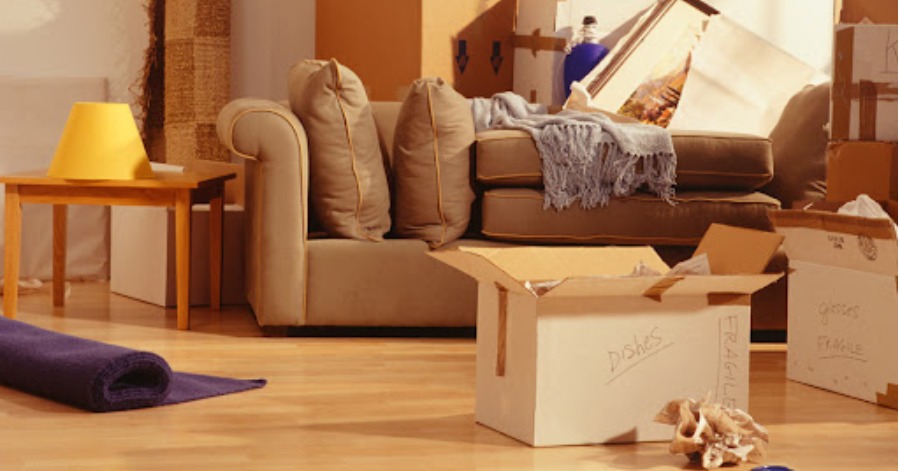 Moving into a new or unoccupied space or having a house party during this month is most likely to ‘invite’ wandering spirits. Also, avoid leaving the main door open. The last thing you want is to have uninvited guests at your premises. 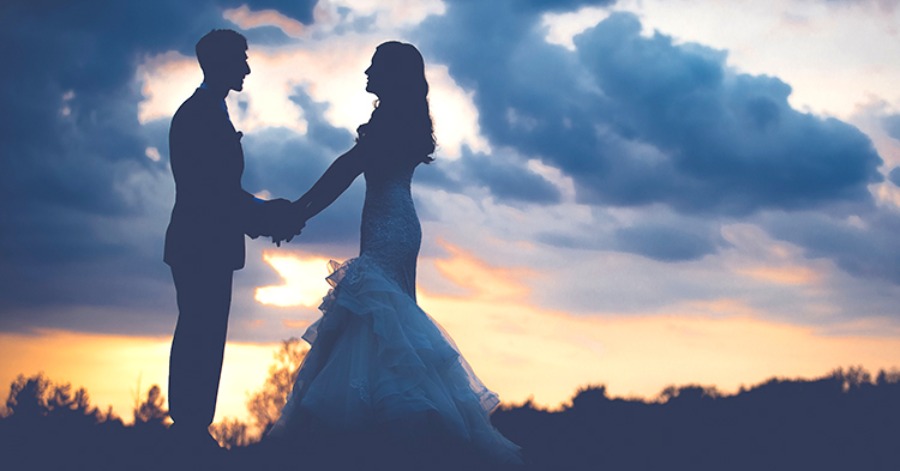 Sure, marriages, a road to happily ever after. However, during this inauspicious month, couples are far from a happy ending. It is believed that couples who tie the knot during this month would not have the happy marriage they expect.

Plus, you wouldn’t want spirits crashing your wedding party, wouldn’t you….

10. Avoid talking to yourself 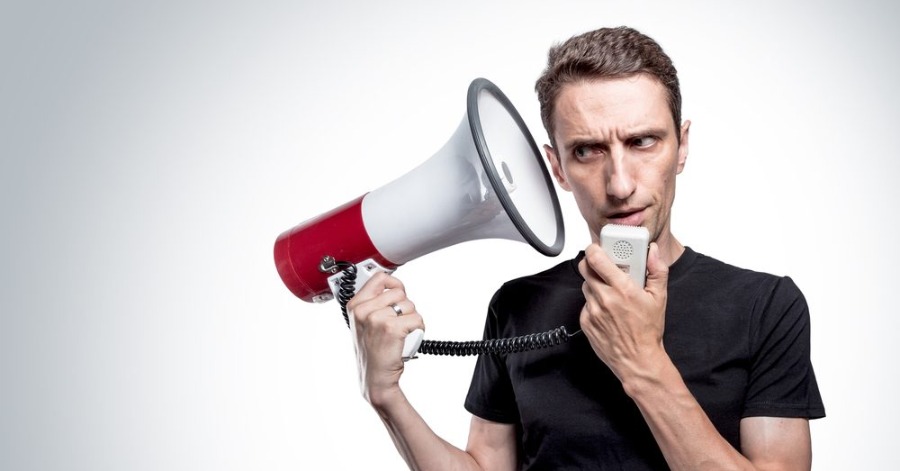 Thinking out loud sounds good but it may sound like an invitation to wandering spirits. It is believed that whistling attracts roaming spirits and it’s probably one thing you might wanna avoid when walking alone at night.

In this article:hungry ghost festival, taboo