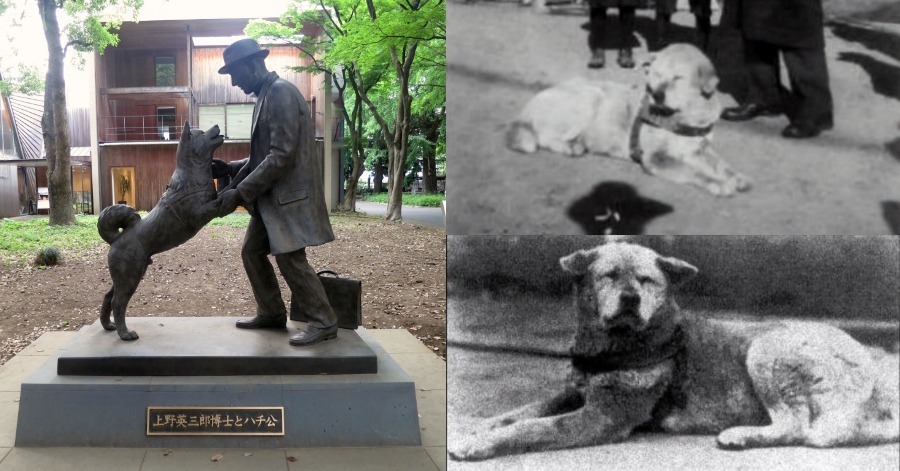 Hachiko was a Japanese Akita dog remembered for his remarkable loyalty to his owner. Hachikō was born on November 10, 1923, at a farm near the city of Ōdate. In 1924, Hidesaburō Ueno, professor at the Tokyo Imperial University, brought him to live in Shibuya, Tokyo, as his pet. Hidesaburō Ueno becomes Hachiko’s beloved owner. 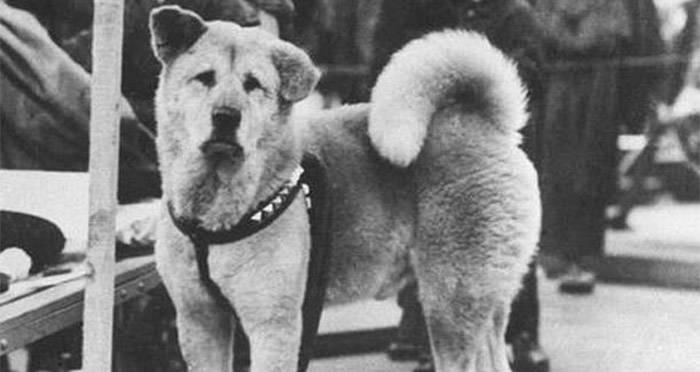 On May 21, 1925, Professor Ueno suffered a cerebral hemorrhage while teaching a class and died. Obviously unaware, Hachiko made his daily journey to Shibuya station and waited for his master. Ueno failed to turn up, and a heartbroken Hachiko waited several hours before leaving. But he returned at 3 pm the next day. And the next. In fact, Hachiko continued his loyal wait, returning to Shibuya station every day at 3 pm for nearly ten years.

Unable to return to Ueno’s house, he started living at the nearby home of Ueno’s gardener, Kuzaburo Kobayashi. Soon regular commuters noticed the dog appearing at the same time each day. Station staff tried to shoo him away, but Hachiko was persistent and kept up his daily watch. Eventually, his kind-hearted nature and loyalty won the crew over, and they began feeding him.

Word started spreading, and it eventually made its way to one of Ueno’s former students, a man named Hirokichi Saito. He took particular interest as he was president of the Nihon Ken Hozonkai which is the Association for the Preservation of the Japanese Dog. When Saito arrived at Shibuya at 3 pm, as expected, Hachiko was there. He waited and followed Hachiko back to the home of Kobayashi. People from across Japan visited Shibuya to give him treats, and in 1934, a bronze statue of Hachiko was erected outside the main gate to Shibuya station. Hachiko was present for the unveiling as the guest of honor. At the age of eleven, on March 8, 1935, Hachiko died. His body was found on a street not far from Shibuya station. He had cancer and filaria which is a worm infection. They took his body to Shibuya station where he was surrounded by mourners including Ueno’s partner and station staff.

Hachiko was cremated and buried next to Professor Ueno in Aoyama Cemetary. His fur was preserved, and he was stuffed and mounted for display at the National Science Museum in Tokyo. The gate where Hachiko waited is now called Hachikō-guchi”, or “The Hachikō Entrance” in Japanese. One of the train lines is called the Hachiko Line.

There are also statues of Hachiko at Odate station and one of them reunited with Ueno at the University of Tokyo. There is even a virtual Hachiko at Tokyo plaza where visitors can take the famous dog on a virtual walk. 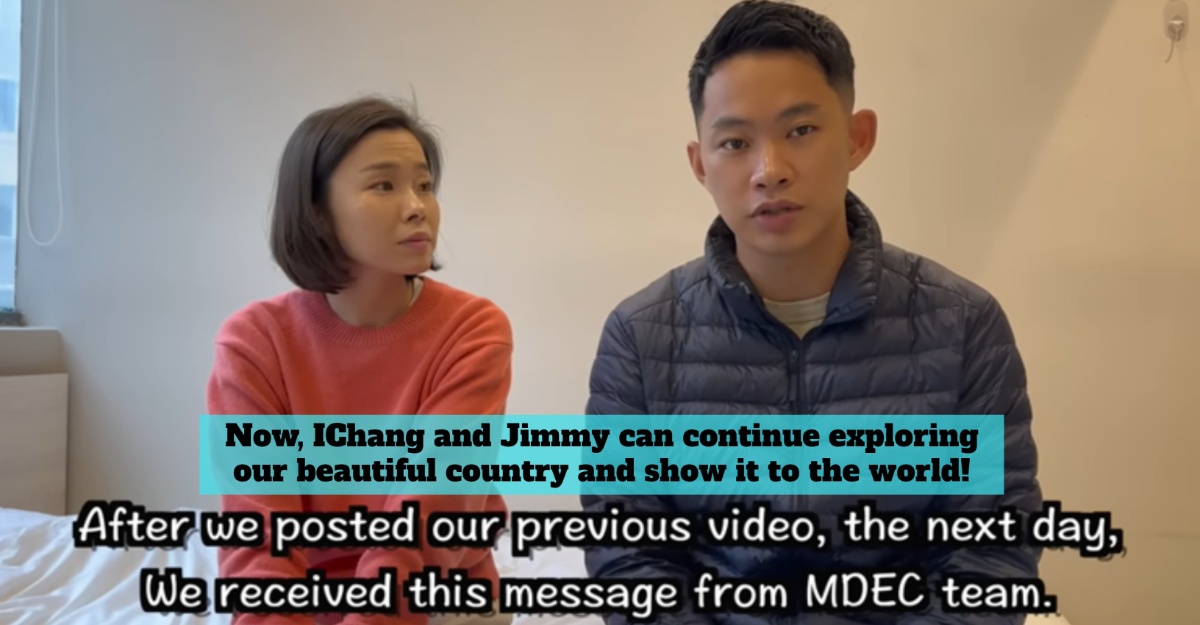 What’s Good Must Be Followed: Malaysians Cleaned Up The Stadium After Match Ended

Remember when Japanese football fans cleaned up the stadium after the every match ended during the FIFA World Cup tournament? Their action has been... 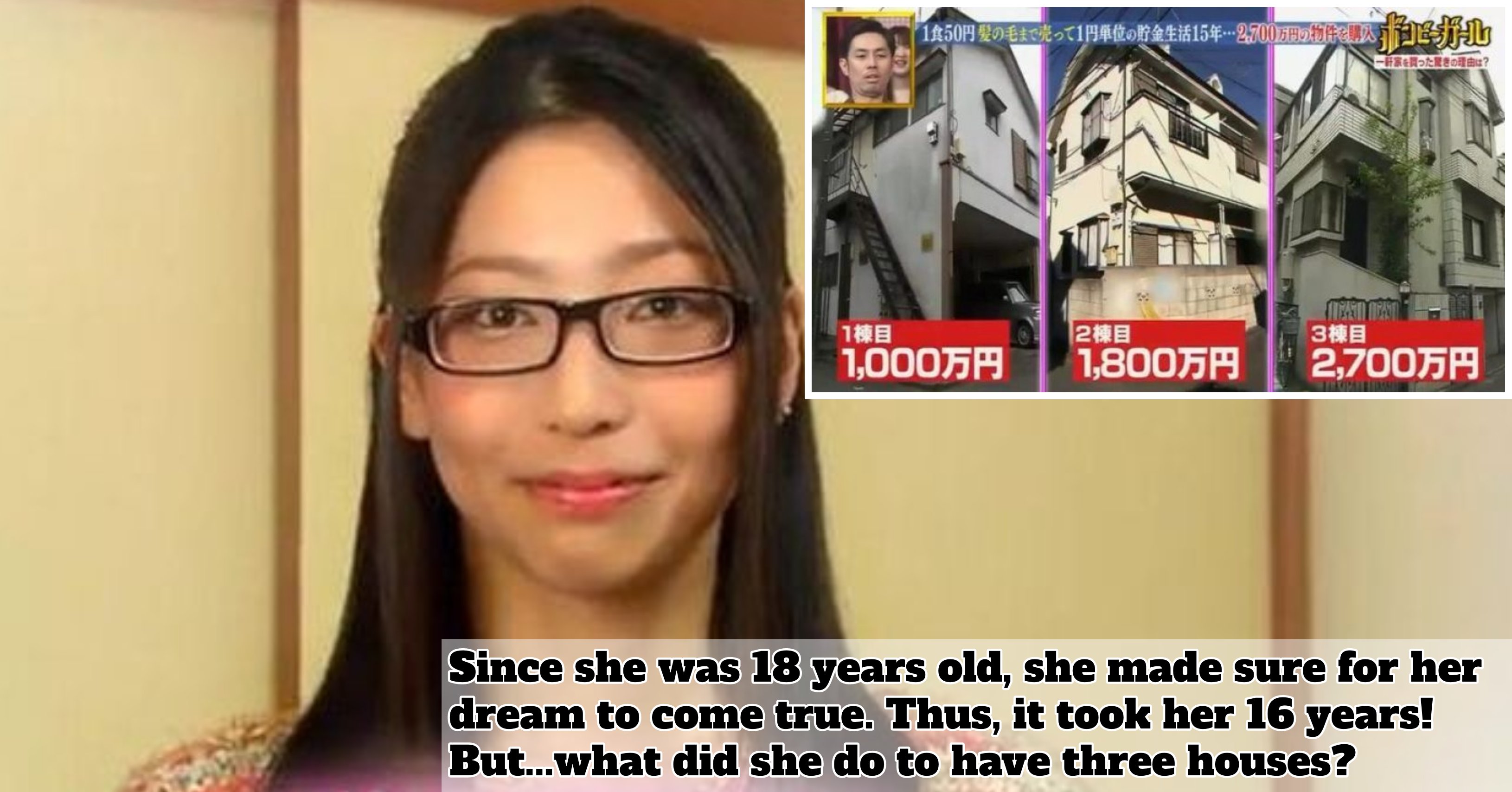 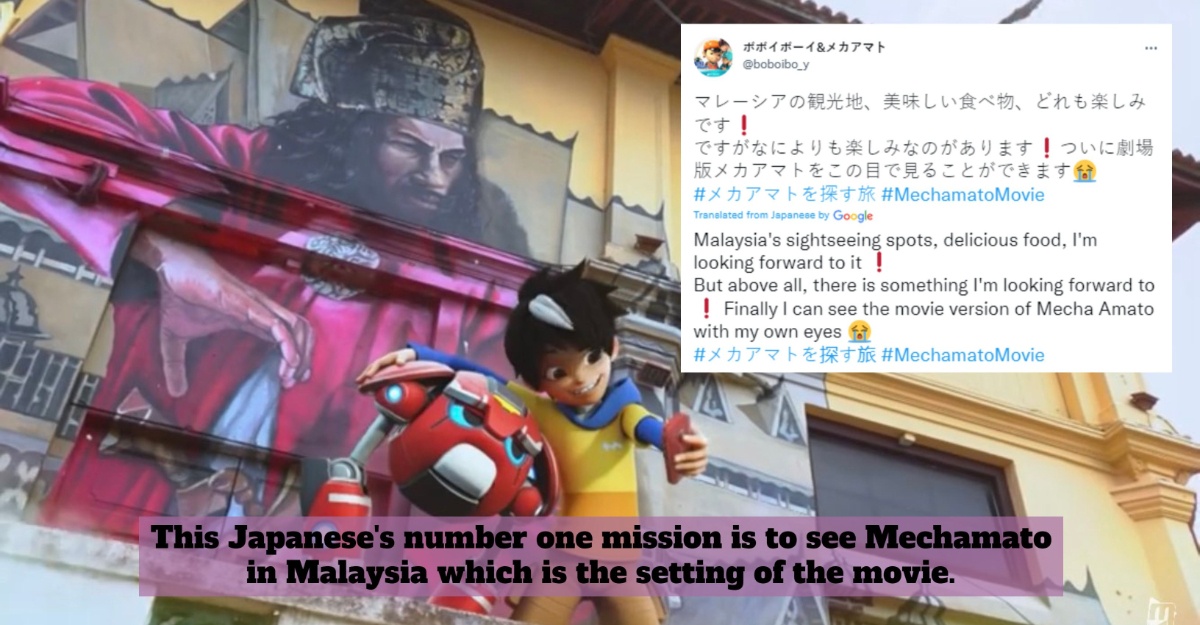