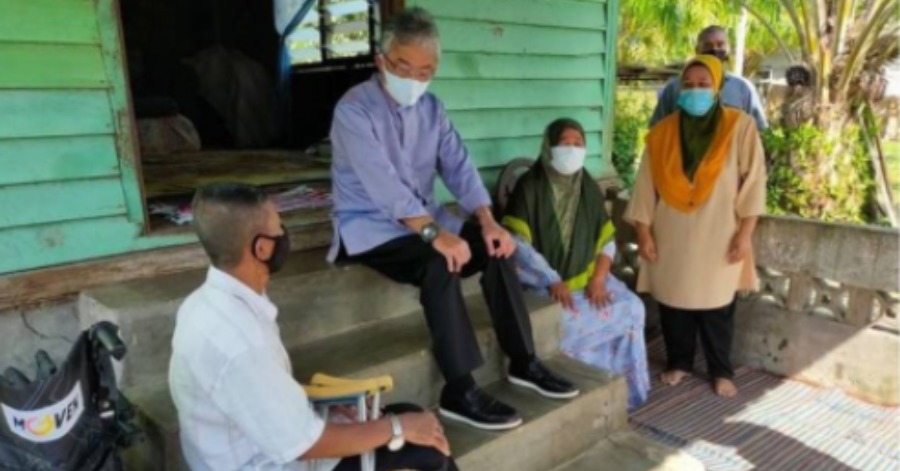 Istana Negara, through its official Facebook, said His Majesty , who was there for about two hours, presented the contributions, comprising essential daily items and cash to 10 families, comprising the asnaf (eligible tithe recipients), senior citizens and single mothers.

His Majesty also spent some time talking to family members of the recipients at their respective home.

“It is hoped that His Majesty’s contribution will help to ease the burden of the families concerned, especially in going through Phase One of the National Recovery Plan implemented by the government,” it said.

Several pictures of His Majesty’s visit to the village were also uploaded on the Facebook. 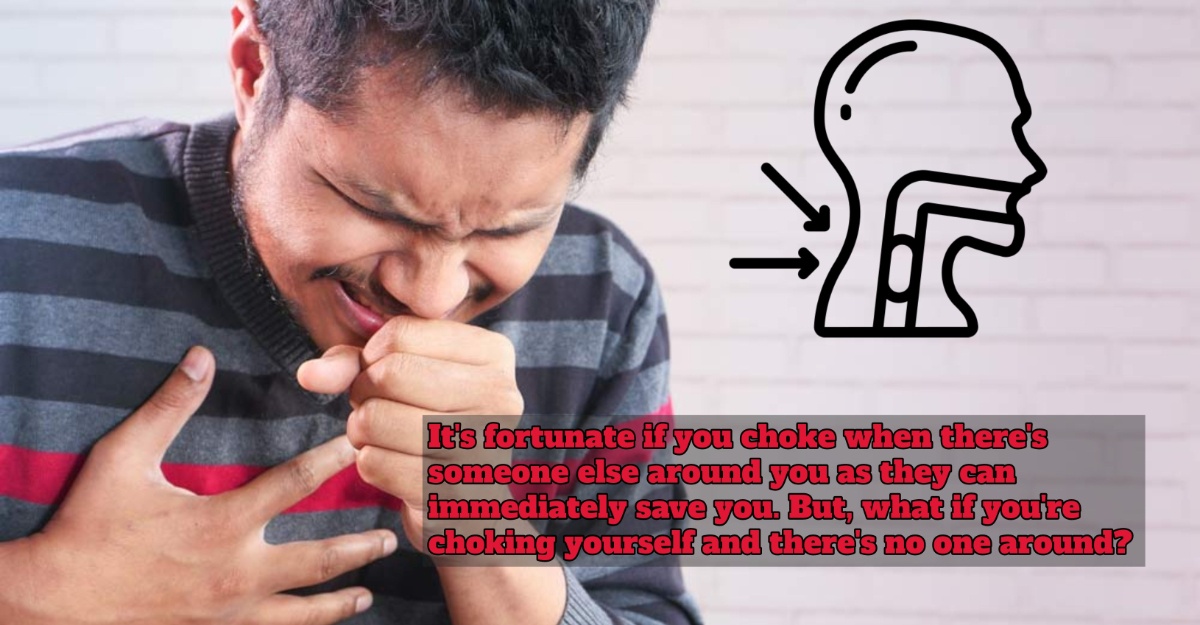 Choking While Eating And No One Is Around? These Useful Tips Can Help You

Have you ever felt so hungry that you eat like there’s no tomorrow? But, sometimes you almost choke from consuming too much food. Choking... 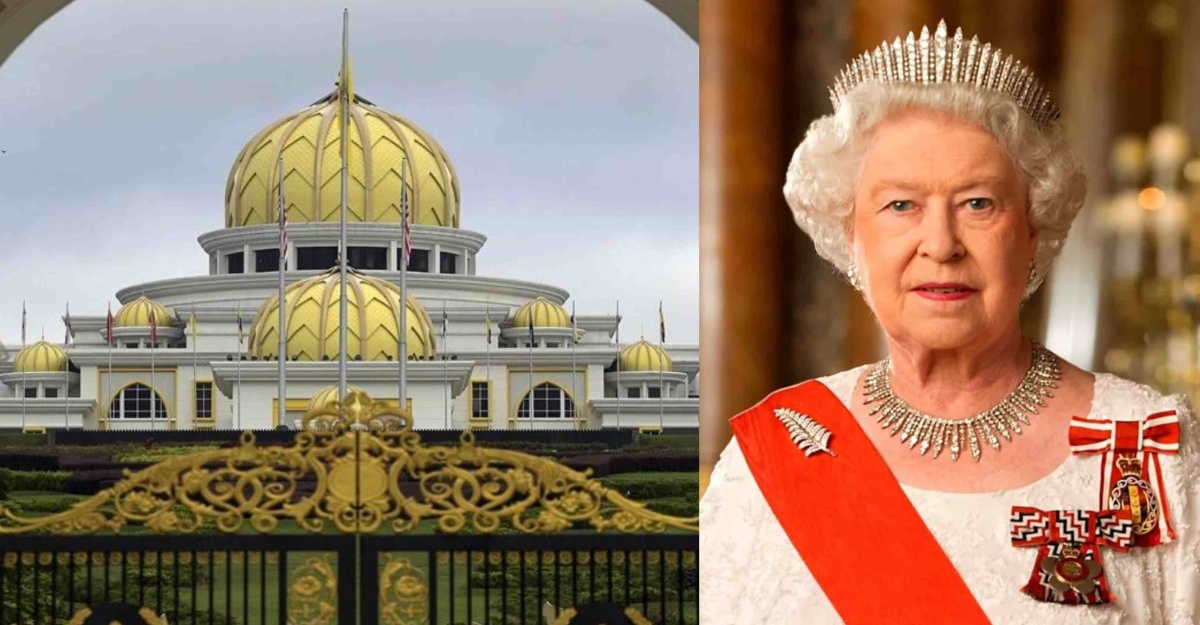 Istana Negara Facebook page has recently posted a condolence message to the British Royal Family. Specifically, it was indeed from the His Majesty Seri... More Aid For The People After BKC – PM Ismail Sabri

PUTRAJAYA, Sept 6 — With payments for the Special COVID-19 Aid (BKC) beginning to be paid out from today, Prime Minister Datuk Seri Ismail...