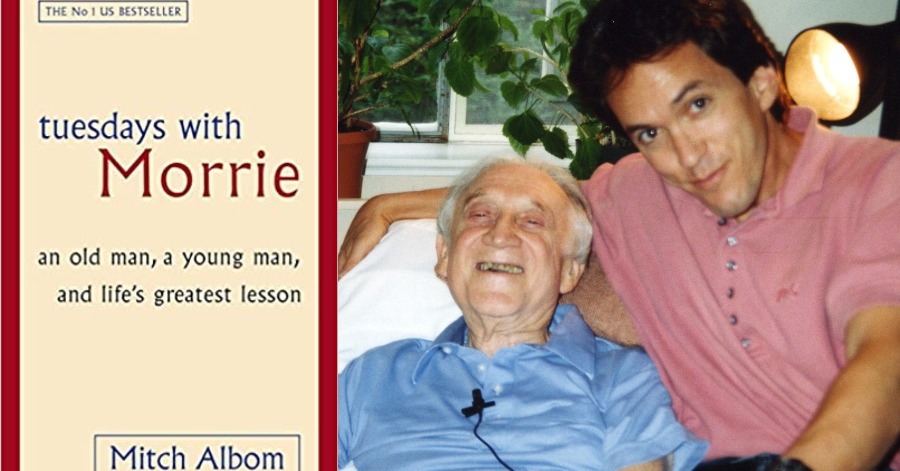 Written by Mitchell David Albom, an American author, journalist, and musician, ‘Tuesdays with Morrie’ has been published in thirty-one languages in thirty-six countries. It was first published in 1997 and a new edition with the author’s afterword was published on the book’s ten-year anniversary in 2007.

Although it is considered an old book, ‘Tuesdays with Morrie’ is still worth to be picked up and read on one of these days. In fact, people are still looking for this book in their local bookstore. On Goodreads, this book has been rated 4.12 out of 839,685 ratings. One reader described this book as “raw, thought-provoking, heartbreaking and real”. 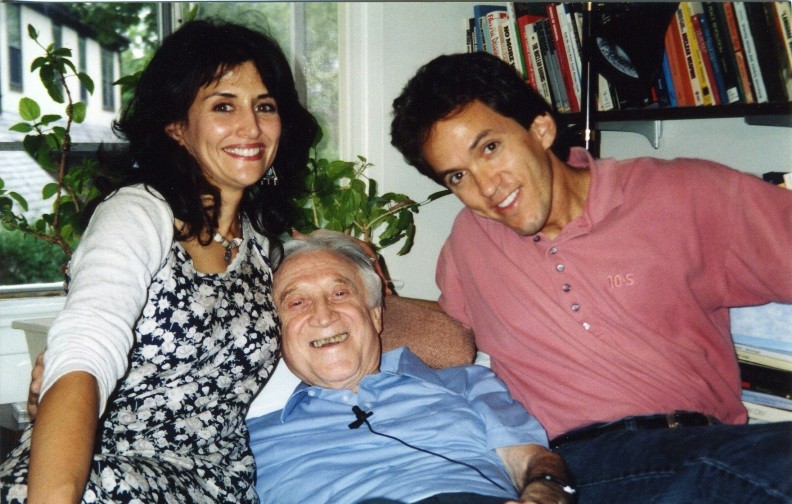 The best part about this book is that it is based on real-life events. In 1995, Albom saw his former sociology professor, Morrie Schwartz on Nightline. He then reached out to him and visited him in Massachusetts. The old man was suffering from ALS, a disease that consumes him daily and bringing him closer to an unfortunate ending. Albom would make a weekly trip to Schwartz’s house, specifically on Tuesdays, where they would discuss various topics.

Albom shared all the valuables insights about life and everything that his former professor beautifully mentioned during his final days. The novel is divided into 14 different “days” that they spent together. The novel also recalls their old memories during their college days.

Throughout their short final time together, Albom learned how to stay happy and content with his life. He used to be so busy living his hectic life and was satisfied with everything he had without realizing that it was just all temporary. Luckily, he wasn’t too late to relearn about life with his wise professor. The regular meetings they had were emotionally described in the whole novel. It is very recommended for young adults to try reading this book to truly understand what life is all about, other than money and career.

Morrie Schwartz passed away on 4 November 1995 after a long battle with ALS. His tombstone reads, “A teacher until the end”.

In this article:Mitch Albom, non-fiction, Tuesdays with Morrie