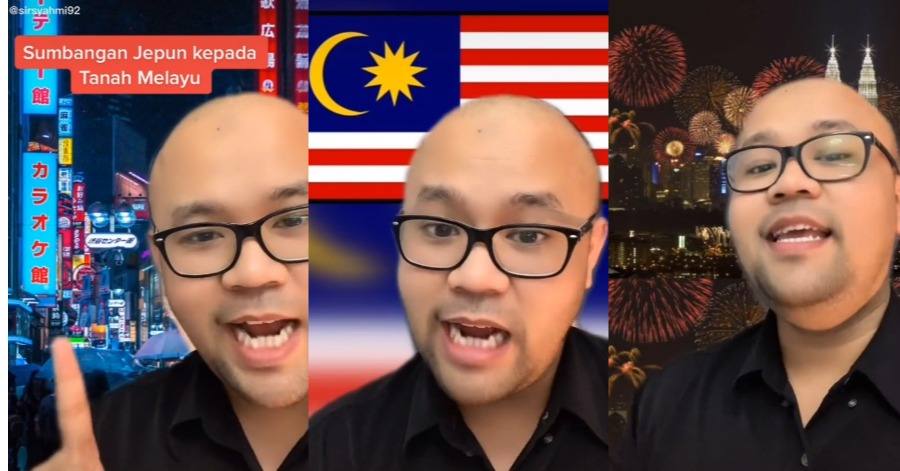 The Japanese are no longer strangers to Malaysians. Back in 1941, the Japanese invaded Malaysia or was formerly known as Malaya. The reason for this invasion was because Malaysia had half of the world’s tin and a third of its natural rubber!

Long story short, after going through a gruesome invasion by a foreign power, Malaysia finally achieved its independence in 1957.

Despite being Malaysia’s former enemy who attacked the country during World War 2, the Japanese have given a gift to our country on the 31st August 1957. Wonder what that gift might be?

The government of Japan gave Malaysia fireworks as a gift during the national independence day. Besides fireworks, during that time, Malaysia booked the federal flag of the land especially from a fabric factory in Japan. Our country booked about 75 flags.

Not only that, our country even had a policy that advises us to look up to Japan. Look East Policy (Dasar Pandang Ke Timur), was a policy launched by Tun Dr Mahathir in 1982. This policy means that the Malaysian government and private sector make Japan and Korea an example of work ethics and more than 15,000 Malaysians have benefitted from this policy. This policy also brought Malaysia and Japan closer and had stimulated the country’s economy.

Who would have thought that Japan, which was once an enemy, has now become an ally?