Kami is actually a 1982 Malaysian drama movie. It is notable as being the only film featuring the late Dato’ Sudirman bin Haji Arshad, a successful Malay singer. The movie is written and also directed by Patrick Yeoh, who was notable as being the first non-Malay in several decades to direct a Malay film. The film is unusual for its time. This is because the movie does not follow the conventional Bollywood-influenced formula that usually typified Malay movies of a particular era.

Proudly, the movie got voted to be the best film of the year in Malaysia in the year of 1983. The film represented Malaysia at two international film festivals. For those who are familiar with this movie, you guys would easily recognize the house where this movie was recorded. Many would remember the scene of the ‘TOOKO’ writing on the wall.

According to the video uploaded by Wak Doyok on TikTok, the house is actually an old British house. The particular house has been abandoned for a very long time right after the recording of the movie. Even though the structure of the house can be seen to still be standing strong, but the environment of the specific house is already in the worst condition.

Based on the comment section, many people seem to be having such an emotional connection with the house. This is because the heartfelt scene that came out from the ‘Kami’ movie in the house makes people missed the late Sudirman. 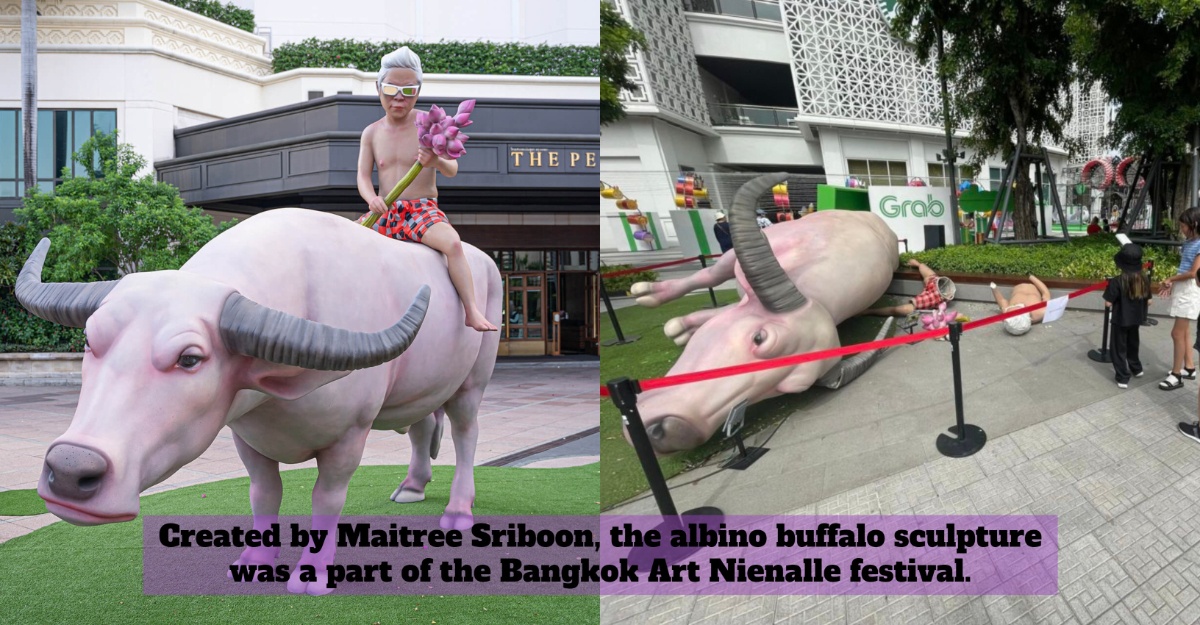 A sculpture of an albino buffalo was left in pieces after being destroyed by a British tourist. Created by Maitree Sriboon, the albino buffalo... 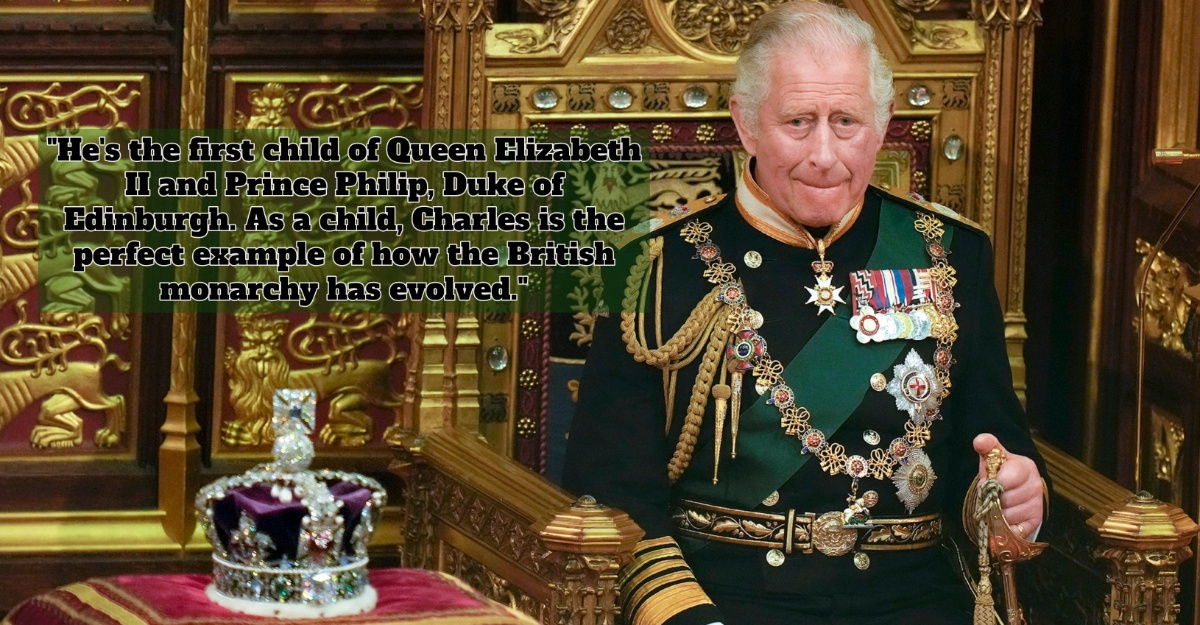 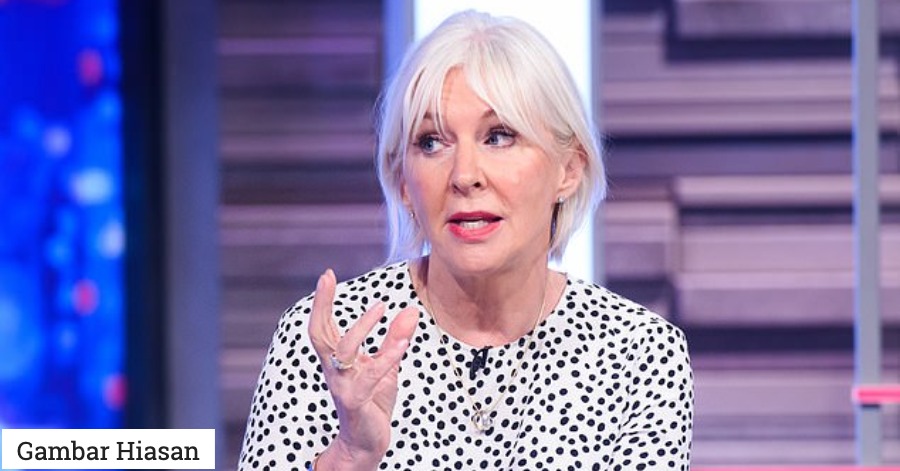