The English language is not always easy. Sometimes they look simple but can be tricky. Even after you know the spelling and the meaning of certain words, you still need to figure out how pronounce them.

Some words are easy to say, while others trip folks up all the time.

Here’s a compilation of a list of some of the most often mispronounced terms in English. Make sure you know how to pronounce things correctly so you are not laughed at! 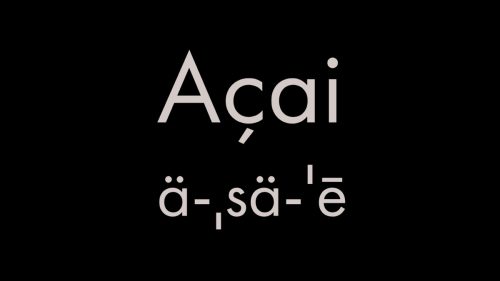 The açai berry has gained popularity in recent years as a result of the açai bowl, a morning favorite. However, this does not imply that consumers are correctly pronouncing the fruit’s name when they place their orders. People will pronounce it ah-ky, ah-ky-ee, or even ah-sigh, but it should be pronounced ah-sigh-ee. 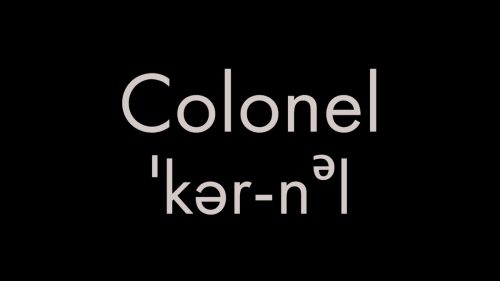 Co-lo-nel. Sounds weird but that’s how people usually pronounce it. Consider the initial “l” of the word “colonel” to be a “r,” at least when speaking it out loud. It should sound as though you’re talking about a popcorn kernel. 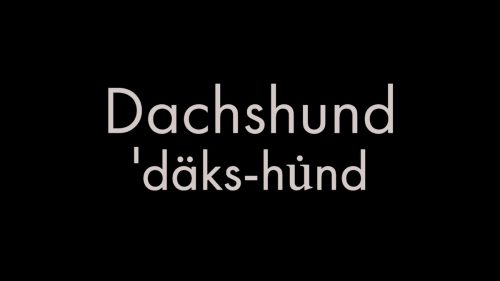 Dachshunds, as their name suggests, are of German origin. It comes from the German terms dachs, which means badger, and hund, which means dog. These canines are commonly referred to as dash-inds and dash-hounds by English speakers. So, how do you pronounce it correctly? Dahks-hund or dahks-hunt are both acceptable pronunciations. The term “err” rhymes with “hair” in American English. However, it rhymes with “she” in British English. Although these are both correct pronunciations, if you live in the United States, you should say air. 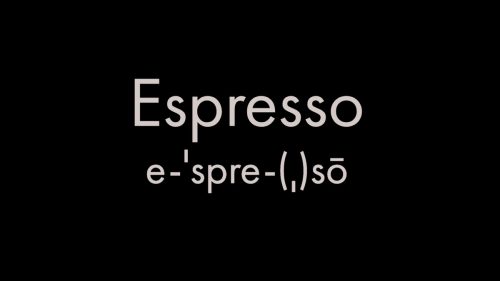 This caffeinated beverage’s first syllable is not pronounced “eks.” Rather, it has a gentle “es” sound, thus the word is pronounced es-press-o. The word “Quinoa” does not contain three syllables, and the “o” is not heard. The “q” becomes a “k,” and the word is pronounced keen-wah. The name of the grain is derived from the Quechuan word kinuwa, according to University of Pennsylvania language professor Victor Mair’s website. When did the term “triathlon” get an extra “a”? People all throughout the world, including triathletes, pronounce it tri-ath-a-lon! It may not come up frequently in conversation, but if it does, be sure you say tri-ath-lon with only three syllables. Though the word “jewellery” appears to have three syllables, it only has two—at least if you say it correctly. The correct pronunciation is jool-ree. 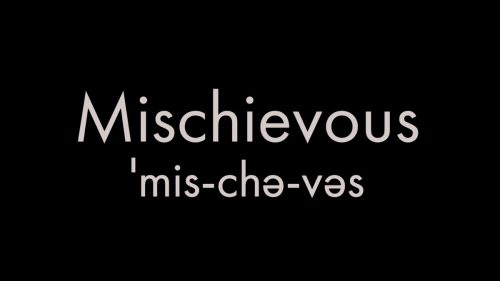 The mispronunciation mis-chee-vee-us, according to Merriam-Webster, comes from the 16th century. While many people still use it now, it is inaccurate. The only way to pronounce this word correctly is mis-che-vous.

In this article:doyouknow, feature, mispronunciation 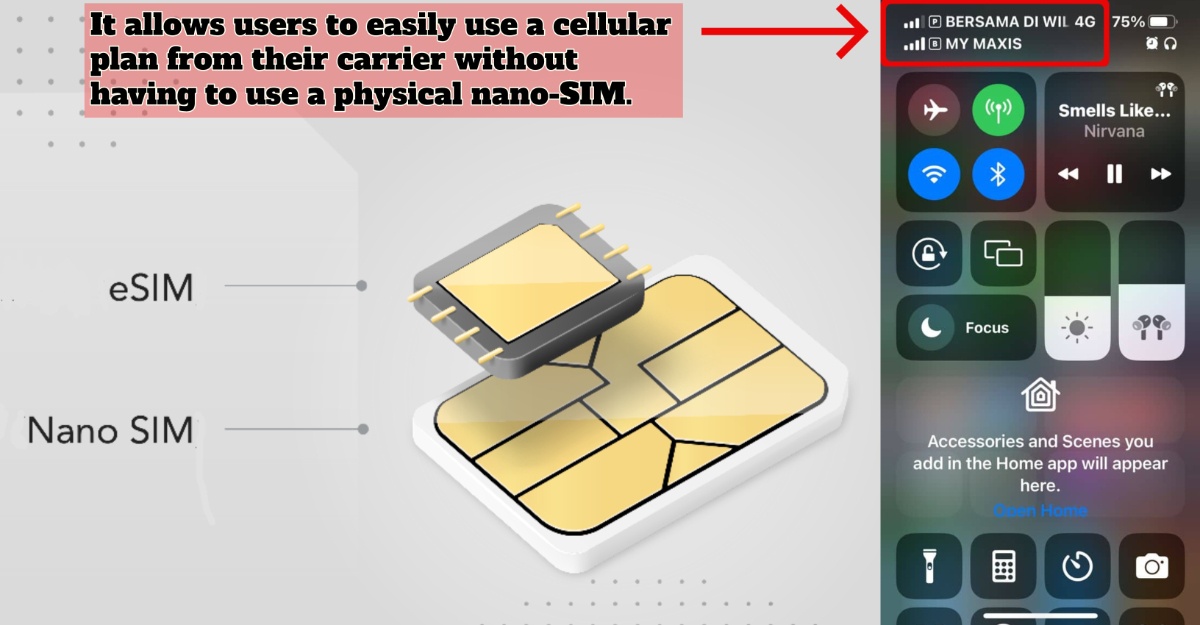 Shortcuts On Messenger, A Feature That Is More Efficient And Fun

Recently, a feature of shortcuts on messenger got introduced. According to the Messenger News website, this would be a brand new command system. It... Avatar Feature In Zoom, Learn How To Use It

Avatar feature, a new feature launched by the Zoom app. In the past, we could only change the background with videos or photos. Now,...