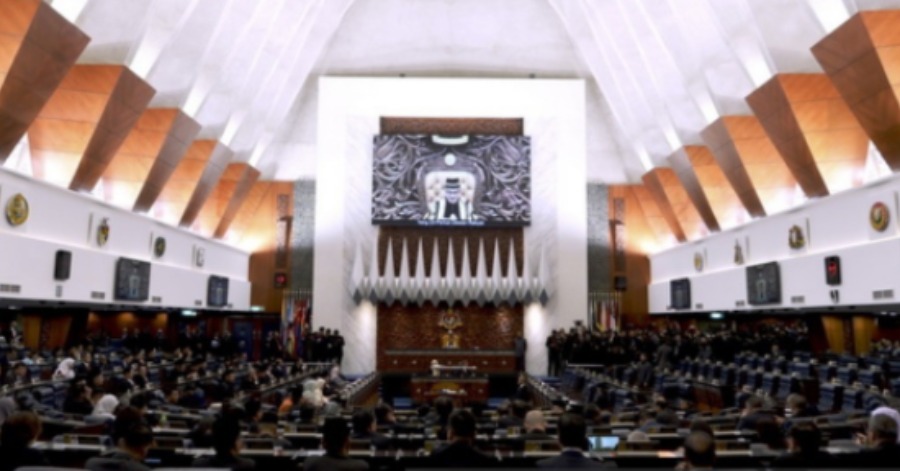 KUALA LUMPUR,  Sept 6   –There is no need for the opposition to question the legitimacy of Prime Minister Datuk Seri Ismail Sabri Yaakob and the assessment made by Yang di-Pertuan Agong Al-Sultan Abdullah Ri’ayatuddin Al-Mustafa Billah Shah in electing him as the Prime Minister through a motion of confidence in Parliament, said a constitutional expert.

Associate Professor Dr Muhammad Fathi Yusof, of Universiti Teknologi Malaysia (UTM), said this was because the legitimacy of a prime minister subsisted when the Yang di-Pertuan Agong elected him and he took the oath of office and signed the instrument of appointment.

The current prime minister went through all the processes, he said.

“After going through the process, the Prime Minister has the legitimacy to carry out his responsibilities. If we are to wait for the motion of confidence in the Dewan Rakyat to validate the appointment, it means the Prime Minister’s directive before the confirmation by Parliament is invalid and his position can be disputed.

“In fact, the appointment of the ministers can also be disputed because it is on the advice by the Prime Minister that the Yang di-Pertuan Agong appoints them,” he said when appearing as a panel on Webinar Intelektual Negara with the title “Usul Undi Percaya: Masih Perlukah?” (Motion of Confidence: Is it still necessary?) last night.

Although the Yang di-Pertuan Agong has vast powers in appointing the Prime Minister, Muhammad Fathi said His Majesty was very careful and took into account the views of all parties in making the decision to elect the country’s number one leader.

This, he said, was evident with His Majesty asking for the Statutory Declaration (SD) by the Members of Parliament, then calling all of them for an audience to verify their SDs on their support for their Prime Minister candidate  and to also discussed the matter with other Malay Rulers.

“From the point of the Federal Constitution, it is valid, morally, it is valid, in terms of method, it is very strong, hence should be accepted by all parties and for them to move forward,” he added.

He commended the approach taken by the current Prime Minister in holding discussions with the opposition before appointing the ministers, as well as giving the opposition the opportunity to be in important government committees.

“Be a good opposition with the given opportunity. We want a strong opposition so that the check and balance process runs smoothly, ” he added.

Sharing Muhammad Fathi’s views is chairman of the Malaysian Entrepreneurs and Professionals Club (KUPM) Datuk Dr Sr Kamarul Rashdan Salleh, who said that it was no longer necessary to pursue with the motion of confidence so that the government could focus on looking into the welfare of the people.

“In a situation where all parties do not have a majority, it is hoped that it (motion of confidence) will not happen,” he said, adding that the political polemics should not be continue as it would affect the planning of the new government, including on tackling the COVID-19 pandemic. 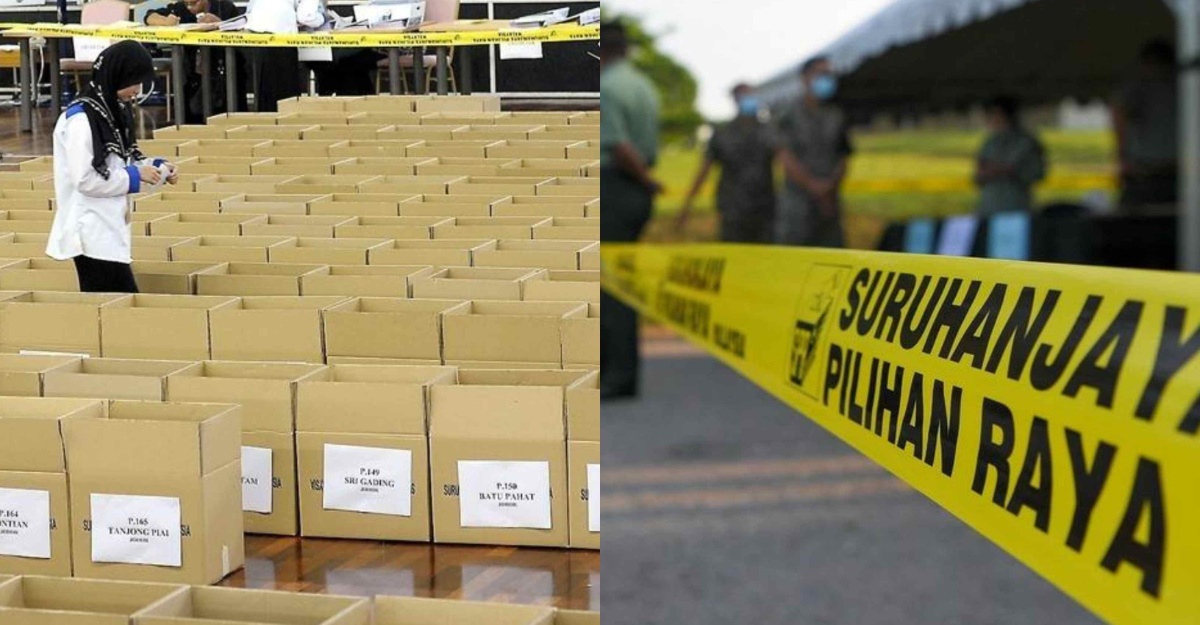 Can’t Vote Because Home Is Far? Here’s How To Change Address Online! 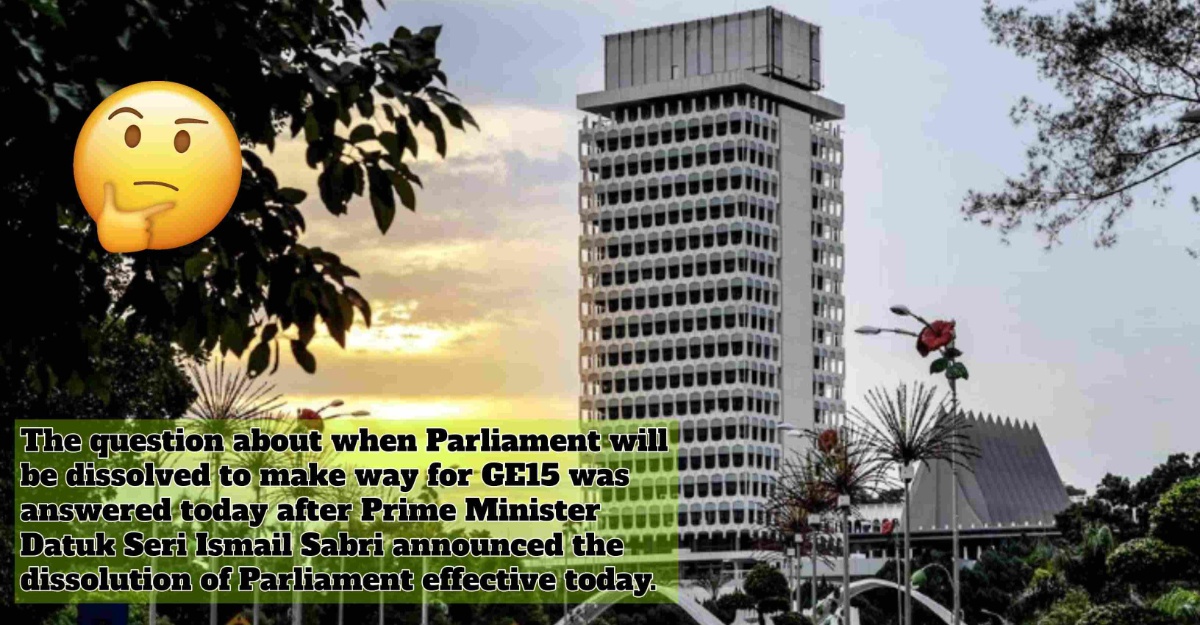 The country will be governed by an interim government and all government matters will be carried out by the government after Parliament is dissolved today.... 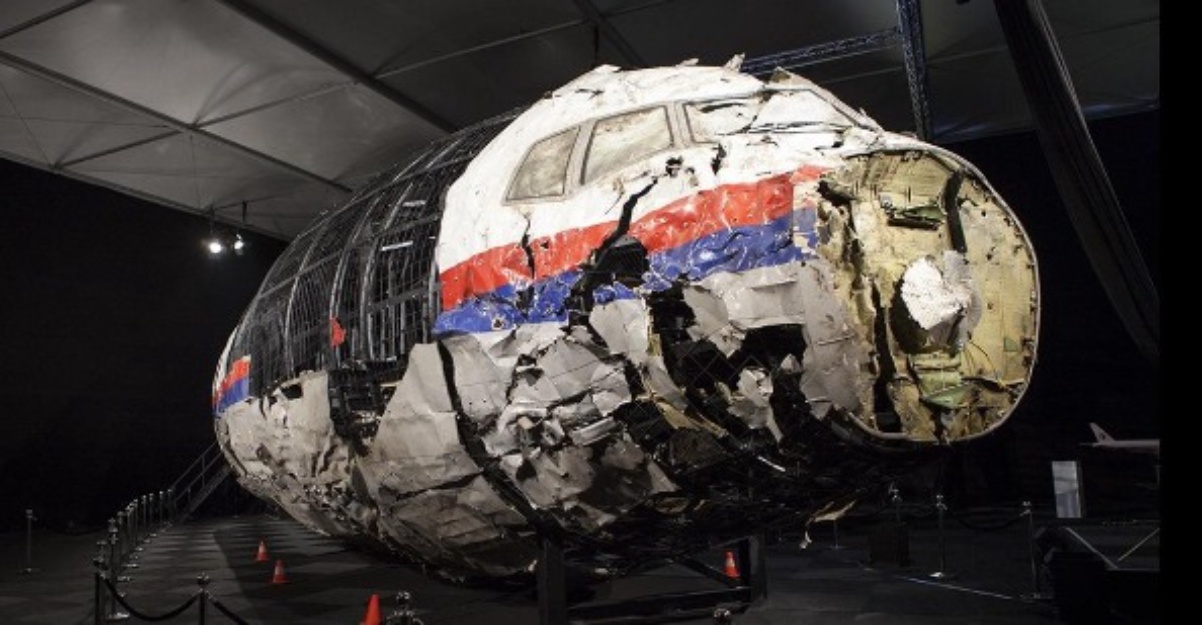 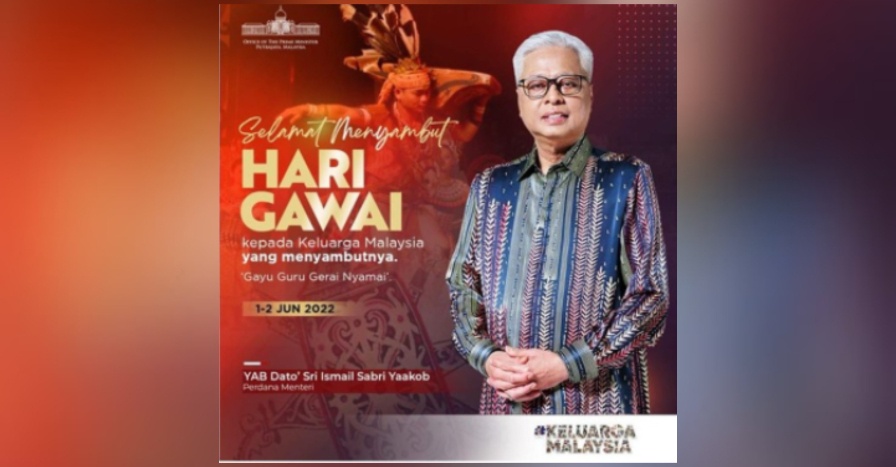 Nor Fakhry31 May 2022
Advertisement