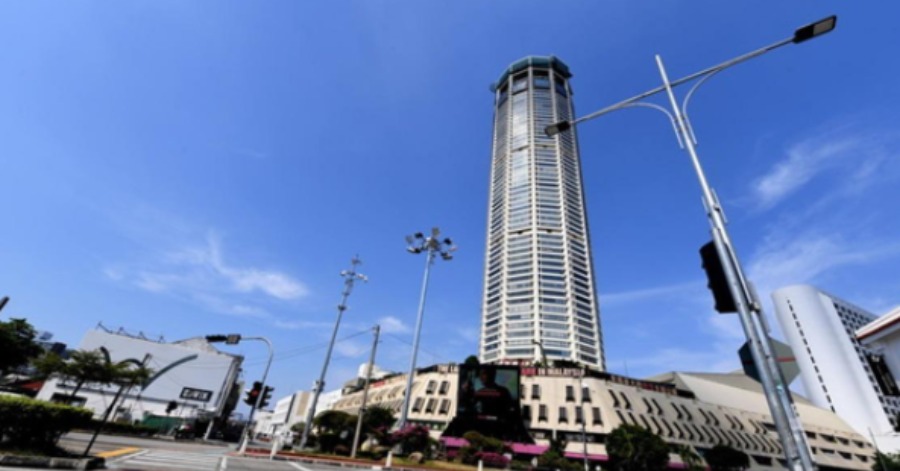 State Infrastructure and Transport Committee chairman Zairil Khir Johari said the state government was still studying guidelines on the proposed project with various stakeholders and expected the RFP to be issued end of the year.

He said the move to replace PFW with Smart Street Pole was due to the many complaints on PFW, including about the speed of the internet and the cost.

“We have also issued the  RFP twice for the PFW project but did not get a favourable bid and the state government has decided to stop the project. This smart pole project will replace PFW where it can be installed together with closed circuit television (CCTV) cameras, street lights as a communication pole for Wifi service,” he told the State Assembly sitting today.

He was responding to a question from Lee Khai Loon (PH-Machang Bubuk) who wanted to know the development of the Penang Free Wifi project and the network facilities provided by the state government to facilitate home-based teaching and learning (PdPR), as well as for those working from home.

Zairil (PH-Tanjung Bungah) said several telecommunication companies had experimented with building the smart poles in several strategic areas, but implementation of the the smart pole project had to be delayed due to the movement control.

The smart poles will be built in public areas such as public markets, schools and hospitals by offering free wifi service to surrounding residents, he added. 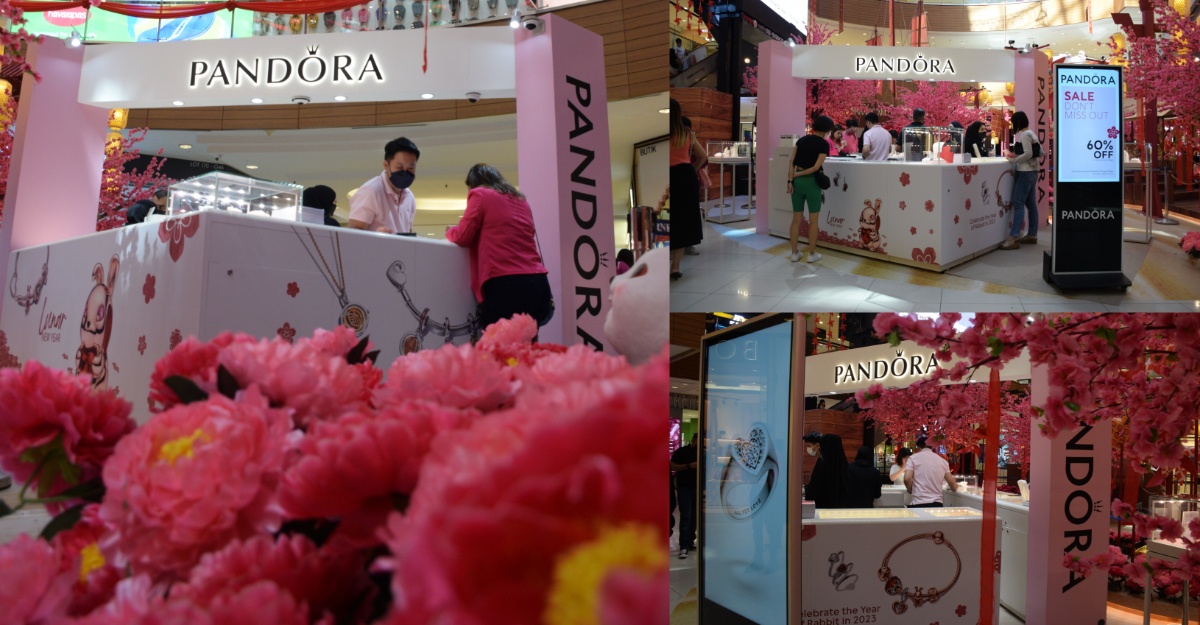 Hopping into the auspicious year of 2023, Pandora celebrates the excitement of  Chinese New Year in one of Penang’s most famous malls, Gurney Plaza... 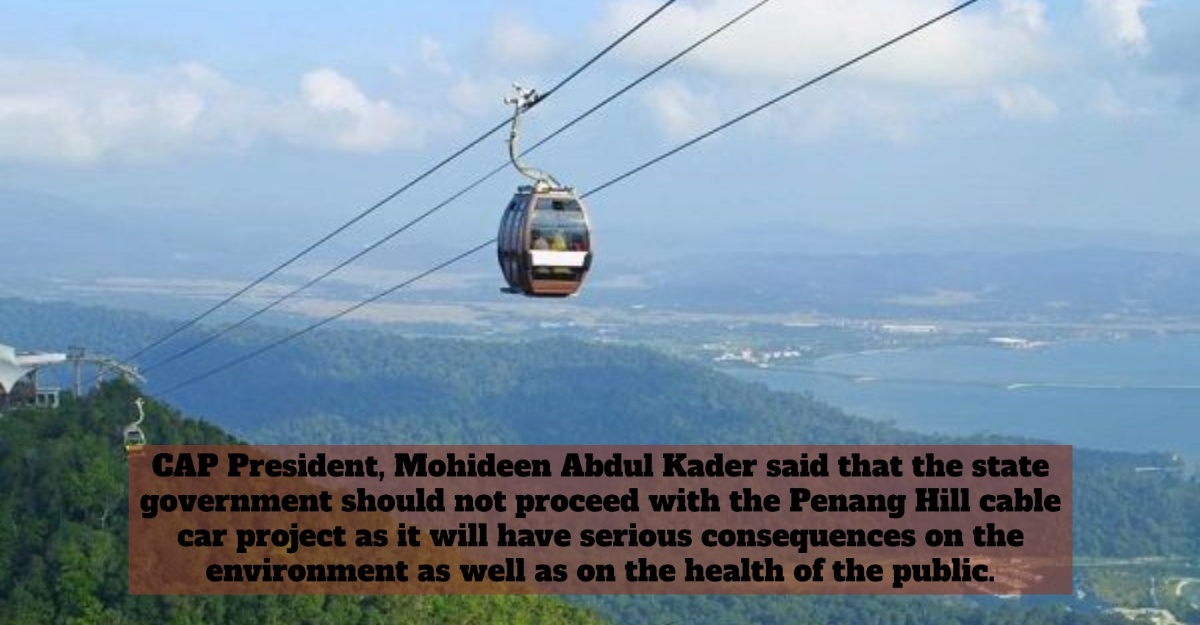 The Consumers Association of Penang (CAP) urged the Penang state government to cancel the Penang Hill cable car project, and instead improve the public... 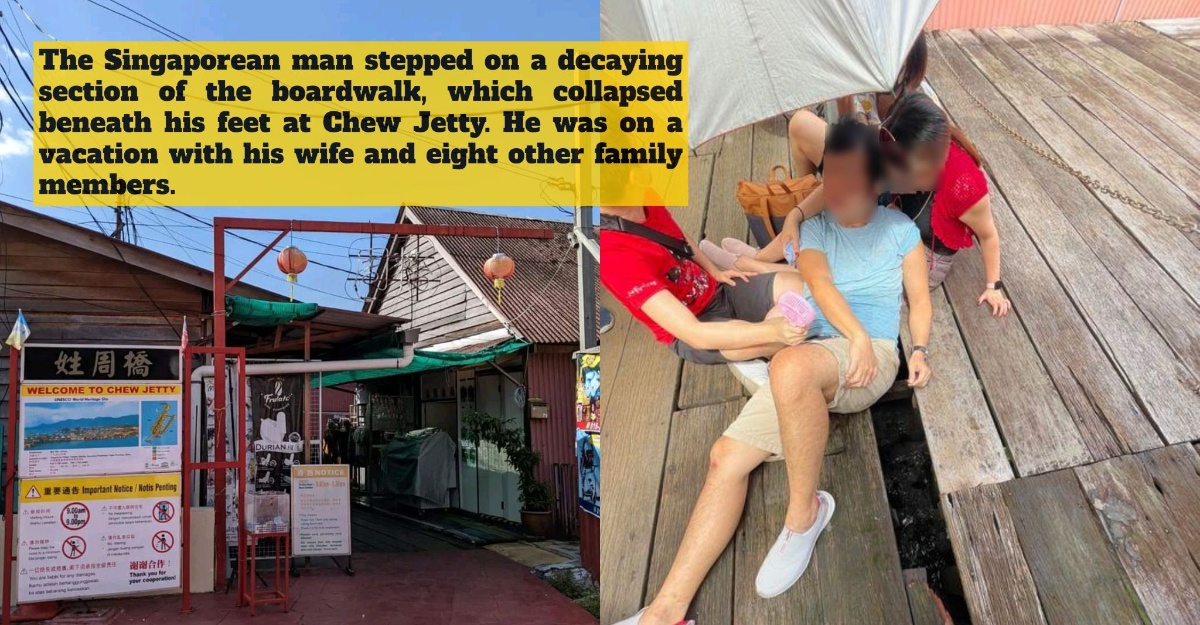