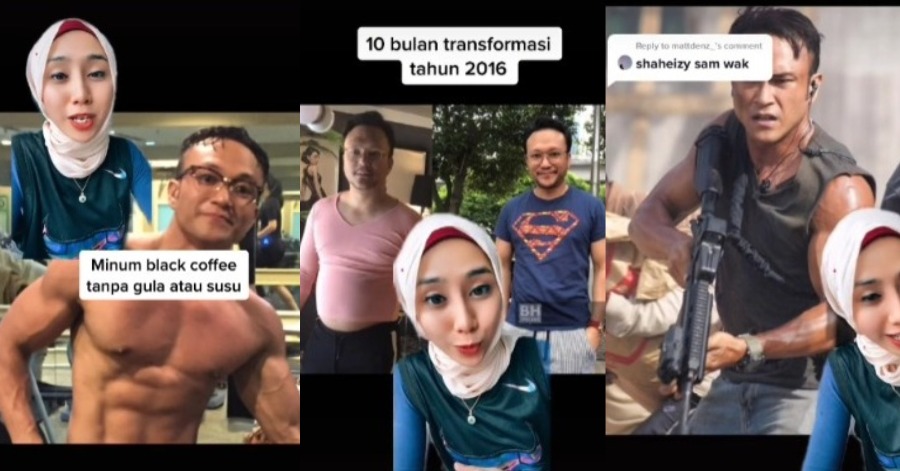 Shaheizy Sam bin Abdul Samad is a Malaysian actor, singer, rapper, and producer who rose to prominence in the 1990s as a young star before starring in the films Bohsia: Jangan Pilih Jalan Hitam in 2009 and Adnan Sempit in 2010.

If you see closely, this actor has a bulky body which he only achieved in 10 months while he was filming for the movie Police Evo 2! Is that even possible? No supplement or medication was taken but it was all Sam’s determination which began in 2016 by following a strict diet and exercise routine.

So, if you want to get this kind of body, check out 10 of Shaheizy Sam’s diet plan

1. After waking up, drink one cup of black coffee without any sugar or milk. If there’s a need for sugar, use Stevia instead.

2. Do cardio exercise for 30mins

3. Do weight lighting at 9 pm every day

4. Practice carbohydrates and protein intake for breakfast and lunch. Sourced mainly from fish or chicken.

6. Take in rice but go for brown rice instead of white ones