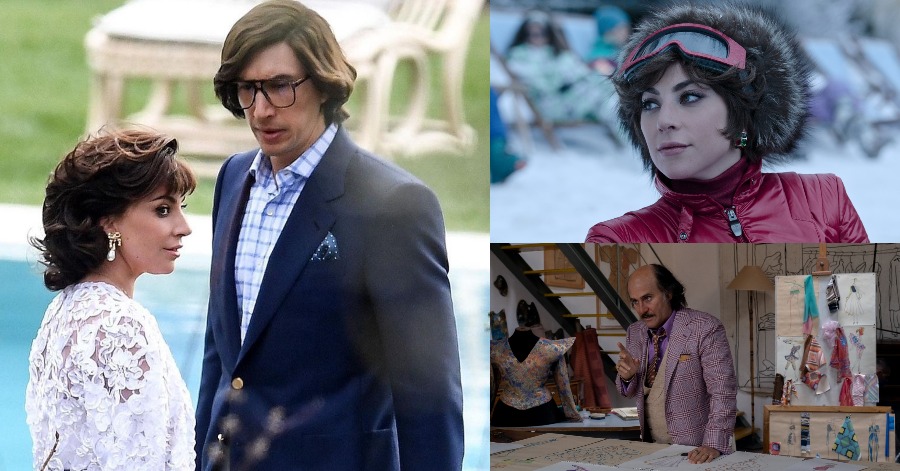 The House of Gucci is actually a 2021 American biographical crime drama movie directed by Ridley Scott, based on the year 2001 book that is ‘The House of Gucci: A Sensational Story of Murder, Madness, Glamour, and Greed’ by none other than Sara Gay Forden. The movie follows Patrizia Reggiani acted by Lady Gaga and also Maurizio Gucci acted by Adam Driver as their romance transforms into a fight for control of the Italian fashion brand that is Gucci.

Little did many people know, there are indeed so many interesting facts that can be acknowledged from this highly anticipated movie. Even though this particular movie is based on the true story that happened, some of the actings could be the addition done by the director or the actors. For those who do not know, these are some interesting facts. 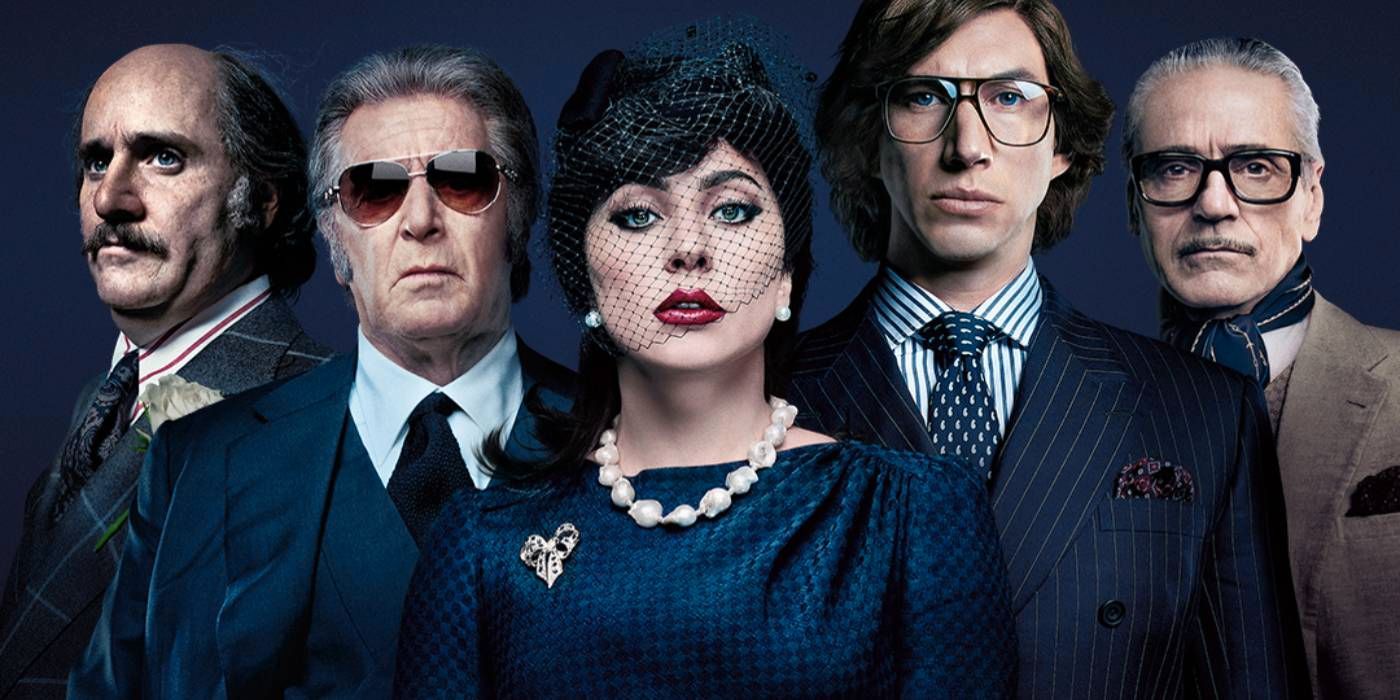 Interesting facts about the movie ‘House of Gucci’ that you should know:

In this article:facts, featured, House of Gucci, interesting, Movie 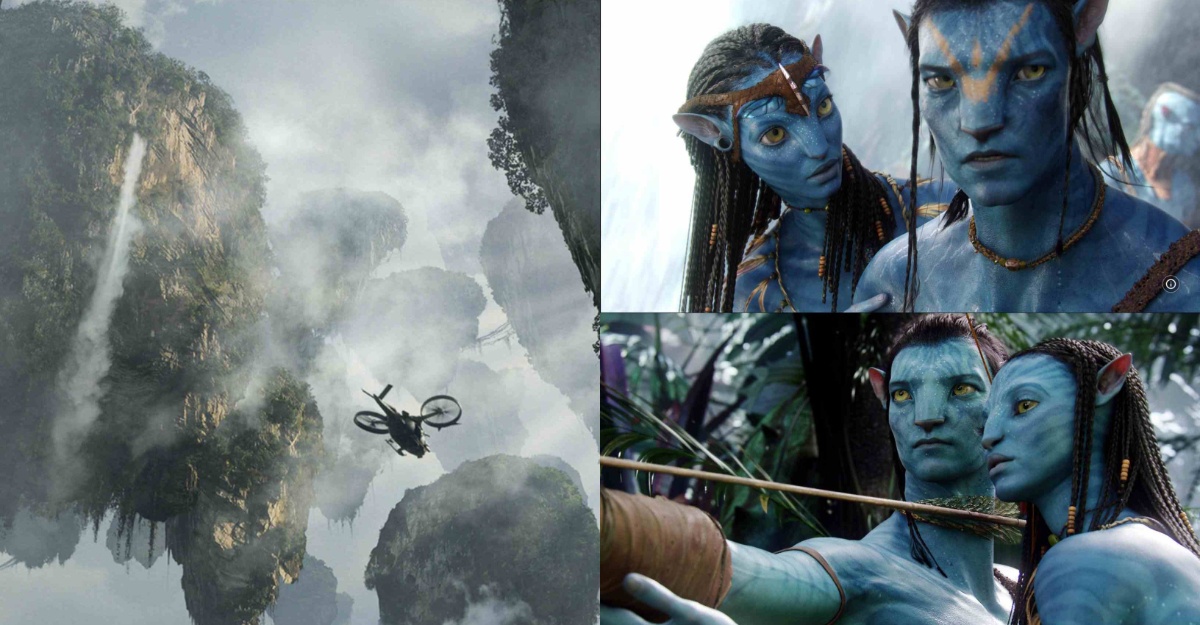 With the re-release of the hit 2009 Avatar directed by James Cameron, the movie has officially earn more money than any other movie ever.... 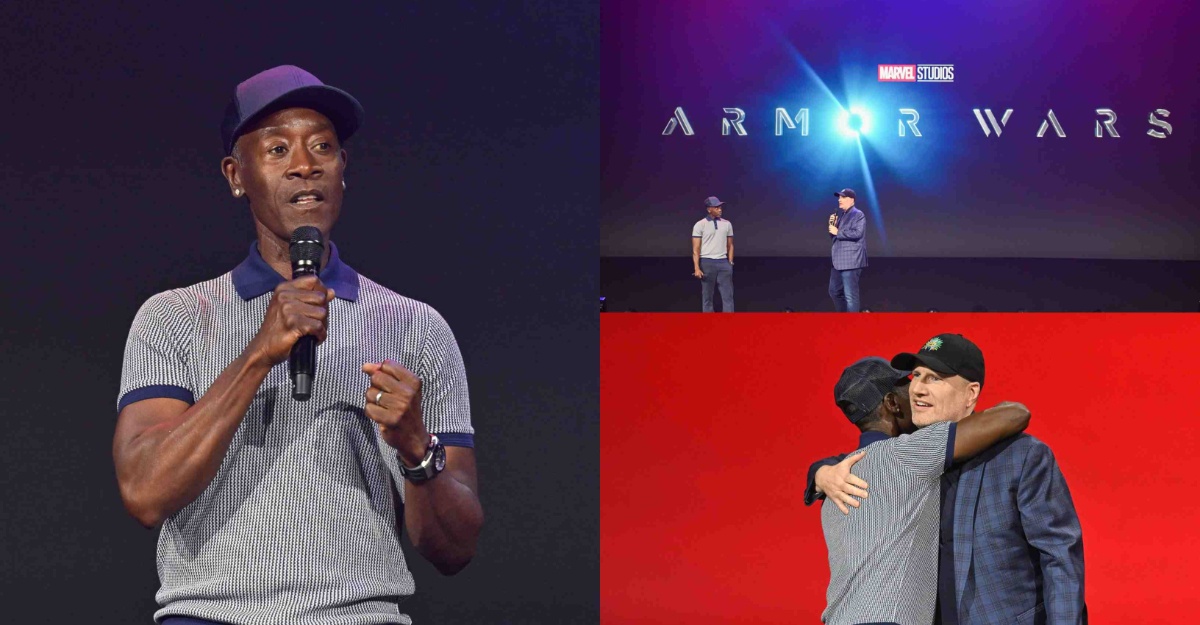 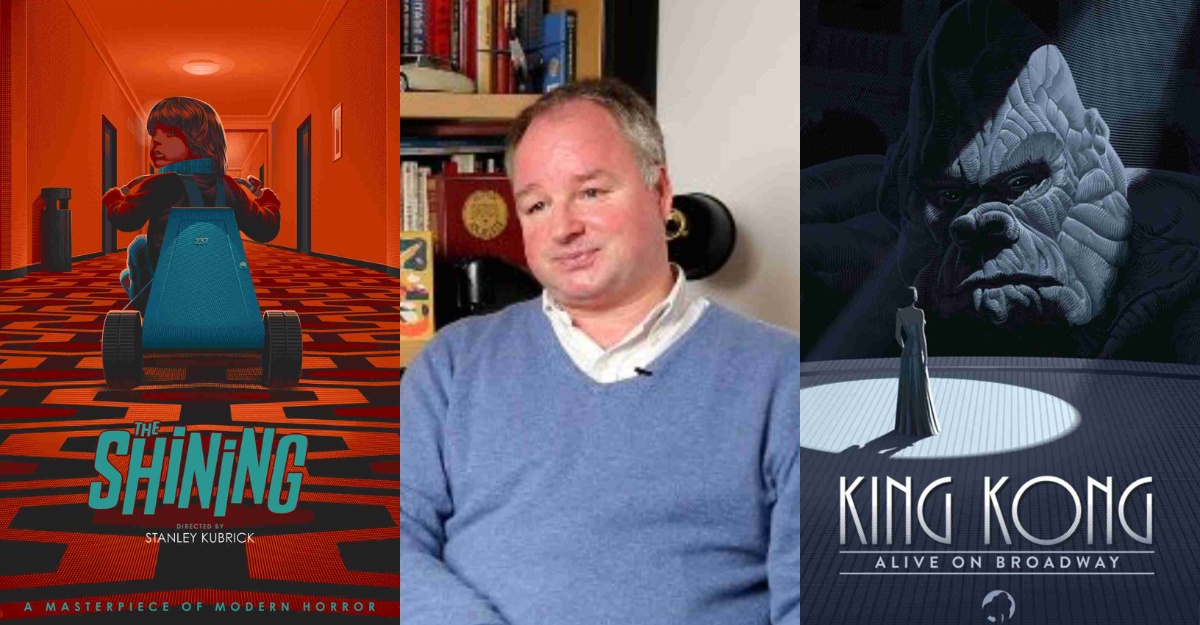 It’s a hobby that can turn into the real thing — some fan-art film posters are so good that they end up in galleries... 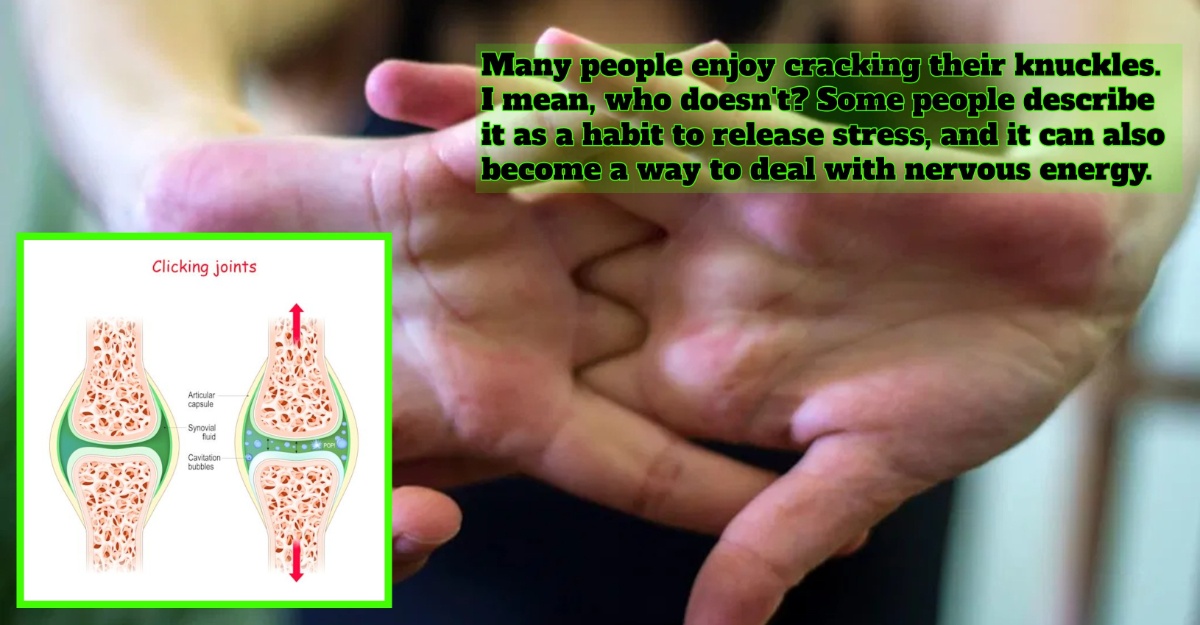 Is It Bad? A Sound When You “Crack” Your Knuckles

Have you ever wondered why our knuckles make a sound when we crack them? You can hear your joints snap, crack, and pop when...