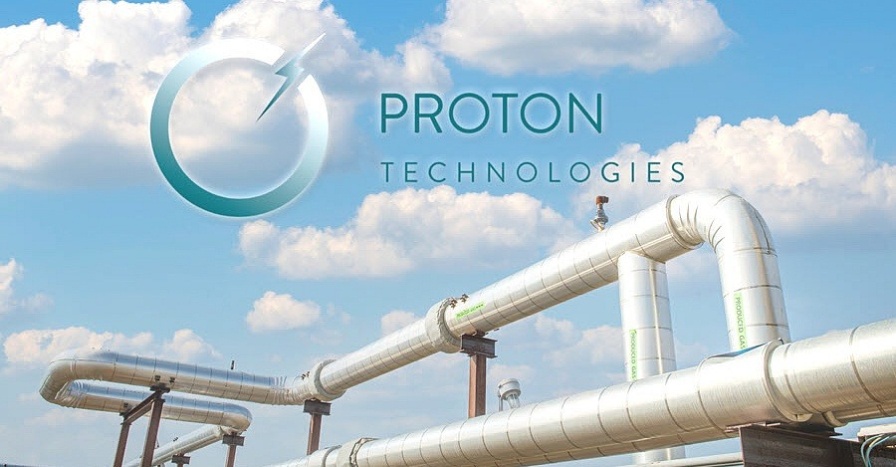 The plan is to produce Clear Hydrogen from the UK’s aging offshore oil assets while sequestering vast amounts of CO2 as solid carbonate within the same systems.

According to a statement, Proton has the lowest-cost method for producing Clear Hydrogen, which is the most environmentally-friendly and lowest cost method to make hydrogen.

Chairman of Proton Technologies, Grant Strem said “Our mission is to proliferate this hugely-scalable clean energy technology worldwide as fast as we can afford to. We like partnering with decisive and capable groups like CHUK to fill offtake deals already in advanced discussions.

“Adapting Proton’s hardware solutions to an offshore setting is easily within the technical grasp of experts in the UK, and this partnership with CHUK is good news for the environment and the UK economy generally.”

Meanwhile, Chairman of CHUK Hertford King said: “We look forward to the jobs and economic security this will bring to the UK using Proton’s low cost, carbon negative technology to leverage the equipment, assets, offshore knowledge, and people who already support the UK’s offshore energy production.

Terms include 45 per cent ownership of CHUK going to Proton, who will be providing increased technical support and governance oversight to CHUK’s team. Two of CHUK’s founders will also be joining the board of Proton.