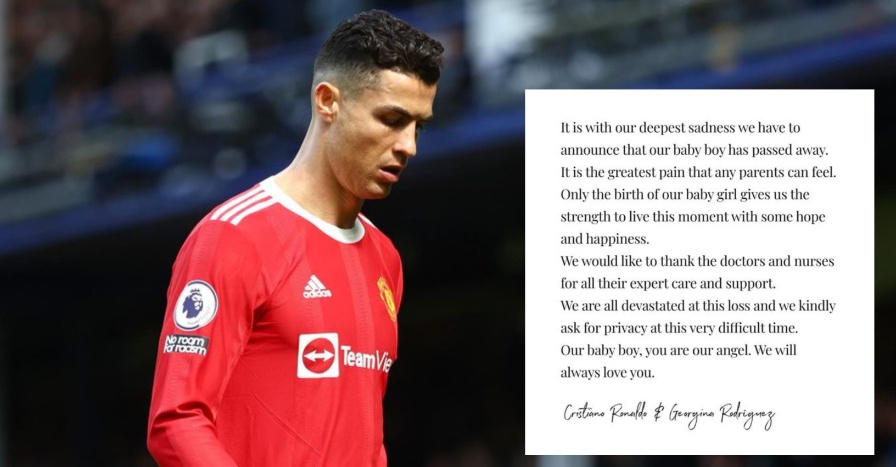 “It is with our deepest sadness we have to announce that our baby boy has passed away. It is the greatest pain that any parents can feel,” he said on his official Instagram account, according to Anadolu Agency (AA).

“Only the birth of our baby girl gives us the strength to live this moment with some hope and happiness.” said Ronaldo, “We would like to thank the doctors and nurses for all their expert care and support.”

The 37-year-old, who is a father of five after the birth of his daughter, also said they are devastated and asked for some privacy at this very difficult time.

Back in October, Ronaldo announced that he and Rodriguez were expecting twins. 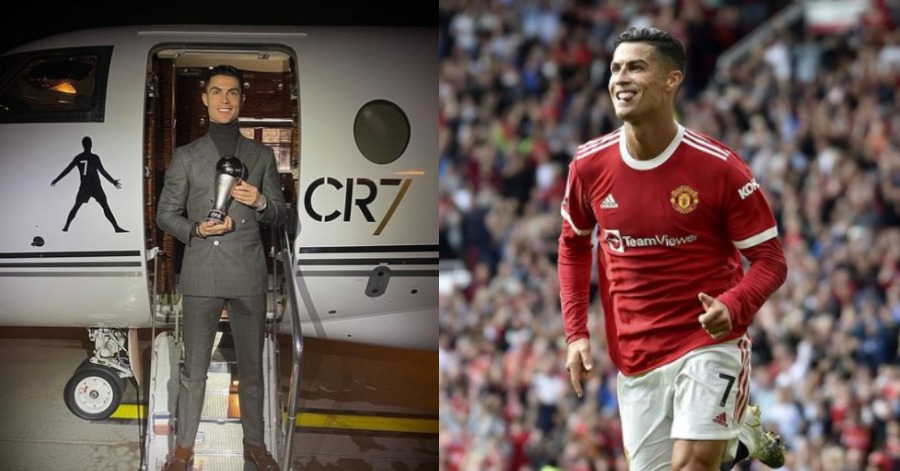