KUALA LUMPUR (Bernama) – The cool breeze and sound of birds and crickets chirping early in the morning perked up the spirits of 12 nature lovers who woke up early to do some birdwatching at Paya Burung, Forest Reserve Institute Malaysia (FRIM).

Participating in a citizen science project organised by FRIM’s Ecotourism Division on Feb 28, they were hoping to catch a glimpse of, among others, the Red-wattled lapwing (Vanellus indicus), a protected bird species on the brink of extinction.

Carried out between 7 am and 8.30 am (when birds are most active), it was the first such project to be organised by FRIM after a two-year hiatus due to the COVID-19 pandemic.

Paya Burung, an eight-hectare bird sanctuary situated within the FRIM campus in Kepong here, is a natural habitat and rest stop for over 90 bird species.

University student Amira Nor Sabrina Ambran, 21, who was among the participants, told Bernama it was her first birdwatching activity and she found it fun.

“Each time we hear the sound of a bird, we would try to detect the direction the sound is coming from and then use our binoculars to take a better look at the bird’s physical shape and figure out its species.

“I learned a lot that day… not only did I get to identify various bird species but also got to know more about their habitat and how they survive, as well as the importance of protecting the environment,” she said.

“The wild bird species here come in a variety of colours. We were lucky we saw a species of migratory birds catching fish with their long bills,” he said.

Head of the Ecotourism and Urban Forestry Programme at FRIM Ahmad Azaruddin Mohd Noor said the citizen science project was organised to bring the people closer to nature in order to raise awareness on the importance of biodiversity conservation.

He said so far 86 bird species are known to exist in Paya Burung, including four new species identified by the group that participated in the birdwatching activity on Feb 28.

He said the diversity and abundance of food sources, greenery and humid environment are the main factors that make FRIM’s Paya Burung an ideal habitat for birds.

“Besides educating the public about our rich biodiversity, this (birdwatching) project is also a collaboration with the public to collect data on bird species that exist on FRIM’s premises so that we can return the knowledge to them (public),” he said, adding that it also exposes the participants to the joys of observing birds in their natural habitat.

He said with the help of reference books on birds and the eBird mobile application, participants are able to identify the birds by gender, characteristics, markings and habitat, following which they can tag their location and contribute the information to the eBird application.

Through such citizen science projects, FRIM hoped to enhance public awareness, especially among schoolchildren, on the importance of recognising and identifying natural resources such as birds, which are indicators of the richness of an area’s flora and fauna, explained Ahmad Azaruddin.

He added that birdwatching should be promoted as an ecotourism activity in certain areas in Malaysia where a diverse range of wild bird species can be found.

“Speaking of ecotourism, it’s not just about enabling visitors to enjoy the beauty of nature in tourism spots. It’s also about raising awareness on biodiversity conservation through collaborations with villagers.

Meanwhile, FRIM Ecotourism and Urban Forestry Programme researcher Norsham Yaakob said birdwatching is not only for nature and wildlife lovers but also for families to participate in.

“A lot of people think birdwatching is a boring and ‘geeky’ activity. It’s actually a very rewarding activity that combines a sense of adventure and discovery and the joy of visiting fascinating landscapes.

“It is suitable for the whole family… in fact, it’s a good way to train children to appreciate wildlife as well as the beauty of our flora and fauna.

“Children must be given the opportunity to explore nature and experience the beauty of our biodiversity. We must bring them closer to activities that can educate them to appreciate nature. Do this while nature is still intact and has not been destroyed yet. Who knows in 10 years’ time, the forest (near you) will disappear to make way for development. This is why it’s important to educate children from an early age on the importance of preserving nature,” he added.

Ecotourism and Conservation Society of Malaysia chief executive officer Andrew Sebastian, when contacted by Bernama, said people who wish to try out birdwatching must first equip themselves with a good pair of binoculars.

“The binoculars need not be expensive, just a basic but good quality one will do. Of course, they must have an interest in birds. When going birdwatching, they need to wear hiking shoes and comfortable clothes just in case they want to head to ‘hotspots’ that may require them to hike,” he said.

According to Andrew, there is so much to see and experience during birdwatching activities as Malaysia’s avifauna comprises 873 species of birds, with around 91 endemic or near-endemic species recorded in Peninsular Malaysia as well as Sabah and Sarawak.

“Our country is also blessed in the sense that it acts as a passageway for migratory birds. It sits in the middle of the East Australasian Flyway and receives about 250 migratory species annually between September and March.

“Some of our birdwatching hotspots are located in Kuala Selangor (in Selangor), Royal Belum State Park (Perak), Taman Negara in Kuala Tahan (Pahang) and Fraser’s Hill (Pahang), as well as in the Bako National Park (Sarawak) and Kinabatangan (Sabah),” he said.

In this article:birdwatching, featured, nature 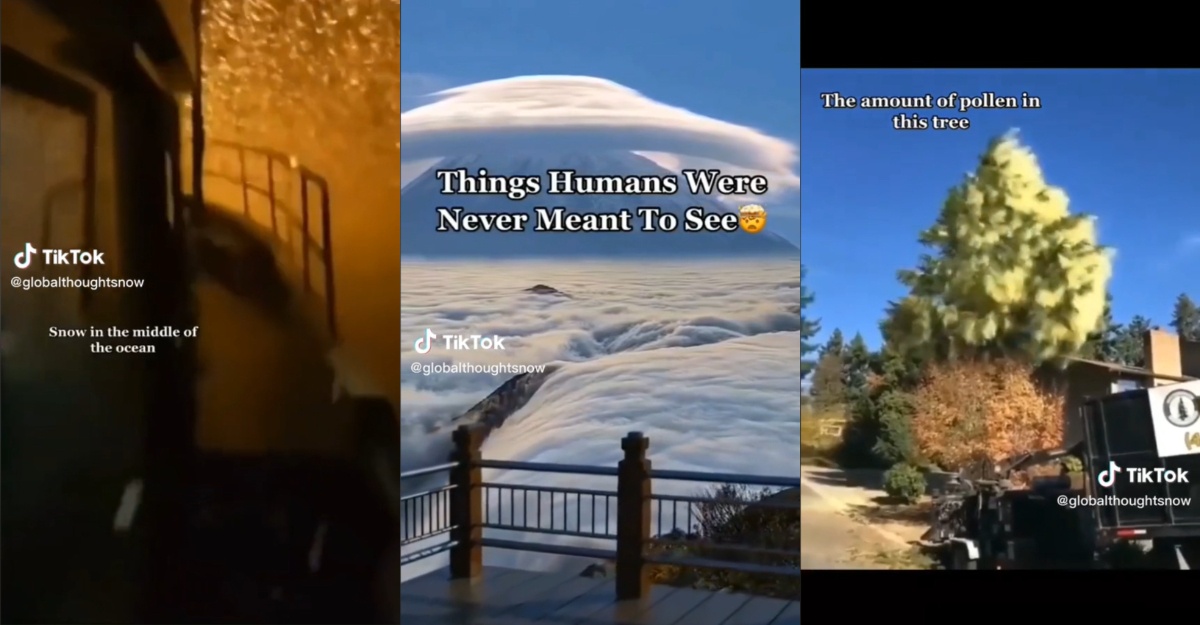 3 Things Humans Aren’t Supposed To See: Is It Real or a Hoax?

Is it real or another hoax? Sometimes, there are many things that humans aren’t supposed to see. It’s considered one of nature’s secrets, and... 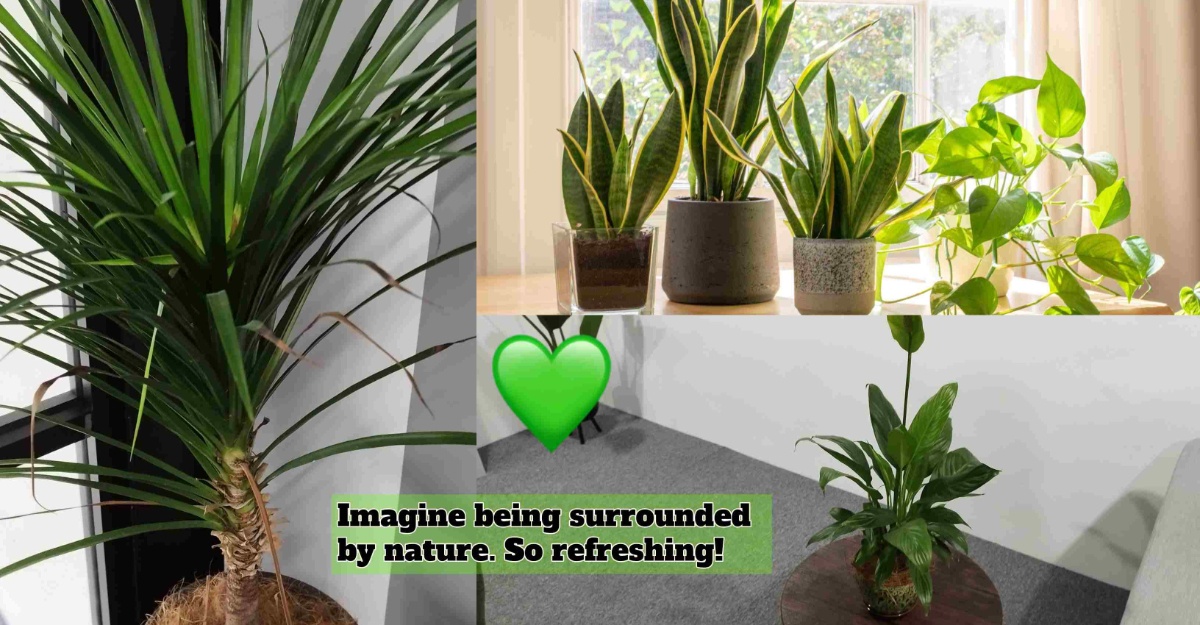 Decorate Your House With These Friendly Houseplants

Have you ever thought of decorating your house with houseplants? If so, go for it! Imagine being surrounded by nature. So refreshing! Minnesota State... 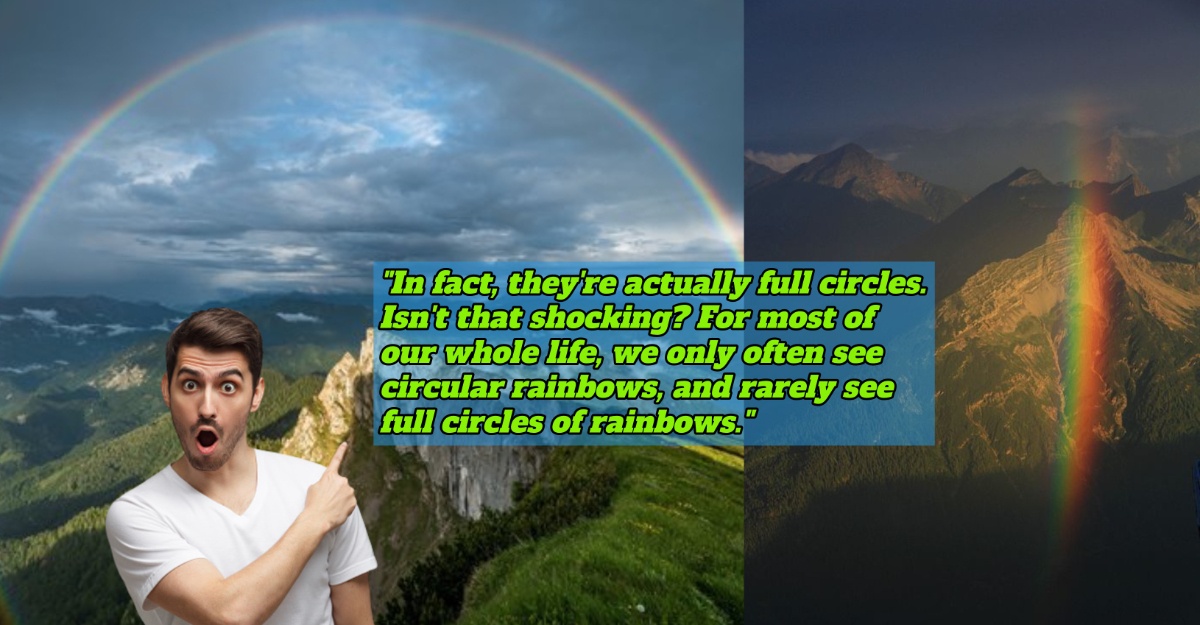 Not Just Arcs In The Sky, Rainbows Are Actually Circular!

Rainbows are spectacular sky phenomena that captivate the spectators with their magnificent and brilliant hues. It’s like a reward to see a colorful arch... 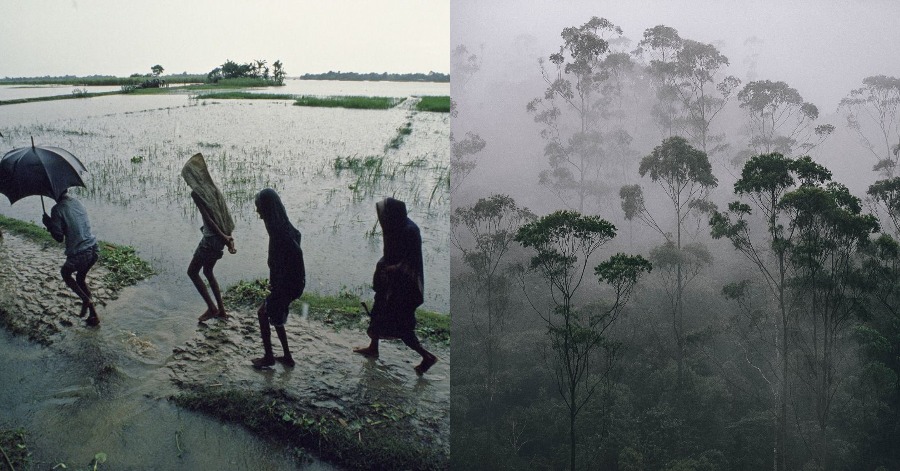 All You Need To Know About Monsoon Season

A monsoon is commonly used to describe a wet season, although this simply relates to the weather that a monsoon delivers, not what a...