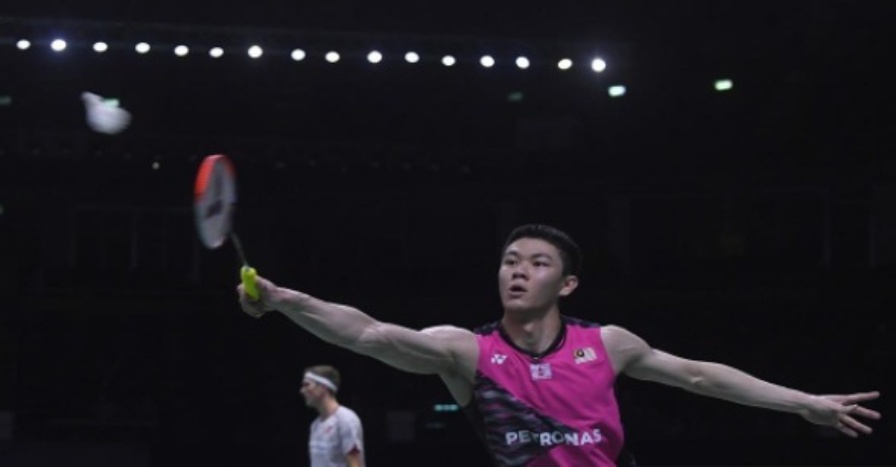 KUALA LUMPUR, May 27 (Bernama) — National badminton singles ace Lee Zii Jia may have achieved a career high in world ranking following his recent back-to-back wins but he has been reminded to keep his feet on the ground.

Former national champion Roslin Hashim said Zii Jia, 24, should remain focused as he has become a hunted man after his victories at the 2022 Asia Badminton Championship and 2022 Thailand Open.

His scintillating run pushed him up one rung to number five in the latest world rankings released by the Badminton World Federation (BWF).

Zii Jia, who turned professional recently, has amassed 90,378 points from 41 tournaments he has participated in so far.

“Once we are on top, we must remember that many players will be gunning for us. So of course, there will be added pressure,” Roslin told Bernama.

Roslin, however, believes Zii Jia can handle the situation at the highest levels and go on to win more titles this season.

He said the 2021 All England champion had hit peak form after coming under the charge of Indonesian coach Indra Wijaya.

Zii Jia defeated Momota 21-17, 21-8 in the last Group D tie between Malaysia and Japan in the world men’s team championship. 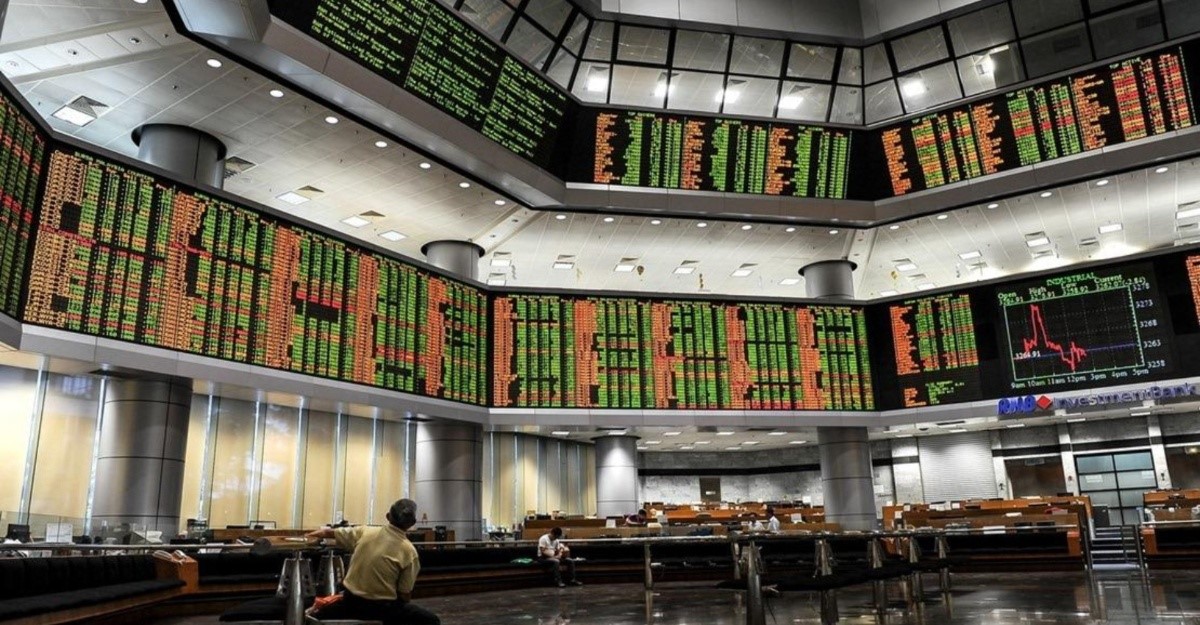 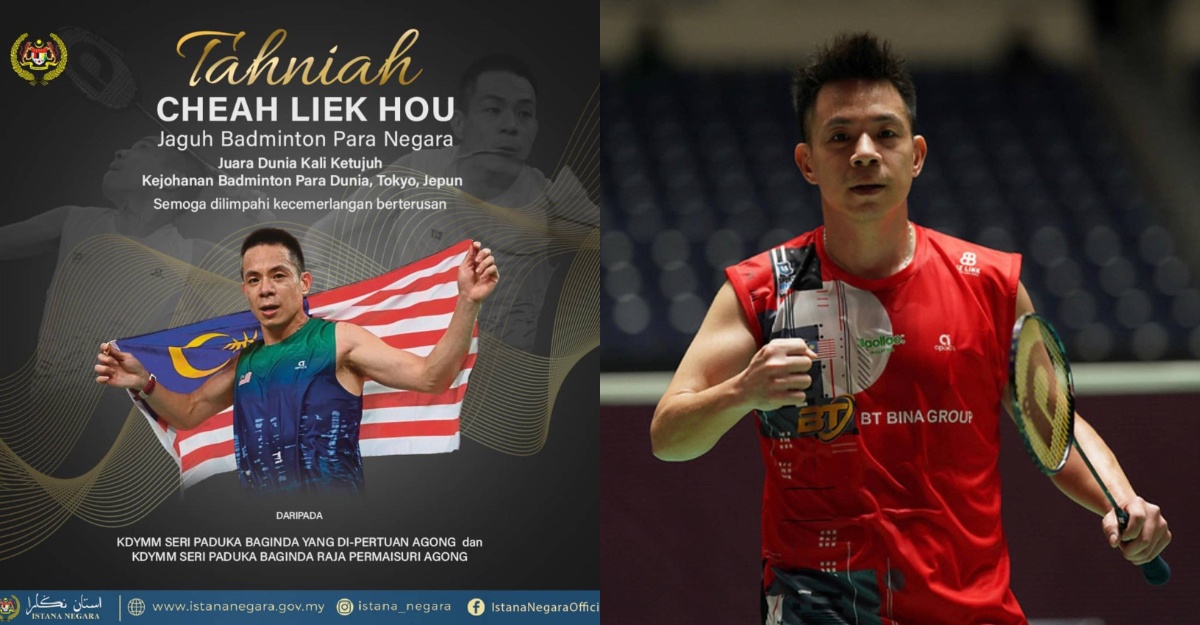 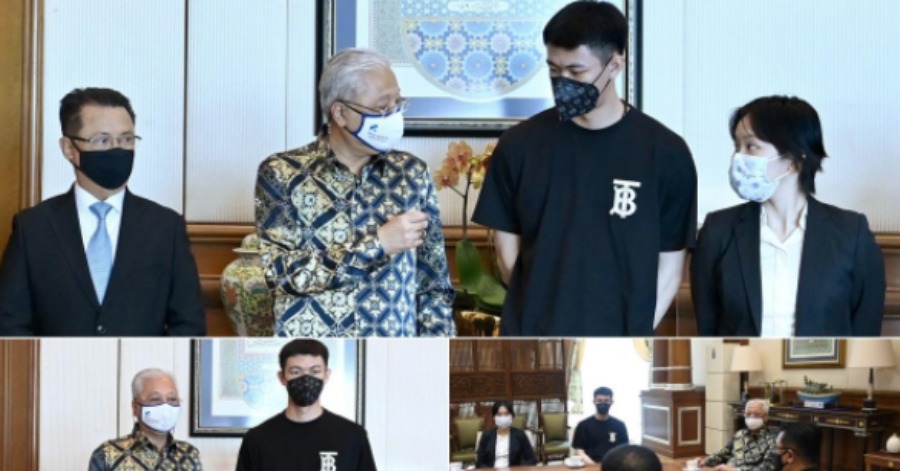