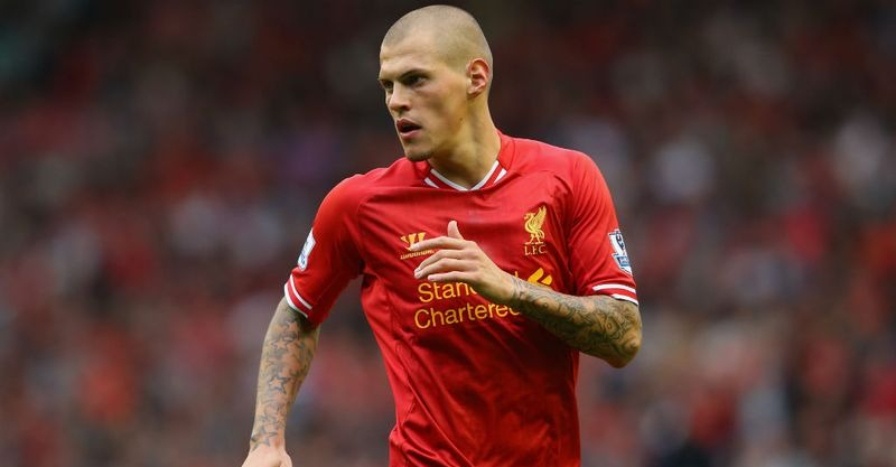 ANKARA, May 18 (Bernama) — Slovakian defender Martin Skrtel announced his retirement from football Tuesday in a post on Instagram.

“After 20 years of my career, I had to decide that the match with FC DAC (Dunajská Streda) will be my last match and my career will be over,” reported Anadolu Agency citing the post.

He won a UEFA Cup, later rebranded as the UEFA Europa League, with Zenit in 2008 and has a Turkish Super Lig title with Basaksehir in 2020. 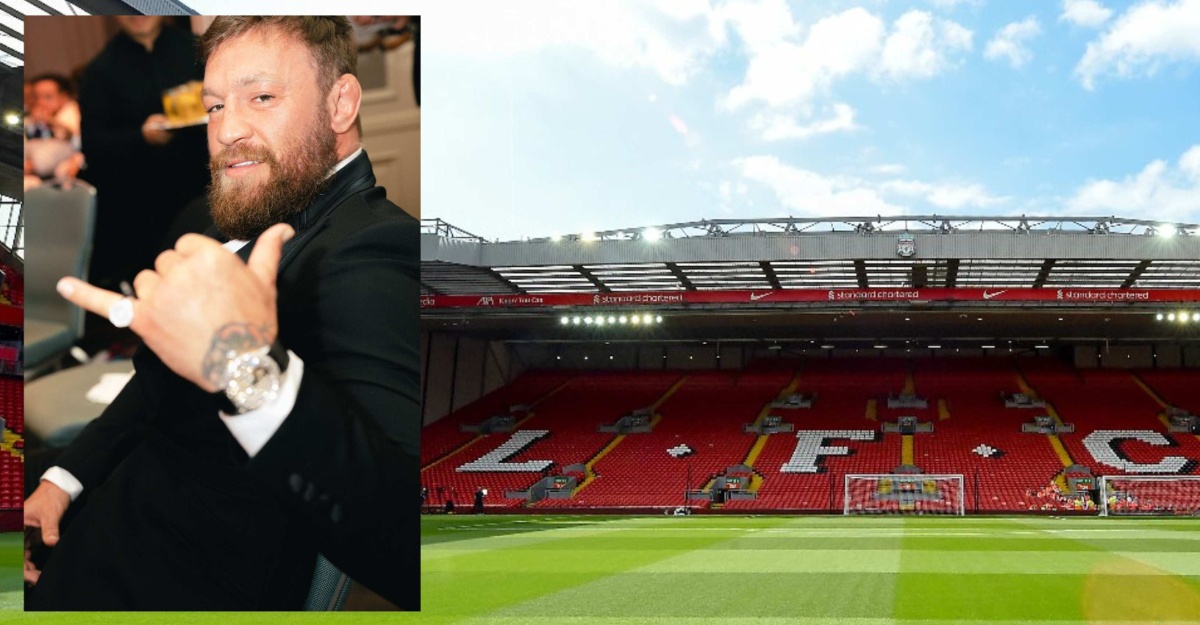 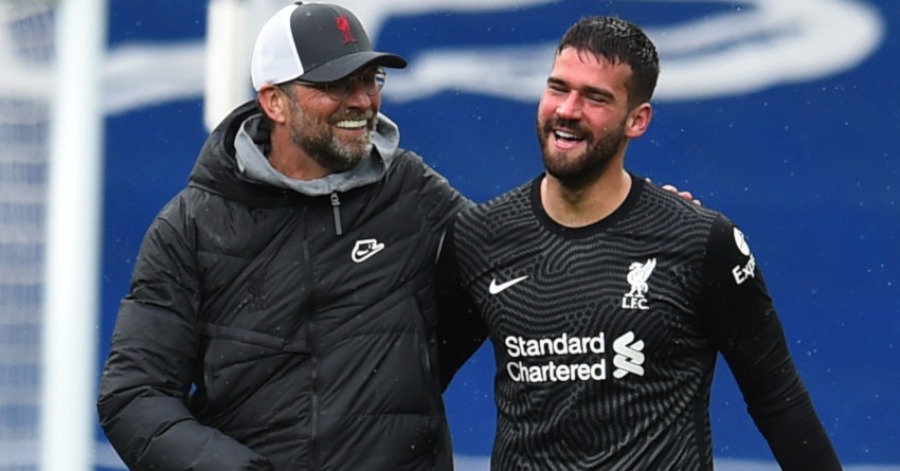 LONDON, May 17 — Liverpool goalkeeper Alisson Becker was the hero of the hour as he scored a 94th-minute goal to keep his side’s hopes... Liverpool captain Jordan Henderson has stated that he is considering boycotting social media entirely. This follows after an issue involving his teammates Trent Alexander-Arnold,... 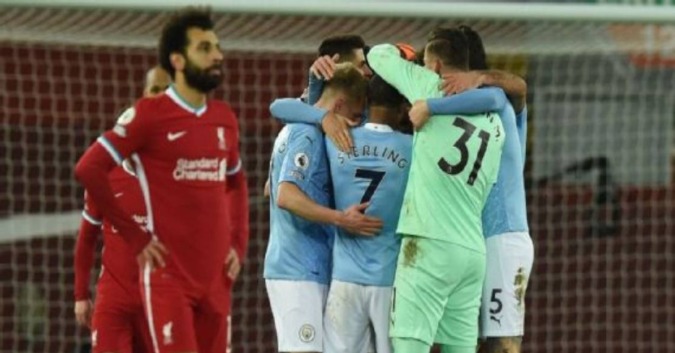