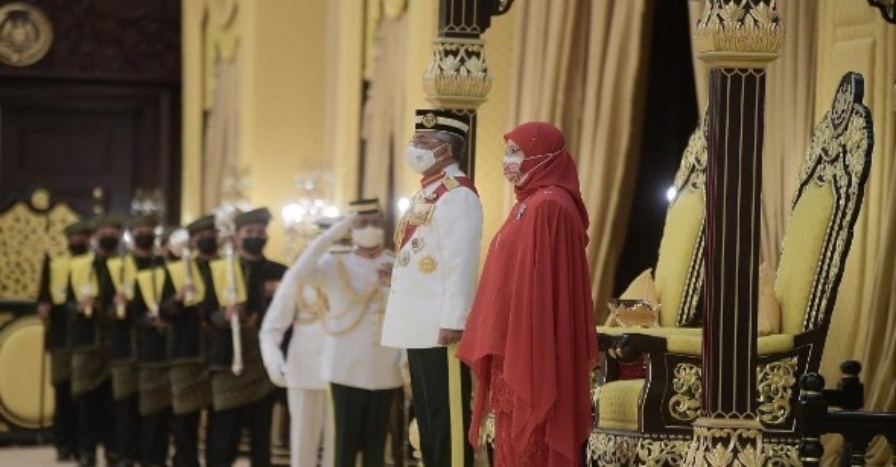 A total of 18 individuals will be conferred the  Darjah Panglima Setia Mahkota (PSM), which carries the title ‘Tan Sri’. 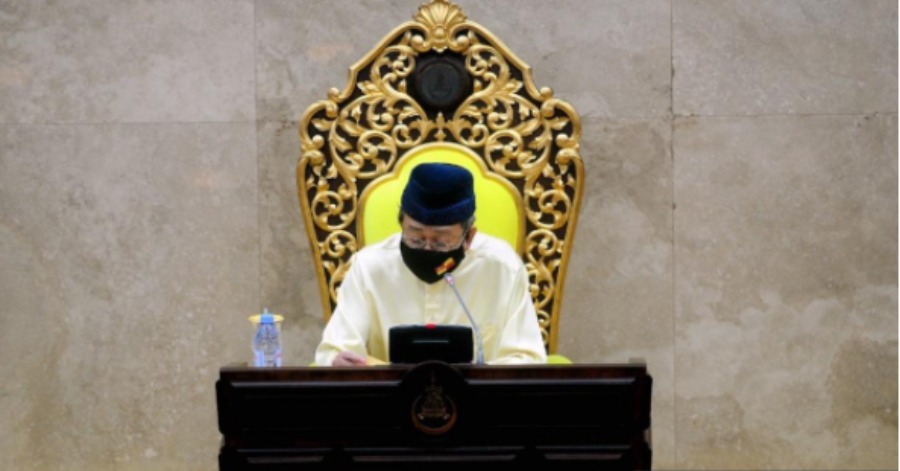 Fully Vaccinated Individuals Should Not Be Complacent – Selangor Sultan

SHAH ALAM, Aug 23 — The Sultan of Selangor Sultan Sharafuddin Idris Shah today said individuals who have completed their COVID-19 vaccination should not be complacent... 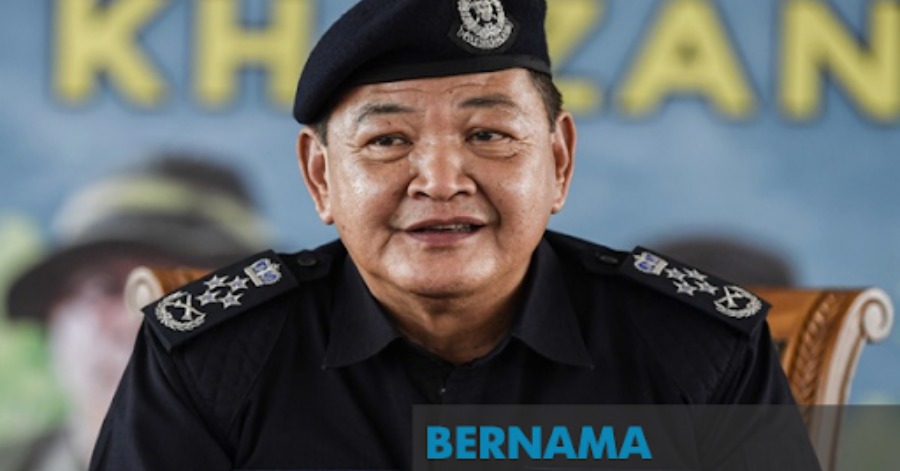 KUALA LUMPUR,  July 13  – The Royal Malaysia Police (PDRM) is considering allowing its staff to use taser guns in their daily operations, said Inspector-General...