Bassist Alec John Such, a founding member of Bon Jovi who played with the group in their 1980s heyday, has died aged 70, the rock band’s frontman announced Sunday.

With a string of quickly memorable hits such as “Livin’ on a Prayer,” “You Give Love a Bad Name” and “Wanted Dead or Alive,” the rock band packed arenas in the 1980s on their marathon, pyrotechnic-fueled tours.

The hard rockers from New Jersey were led by namesake Jon Bon Jovi, who said Sunday that the band had “found our way to each other thru him.”

“As a founding member of Bon Jovi, Alec was integral to the formation of the band,” the singer said in a statement on Twitter.

Bon Jovi said Such was a childhood friend of drummer Tico Torres and had brought Richie Sambora to see the band perform before he later joined as lead guitarist.

No cause of death was announced.

Unlike many hair metal bands that were their contemporaries, Bon Jovi preserved a more family friendly image, helping the band win a following in diverse corners of the world.

The anthem rockers are one of the top-selling bands of all time, and won a spot in the Rock and Roll Hall of Fame in 2017.

“When Jon Bon Jovi called me up and asked me to be in his band many years ago, I soon realized how serious he was and he had a vision that he wanted to bring us to,” Such said at the induction ceremony.

“I am only too happy to have been a part of that vision.”

Bon Jovi was notably one of the first Western rock group approved to tour the then Soviet Union when the communist system opened up under Mikhail Gorbachev’s glasnost reforms. Hanae Mori, a Japanese fashion designer who cracked the elite world of Parisian haute couture, has died at her home in Tokyo aged 96,... 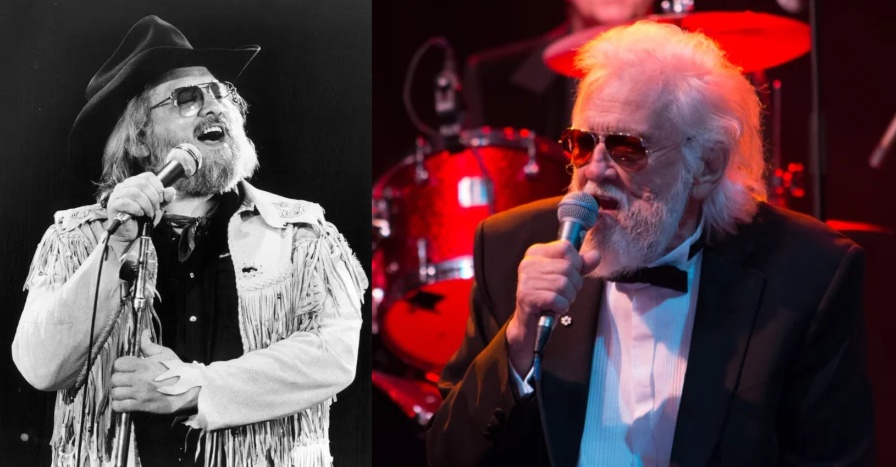 It is such a sad piece of news to know that Ronnie Hawkins has died recently. He dies at the age of 87 years... Miss.Tic, whose provocative work began cropping up in the Montmartre neighbourhood of Paris in the mid-80s and made her a pioneer of French street...