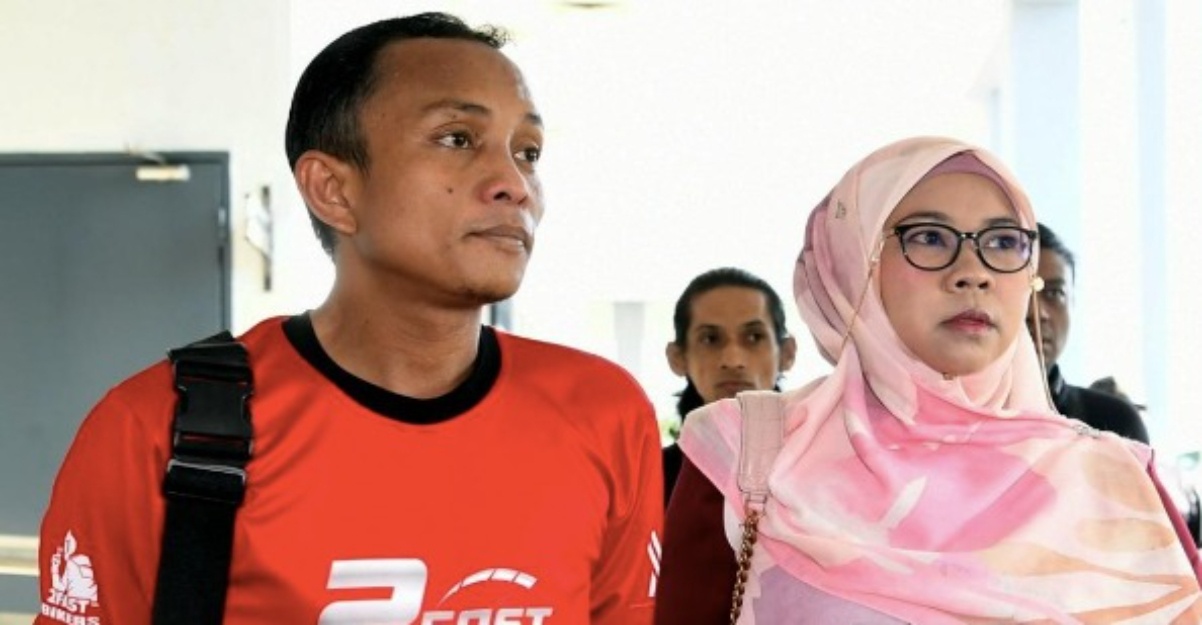 SEREMBAN, June 29 (Bernama) — The inquest proceedings into the death of 15-month-old Nour Rania Asyifaa Yuseri, known as “Baby Syifa”, at a care center in Bandar Sri Sendayan here, will begin at the Coroner’s Court here, on Sept 22.

Judge Rushan Lutfi Mohamed set three days for the inquest proceeding, on Sept 22,  Nov 10 and 17 when the matter came up for mention today.

The inquest to determine the cause of the toddler’s death was supposed to start today, but was postponed after the coroner was reportedly unavailable.

Meanwhile, judge Rushan also issued an interim order, following an application by deputy public prosecutor Husni Fairos Ramly, as the inquest handling officer, to stop the victim’s father, Yuseri Yusoff, from making or sharing  any comments on social media that touched on the role of the court, lawyers and police to ensure the inquest proceedings run smoothly.

“The court orders Yuseri Yusoff to not make any comments or share information or documents on the media social or any other media on the case until it is disposed off,” said the judge.

Last Feb 24, the media reported that Baby Syifa was found unconscious after her head was entangled in a cloth cradle at a childcare centre.

She was earlier fed milk and then left to sleep in the cloth cradle by a babysitter.

SEREMBAN, Aug 26  — A witness at the inquest proceedings to determine the cause of death of the Irish-French teenager Nora Anne Quoirin told... 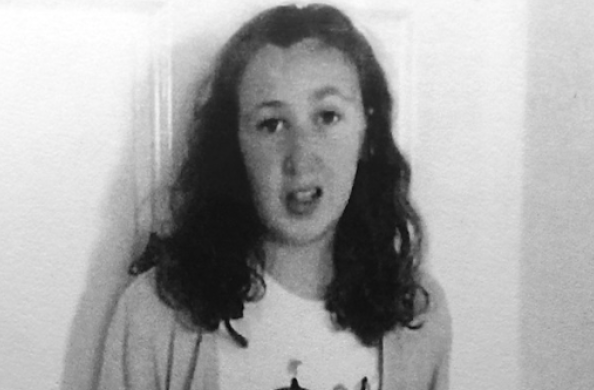 SEREMBAN, Aug 24  — The inquest proceedings into the death of Irish-French teenager Nora Anne Quoirin, will be heard at the Coroner’s Court, Seremban Court Complex here... 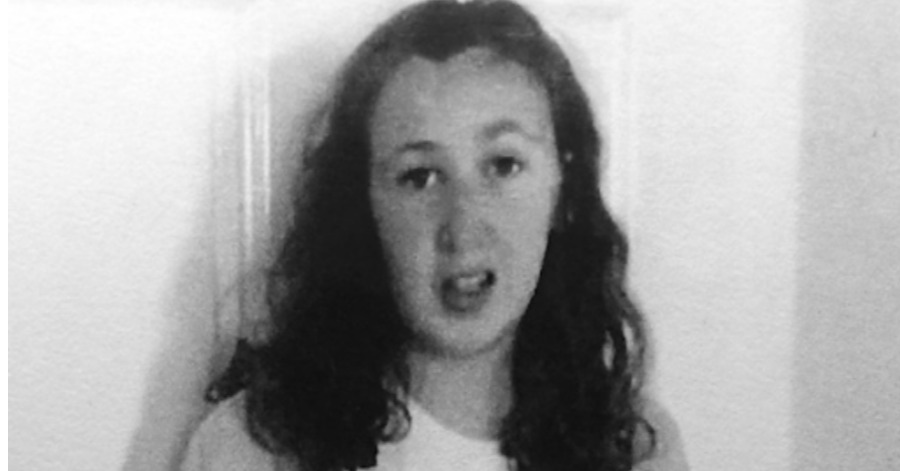 SEREMBAN, Aug 13  — Preparations for the inquest proceedings to investigate the cause of death of Irish-French youth Nora Anne Quoirin began today with Coroner Maimoonah...