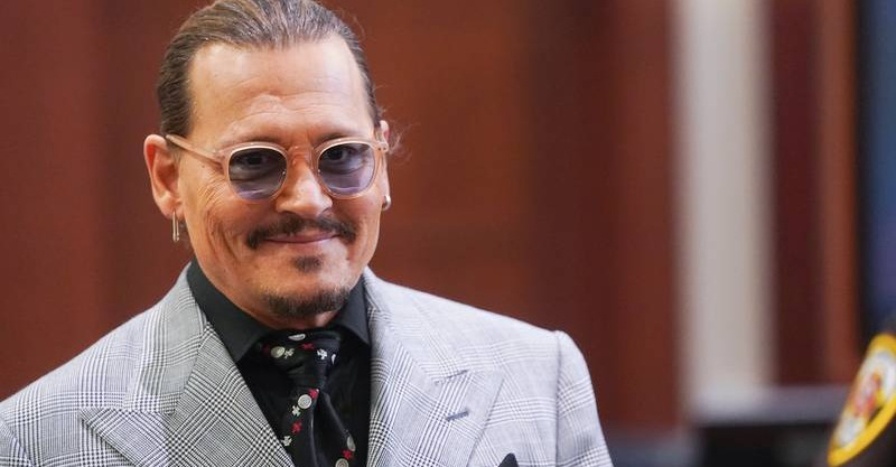 .Johnny Depp reportedly wins a defamation lawsuit against his ex-wife. A jury in a court in Fairfax, Virginia, on Wednesday, found actress Amber Heard made defamatory remarks about allegations she was abused by her ex-husband, actor Johnny Depp.

The seven jurors who heard the six-week trial found that an article Heard wrote in 2018. It is about sexual violence allegations was defamatory of Depp.

Moreover, the jury found it was written with malicious intent.

However, the jury sided with Heard in a counterclaim against Depp. And, ordered Depp to pay his ex-wife US $ 2 million (RM8.7 million).

Before this, Depp filed a defamation suit against Heard over a column she wrote for The Washington Post in December 2018. Which she described herself as a “public figure representing domestic abuse.”

Heard, who starred in the movie “Aquaman,” never named Depp — but he sued her for implying he was a domestic abuser and is seeking $50 million in damages.

Then, Heard countersued, asking for $100 million and claiming she suffered “rampant physical violence and abuse” at his hands.

Depp and Heard met in 2009 on the set of the film “The Rum Diary” and were married in February 2015. Their divorce was finalized two years later.