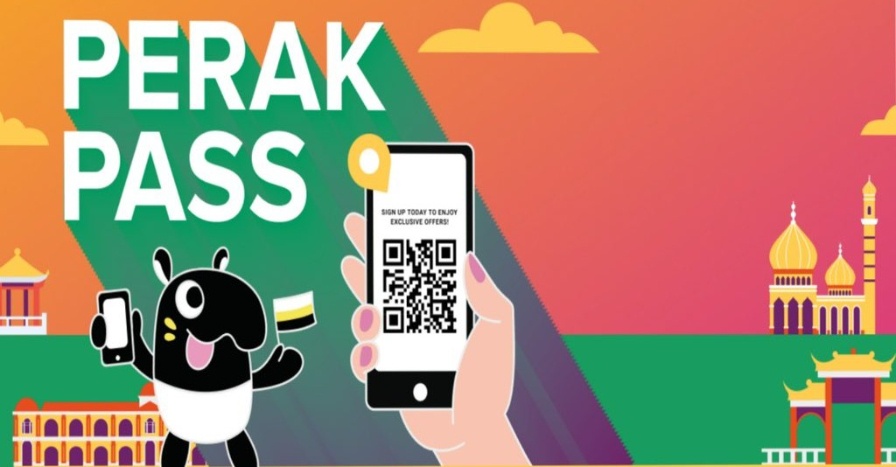 TAIPING, June 1 (Bernama) – The Perak government has launched the Perak Pass Plus (PPP), a digital application,  through Tourism Perak  to promote tourism products in the state.

Through the PPP application, Nolee Ashilin said all tourism promotion-related activities could  be done digitally, easier and faster as it served as a ‘booking engine’ like Booking.com, Agoda and Lazada,  but focused more on state tourism products.

It also offerred services for hotel reservations, public transport and food vouchers, she said, adding that with the introduction of the PPP, the state would  continue to attract more tourists,

In her speech, Nolee Ashilin also expressed the state government’s appreciation to Dr Kevin Lazarus for his 35-years service Taiping Zoo & Night Safari and hoped that would continue to contribute for the development of the zoo, despite having retired from the service.

Meanwhile, Dr Kevin said a total of 350,000 visitors visited the Taiping Zoo & Night Safari in the first five months of this year compared to 200,000 during the corresponding period last year.

Dr Kevin started his service as a Veterinary Officer at Taiping Zoo in 1987 and was promoted to the post of director in 1994.

In this article:Perak Pass Plus, Tourism Perak