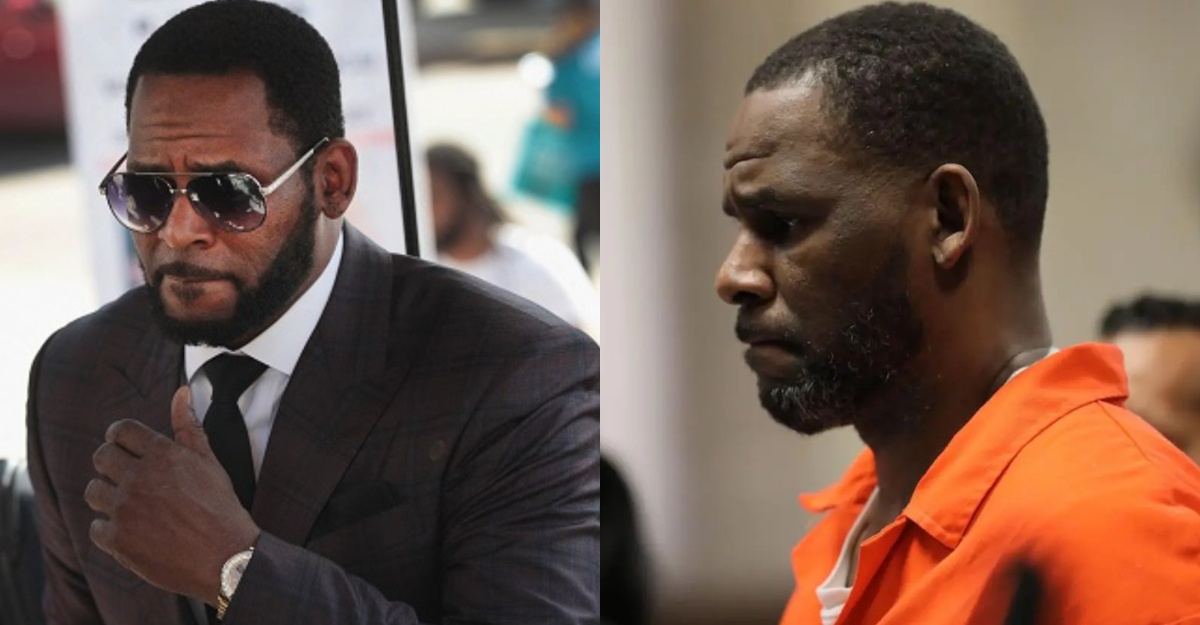 Well-known R&B star R. Kelly sentenced to 30 years in prison. The decision came after he found guilty of committing sex crimes against women and children.

According to reports, the sentence handed down in U.S. District Court in New York yesterday.

After several times his trial postponed before, he finally faces a minimum sentence of 10 years. And, a maximum of life in prison.

Judge Ann Donnelly said that the singer had used ‘servants’ to ‘trap’ the victim. Who was mostly made up of her fans.

Throughout the trial, a total of seven victims testified related to the crimes committed by Kelly.

“With every addition of a new victim you grew in wickedness, cockiness, diminishing any form of humanity or self-awareness, which soon became the breeding ground for your God-like complex.

“You are an abuser, you are shameless, you are disgusting,” said a witness.

In the meantime, although Kelly pleaded not guilty but on September 27, 2021, a jury in Brooklyn Federal Court found that he was guilty of nine sex crimes, including rape and sex trafficking.

It is understood some of the victims are believed to have testified in detail during the trial without using their real names to protect privacy and security.

They claim that Kelly encouraged them to engage in deviant and sadistic behavior when they were underage.

Allegations of his sexual misconduct have been circulating since his heyday in the 90s but began to gain attention and were exposed in depth through R. Kelly’s documentary Surviving.