IPOH, June 3 (Bernama) — Two siblings were killed in an accident involving a car and a trailer at Kilometre 310.4 of the North-South Expressway southbound near Kampar early this morning.

Kampar district police chief Supt Mohamad Nazri Daud said Nurqalesya Adriana Jaafar, 12, died at the scene while her brother Muhammad Saiful Amry, nine, died while receiving treatment at the Tapah Hospital. Those are the name of the two siblings killed.

He said police received information regarding the incident from members of the public at around 2.30 am.

“The Proton Iswara car was loaded with six people, namely four siblings and their father and a woman believed to be his fiancee. They were said to be on their way from Baling, Kedah to send the siblings to their mother’s house in Seremban, Negeri Sembilan. Condolences to the family members.

“The victims’ father, Jaafar Ahmad, 49, suffered minor injuries to his right leg while his two other children, aged 14 and six, were slightly injured and the 24-year-old woman escaped unhurt,” he said in a statement today.

Mohamad Nazri said the 47-year-old trailer driver was not injured.

The case is being investigated under Section 41(1) of the Road Transport Act 1987. Turkish authorities have reported that an explosion in a popular part of Central Istanbul has killed at least six people and injured 81 others.... 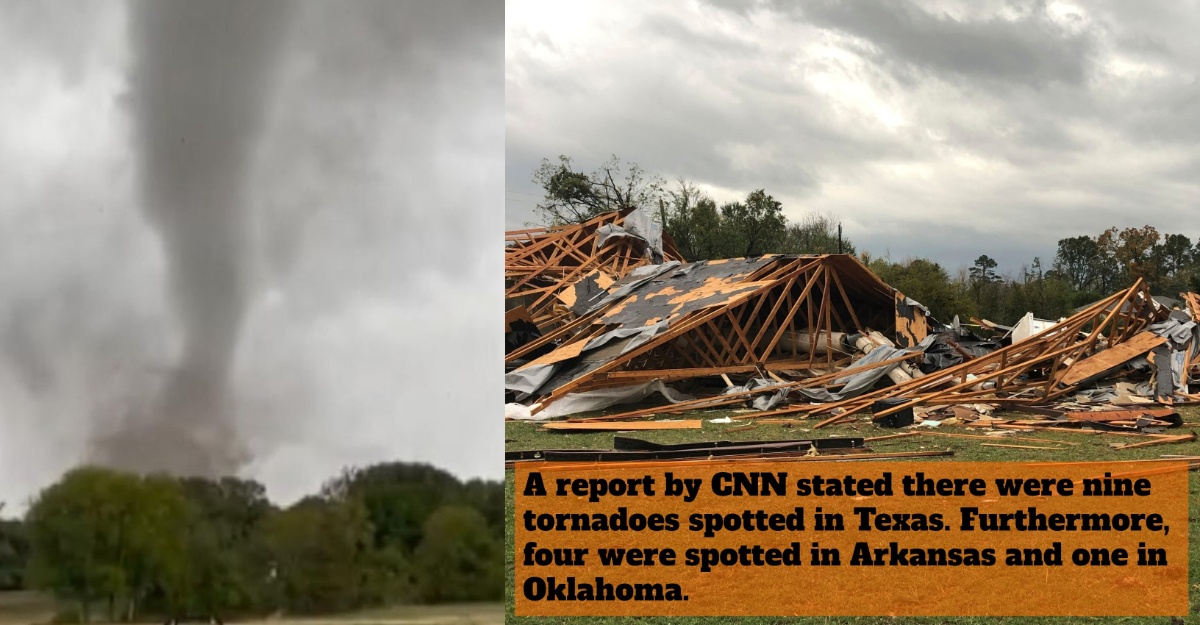 Two people died, and a dozen more were injured due to the violent tornadoes hitting three US states — Texas, Oklahoma, and Arkansas. The... Bridge Collapsed In India, Lead To The Arrest of 9 Individuals

Nine individuals were taken into custody in Monday by police in western India as they investigated the collapse of a 143-year-old suspension bridge. The... 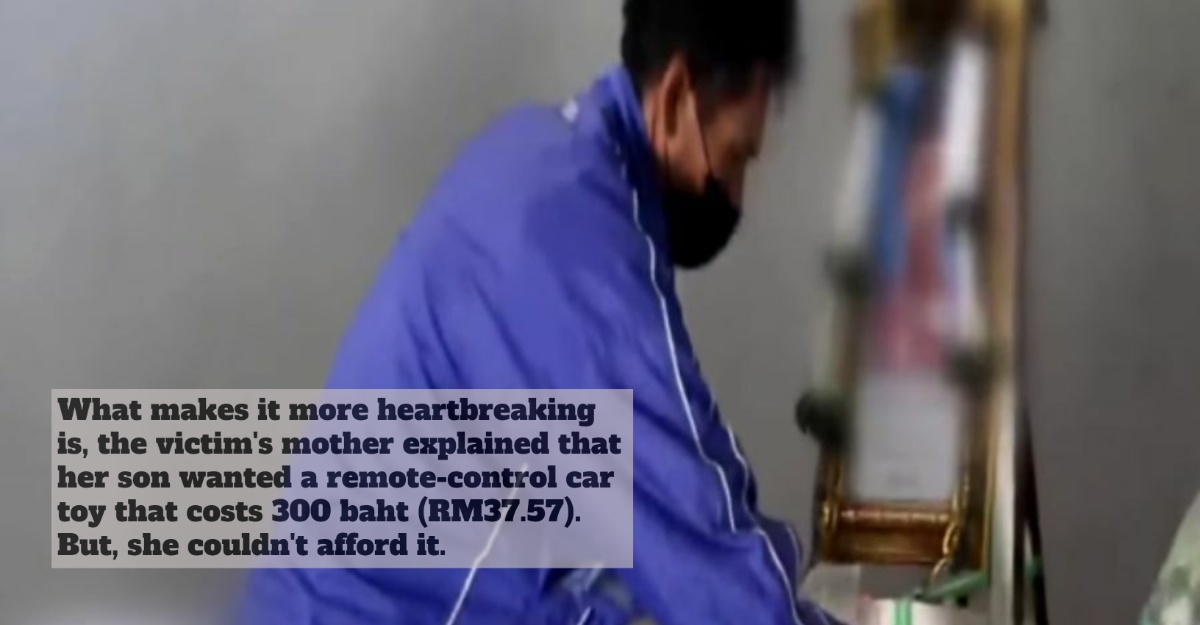 The Thaiger reported that a 9-year-old boy was shot and killed while working in cornfield in Thailand. According to her mother, her son had...